Park Byung Eun is set to appear in tvN's new K-drama "Eve's Scandal," alongside Seo Ye Ji, who is rumored to make a comeback to the small screen after the mega-hit series, "It's Okay to Not Be Okay."

According to a local media outlet, the "Kingdom" actor might consider starring in the upcoming drama after being courted as the lead star. 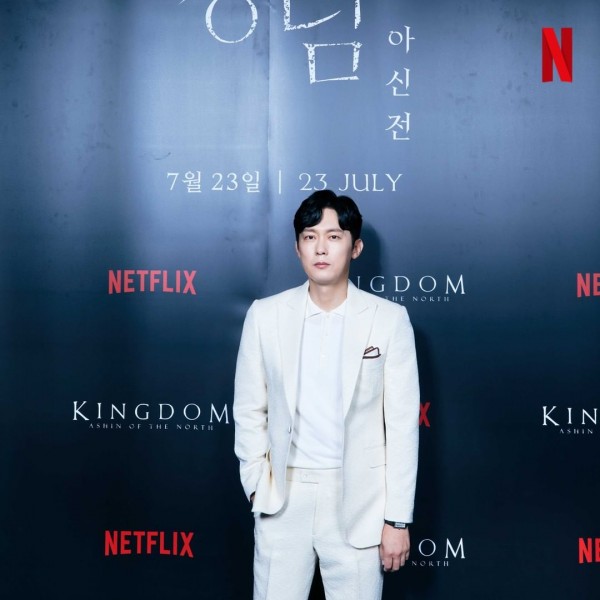 Meanwhile, joining the 44-year-old versatile actor is the "Lawless Lawyer" star who is reportedly preparing for her drama comeback.

Sports Chosun cited that a tvN official revealed that Seo Ye Ji was proposed to play one of the main characters in the new K-drama "Eve's Scandal," however, nothing has been decided at the moment.

The same goes for Seo Ye Ji's agency, Gold Medalist, after confirming that she received the offer and is currently reviewing it.

Based on several reports, the forthcoming series depicts a story of a multi-billion dollar divorce lawsuit involving a conglomerate family that is set to overturn the Republic of Korea.

If the 31-year-old beauty agrees, she will take on the character of Lee Ra El, the main focus of the controversial lawsuit.

Following the cast update, "Eve's Scandal" release date and filming session have not been confirmed.

A Look Back at Seo Ye Ji Controversy 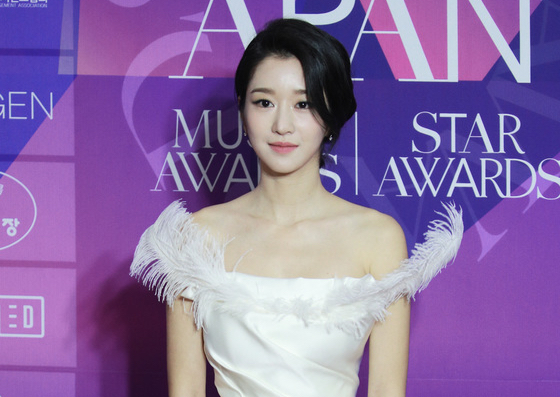 As mentioned above, this is the "Hwarang" actress' return to K-drama after her breakthrough performance as the famous child author Ko Moon Young in "It's Okay to Not Be Okay."

Apart from it, she was also embroiled in numerous scandals involving Kim Jung Hyun and bullying issues.

To recall, the 31-year-old rising star was accused of manipulating her then-boyfriend, causing him to drop out of his drama "Time" with Seohyun, saying that he is suffering from health issues.

In addition, Seo Ye Ji's scandal also includes being accused of bullying her schoolmates and even her staff.

Unfortunately, the negative publicity prompted her to cancel her appearance during the press conference of the thriller mystery movie "Recalled." 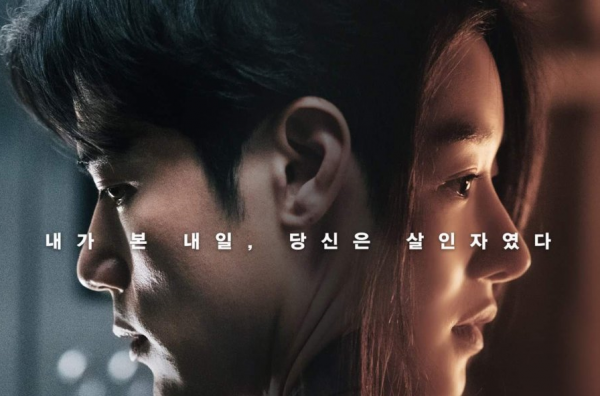 Not only that, the controversy made Seo Ye Ji withdraw from her upcoming K-drama "Island."

In May, her agency revealed it was a mutual decision between the production and the actress.

The forthcoming OCN series stars Kim Nam Gil and ASTRO's Cha Eun Woo, who is currently in talks for his role.

With Seo Ye Ji dropping out from "Island," the production reportedly casted Lee Da Hee as her replacement for the female lead role.

As for the versatile actor, Park Byung Eun is currently starring in the melodrama "Lost" with Ryu Joon Yeol and Jeon Do Yeon.

Apart from this, he is also appearing in a slew of films including "Mathematician in Wonderland," "Decibel" and "Citizen Deok Hee.