Namgoong Min is set to return to the small screen with MBC's new spy action drama "The Veil" alongside Kim Ji Eun and Park Ha Sun, who will be working together hand-in-hand to give a masterpiece drama that will take its viewers to the edge of their seats. 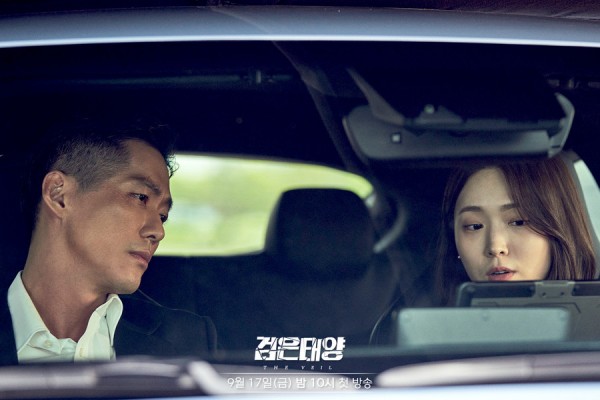 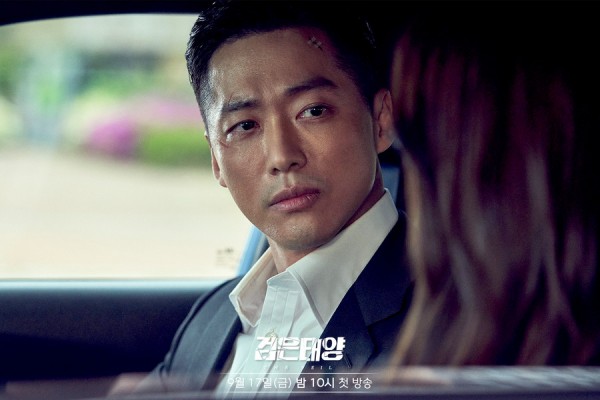 Han Ji Hyuk and Yoo Je Yi were seen inside a car together, which drew attention and curiosity about their charismatic characters as well as their on-screen chemistry together.

In the newly released stills, Han Ji Hyuk and Yoo Je Yi conduct an operation to chase after someone. Interestingly, the two characters raise tension with shared meaningful gazes. 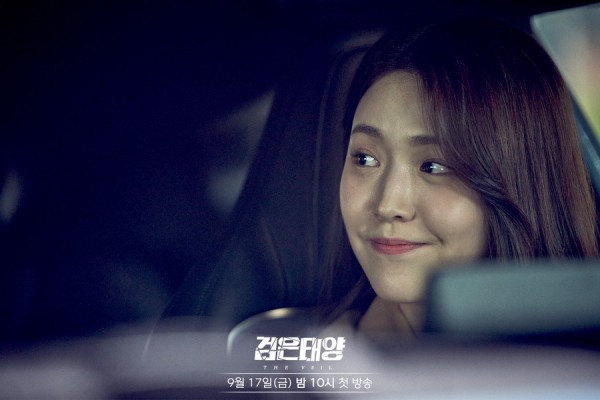 Prospective viewers and fans express anticipation and curiosity as to what kind of relationship Namgoong Min and Kim Ji Eun have in the new series.

IN CASE YOU MISSED IT: 'Midnight Runners' Actress Park Ha Sun Becomes an Antiheroine in Spy Drama 'The Veil' With Namgoong Min and Kim Ji Eun

Scriptwriter Park Seok Ho shares his thoughts about the two characters. He said, "To achieve his goals in life, it's the only reason to live for Han Ji Hyuk. Opposite Yoo Je Yi who is a curious person who is full of possibilities and optimism. Please look forward to seeing the two actors together in "The Veil"."

'The Veil' Pre-Production and Premiere 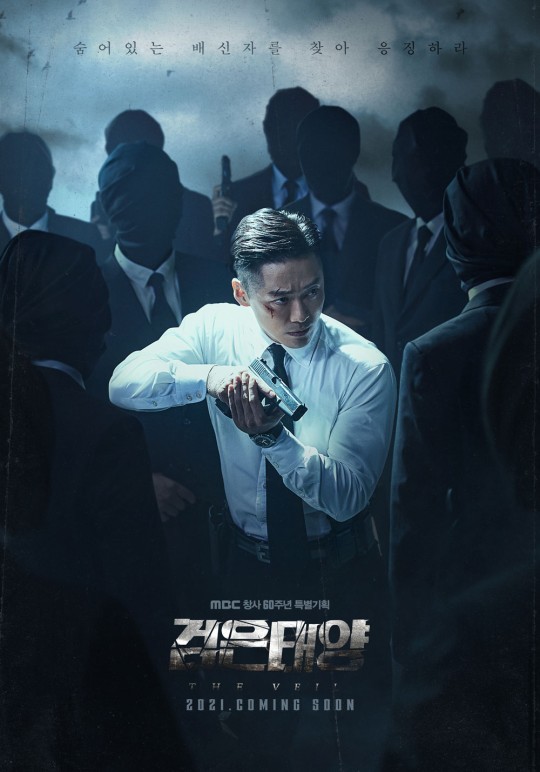 "The Veil" follows the story of the best field agent in NIS who disappears without a trace, and returns after a year to seek revenge.

The drama is the winner of the 2018 MBC Drama Screenwriting Contest. It is helmed by "Children in Prison" and "My Love Healing" director Kim Seong Yong, who widens his directing spectrum with "The Veil".

"The Veil" is scheduled to premiere on September 17 at 10:00 p.m. KST on MBC TV. It will also be available for online streaming on Viu.

READ MORE: 'Hell Is Other People' Actress Kim Ji Eun Reveals The Reason Why She Was Drawn to Spy Action Drama 'The Veil' With Namgoong Min

ICYMI, here's the thrilling teaser of "The Veil":