The 26-year-old "Good Guy" singer and actor Rowoon is one of the hottest actors in this generation.

A full package with unrivaled looks, amazing personality, and undeniable talent. Rowoon has it all.

He displayed his top-notch acting prowess in "School 2017," "About Time," and "Where Stars Land", to name a few.

With his roster being filled with different agendas day-by-day, how does he maintain his figure? Stay tuned to find out how the "Teardrop" singer stays fit!

Rowoon's Transition From an Idol to an Idol Actor

The singer and actor started his career in 2016 after debuting as a member of the new FNC boy group SF9.

In the year 2017, he decided to widen his career spectrum by venturing into acting. He made his small screen debut with a minor role in the 2017 coming-of-age drama series "School 2017".

He also starred in "About Time" as the female lead's brother. At the beginning of 2018, he began to get offers with bigger roles. He starred in "Where Stars Land", where he was nominated for the New Actor Award.

In 2019, his career skyrocketed and Rowoon rose to stardom after appearing in the 2019 drama "Extraordinary You", where he received the Best New Actor Award for his exemplary performance. The following year, he appeared in the 2020 JTBC drama "She Would Never Know". He also voiced Branch in the Korean-dubbed version of "Trolls World Tour". The award-winning idol actor is set to return to the small screen in 2021 with "Hello, My Twenties!" actress Park Eun Bin with historical drama "The King's Affection". His busy and jam-packed roster, as an idol and actor at the same time, is enough to give him daily exercise, but how does really maintain his physique? 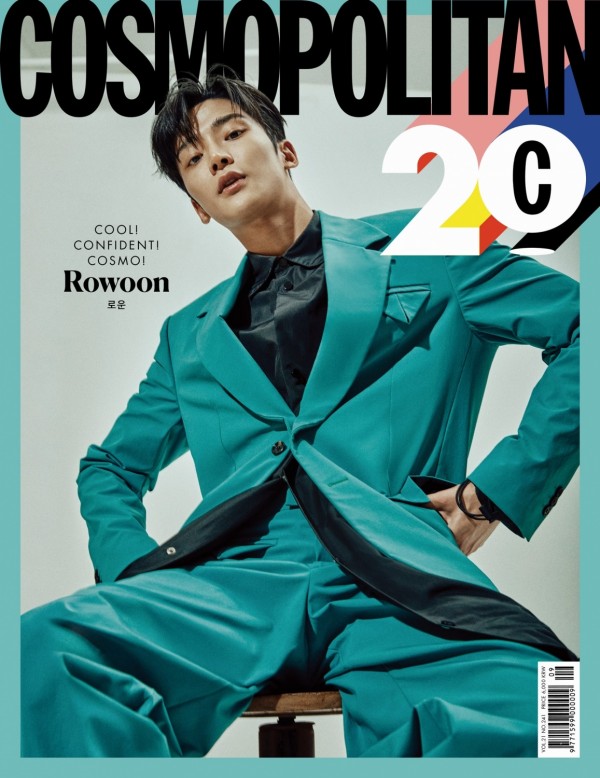 Rowoon, aside from singing and acting, enjoys activities and challenging workout routines to keep himself fit. As an idol, he is used to dancing heavy routines and basic exercises and stretching, which also count as a cardio exercise. These were his routine to keep his physique great and fit, and it worked for him really well. But as he grew older and widened his career spectrum, his routine changed a bit.

He now focuses more on workouts that require endurance and stable core muscles like lifting weights. Though he still dances with his members, especially when they come back as a group.

In 2021, his personal trainer revealed that the idol and actor likes to work out four to five days a week when he doesn't have any schedule.

When filming and he can't visit the gym, the 26-year-old exercises in his house for 30 minutes to an hour before starting his day. Aside from that, he also focuses on one to two body parts a day by doing weight training.

Without a doubt, Rowoon's hard work and patience paid off. Despite his busy life, he still doesn't forget to take care of himself.

Check out Rowoon in his recent comeback "Teardrop" with his SF9 members here:

What are your thoughts about Rowoon's workout routine? Share it with us in the comments!
Follow KDramastars for more Kdrama, KMovie, and celebrity news updates!