From the timid art student Yu Na Bi in "Nevertheless," Han So Hee shows a different side of her in the upcoming K-drama "My Name."

The 26-year-old actress is making waves in the Hallyu world with her stunning beauty and impressive acting skills. Now, she is set to surprise the audience as she transforms into a tough undercover police agent alongside Ahn Bo Hyun and Park Hee Soon.

Netflix unveils the drama's official poster featuring "The World of the Married" actress as the revenge-driven Yoon Ji Woo.

In the first poster, Han So Hee displayed her tough side, wearing an all-black ensemble and holding a knife, suggesting that she has finished a fierce battle. 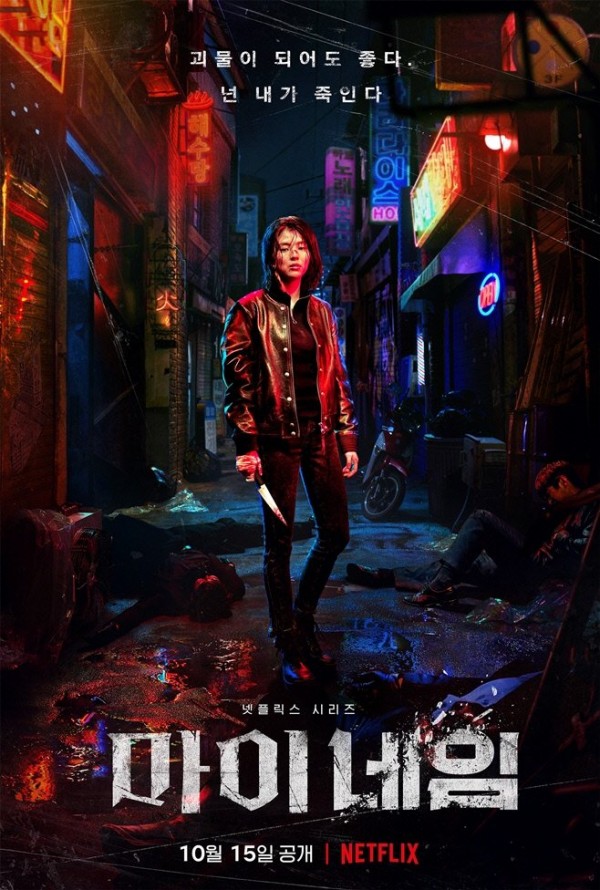 In the forthcoming drama, Ji Woo will enter the world of beasts for her shocking vengeance to find the culprit who killed his father.

Following a glimpse of Han So Hee in her new drama, the streaming giant officially revealed the release date of the much-awaited series.

Fans would get to see the South Korean beauty as she stars in the action-packed drama, slated to premiere on October 15 exclusively on Netflix.

Interestingly, the forthcoming Netflix original series will be released in 190 countries.

Apart from the 26-year-old actress, she is joined by Ahn Bo Hyun as Jeon Pil Do, Yoon Ji Woo's partner, a police detective in the Drug Investigation Unit.

Meanwhile, Park Hee Soon took on the role of Choi Moo Jin, the big boss of the largest drug syndicate in South Korea.

On the other hand, joining the lead stars is a veteran actor Kim Sang Ho as the Drug Investigation Unit's team leader Cha Gi Ho, Lee Hak Joo as Choi Moo Jin's right hand, and Jang Ryul as the ex-member of the syndicate Do Kang Jae, who is set to plan a revenge move against the drug ring.

Han So Hee's Upcoming Project and the Reason She Left 'Gentleman' 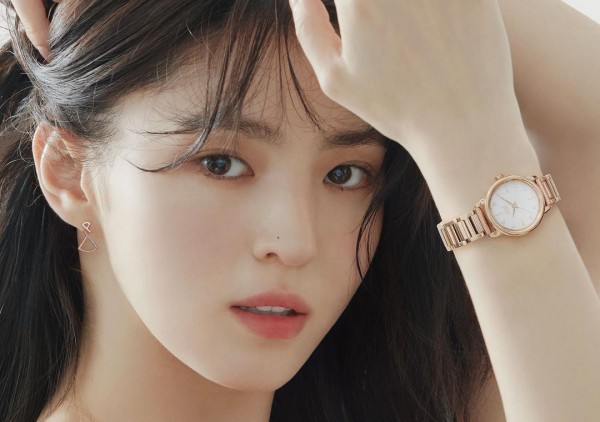 Inarguably one of South Korea's rising stars, Han So Hee, proved that she is more than just a pretty face with her astounding and versatile acting skills.

She gained the public's attention through the top-rating drama "The World of the Married" as the young mistress Seo Da Kyu and later became Song Kang's love interest in JTBC's "Nevertheless."

Aside from Netflix's "My Name," the South Korean beauty will also appear in the upcoming K-drama "Hard Creature" with Park Seo Joon.

With offers and projects, one after another, her agency drops shocking news regarding the actress' health.

On August 4, multiple media outlets cited the statement of Han So Hee's agency after announcing that she will withdraw from her appearance in "Gentleman." 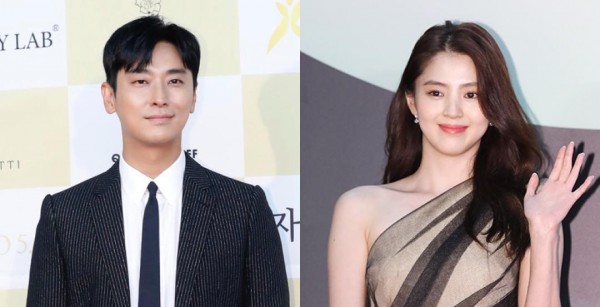 9ato Entertainment explained that the actress needed to prioritize her health, stating that she suffered from fatigue and exhaustion.

"Due to the doctor's recommendation and judgment that she needs rest for the time being because of health reasons such as accumulated fatigue, she has decided to take the time to reorganize her body and heart after discussing with the production team and agency," the agency mentioned in a statement.

"Gentlemen" is supposed to be her first movie, alongside "Kingdom" star Ju Ji Hoon.

IN CASE YOU MISSED IT: Yu Na Bi 101: Where to Get Han So Hee's Stylish Outfits in 'Nevertheless'