Kim Min Jae is set to return to the small screen with a new romance drama "Dal Li and Gamjatang", after appearing in the 2020 musical romance drama "Do You Like Brahms?".

The 26-year-old actor worked together with "The Devil Judge" actress Park Gyu Young for the first time.

In an interview held on September 14, the actor shared what it's like to work with his co-star Park Gyu Young. He also revealed the key points that differentiate "Dal Li and Gamjatang" from other dramas.

In the new KBS2 drama, Kim Min Jae will take on the role of a young CEO of Dondon F&B, a global food company that serves the best gamjatang (spicy pork stew), and has more than 400 franchises around the world. 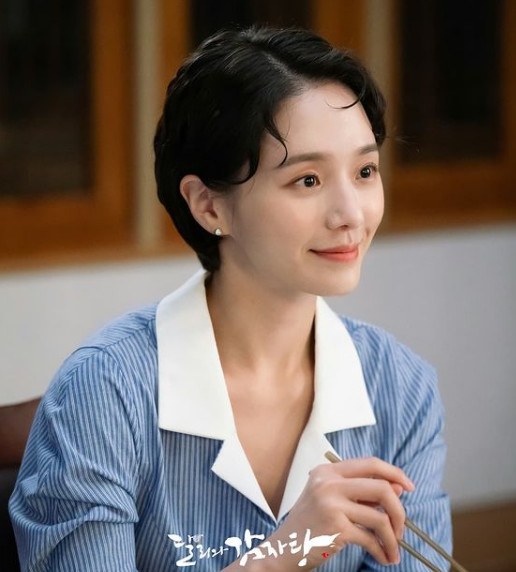 Opposite Park Gyu Young who will transform into a charming art museum director who falls in love with the charismatic young businessman.

On the late afternoon of September 14, Kim Min Jae shared his experience with working with the actress.

According to the actor, he focused on the first meeting of the two characters, Jin Mu Hak and Kim Dal Li. And as time passed, Kim Min Jae and Park Gyu Young became more and more immersed in their characters, which looked like they both acted naturally. 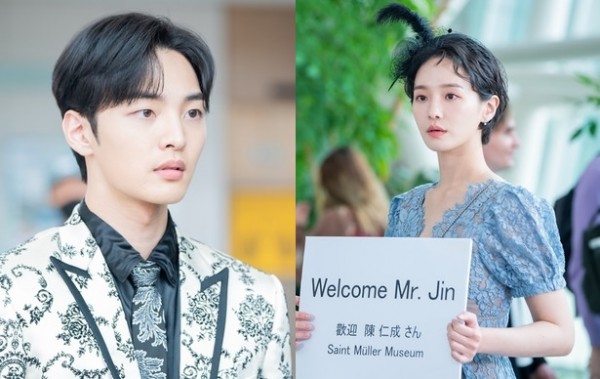 He said, "We had fun exchanging ideas with each other, especially with taking on adlib challenges depending on the scene and situation."

When asked about their couple name, he answered, "The fans gave the couple nicknames. But I like "The Truth Couple" the best."

Unique and intense are the two words that would best describe his character, Jin Mu Hak. Despite his money-making skills and professionalism, he is still ignorant in other aspects of life. For Kim Min Jae, it was interesting to see how a character changes after meeting someone who is opposite to the former. 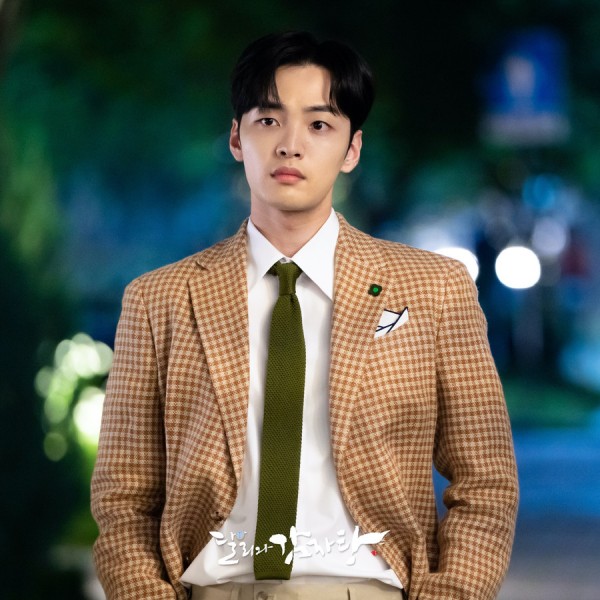 He shared, "I was drawn to the fact that it is a romantic comedy-drama. I want to feel and express the fun and pleasant energy, as well as my acting abilities through this drama."

The excitement towards Kim Min Jae's transformation is getting hotter and hotter, curious about the actor's perfect synchronicity with his new acting role.

Before the interview comes into conclusion, the actor encouraged "Dal Li and Gamjatang" potential viewers to anticipate the new drama. 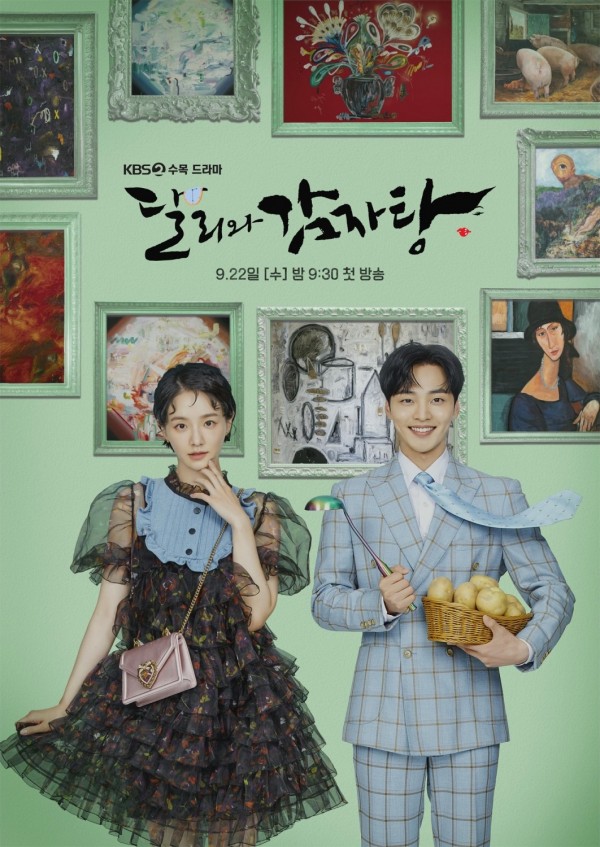 He described the rom-com series as "a drama that will take anyone's stress away".

Kim Min Jae said, "I hope that our new project leaves a remarkable impression on its viewers. It is a quirky and fun drama that will make anyone's heart laugh with glee. Please give us a lot of love and support, and look forward to seeing "Dal Li and Gamjatang"." 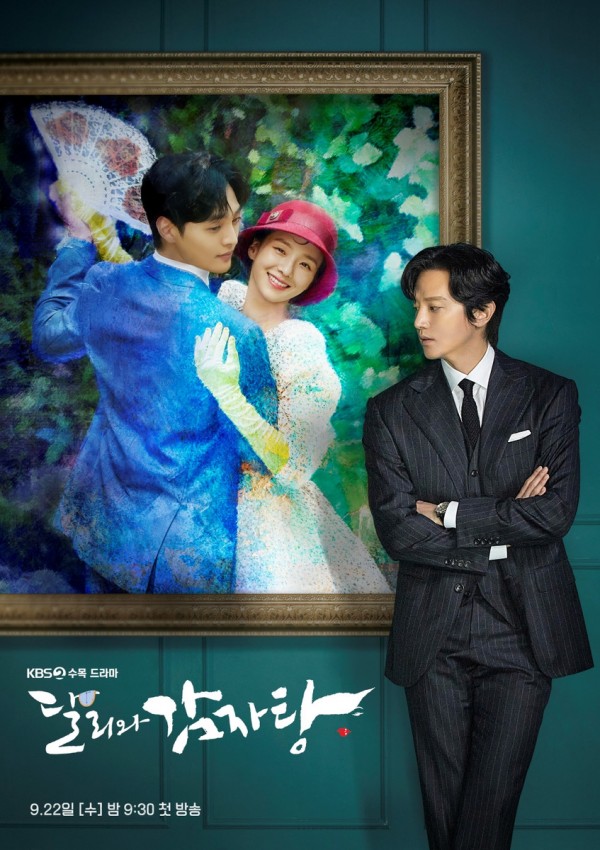 Catch the hilarious teaser of "Dal Li and Gamjatang" here: