Jung Yong Hwa (CNBLUE) might have his early small screen comeback with "Out of the Blue"! Keep on reading for more details.

Korean media outlet YTN stated on September 16 that CNBLUE's Jung Yong Hwa is considering the main protagonist role for Kdrama Out of the Blue.

In addition, People Story is said to produce the drama and is planned to be aired on Disney+. 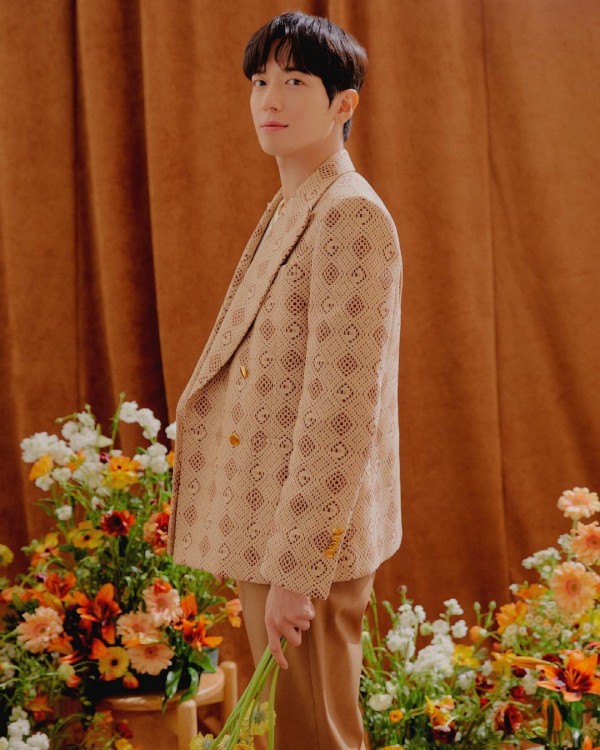 Jung Yong Hwa's potential romantic comedy Kdrama Out of the Blue is based on a webtoon novel serialized through Naver in January 2020. The story will focus on the love diary, underlying and endless for premarital purists and celibacy. 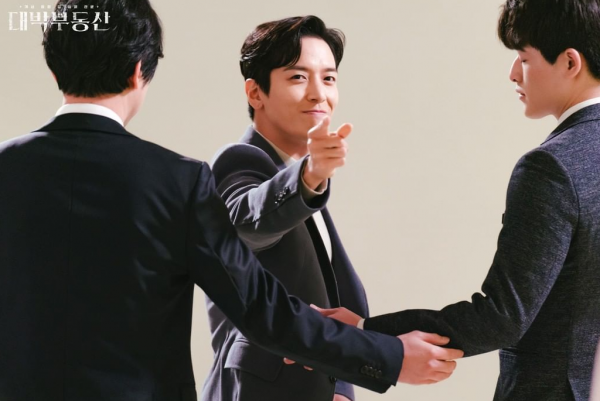 The possible role of the "Heartstrings" star is yet to be revealed. If the CNBLUE leader accepts the role, it will mark as his second lead drama following "Sell Your Haunted House" this year, which was his first drama in three years.

YOU MIGHT ALSO LIKE: 'Heartstrings' Cast Update 2021: What Happened to Park Shin Hye, Jung Yong Hwa, Moon Ga Young, and More 10 Years after the Drama Ended?

Since his character transformation in his previous series with Jang Nara, viewers are impressed by his improved acting. It was also his first time to work in a Kdrama with horror-fantasy genre that depicts the story of an exorcist and a psychic. 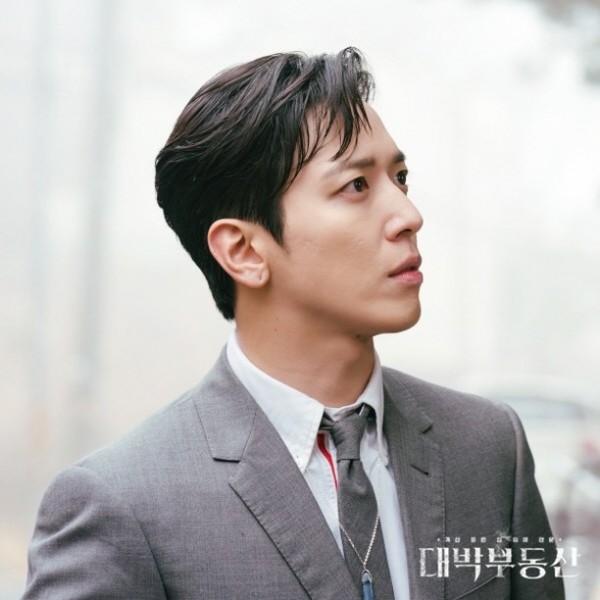 Jung Yong Hwa mentioned in one of his interviews that working with Jang Nara was a dream come true for him. He had always looked up to her for her amazing acting.

In response, Jang Nara praised the singer-actor for his bright personality and dedication to his work.

Meanwhile, Jung Yong Hwa is busy working on music both as a solo artist and as the leader and member of the K-Pop band CNBLUE.

What are your thoughts about Jung Yong Hwa's potential Kdrama Out of the Blue? Share it with us in the comments!