Marie Claire Korea shared a glimpse of Gong Yoo's interview and his pictorial shots, all for the fashion magazine's October 2021 issue.

Read on to see the superstar's photos.

Marie Claire Korea proudly presents Gong Yoo as its newest cover for the October 2021 issue. Looking neat and chic in his black turtleneck, the "Goblin" actor displayed his authenticity in latest collaboration with the fashion magazine.

He also dished on some of his plans on his newfound hobby - YouTube vlogs. 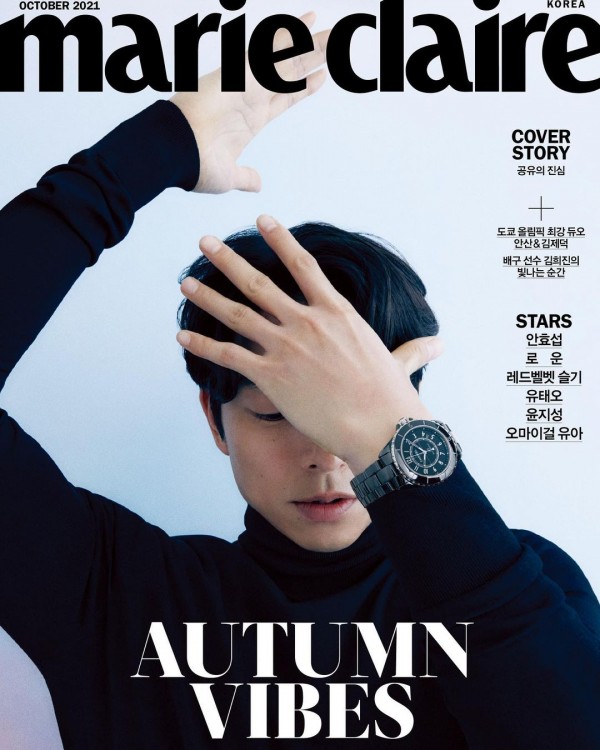 In his photos, Gong Yoo looks like a man about town as he flaunts his dandy style, sporting classy timepieces.

To his fans' delight, Marie Claire shared chops of their exclusive interview with the "Coffee Prince" actor to entice future readers on what to look forward to once the issue is out. 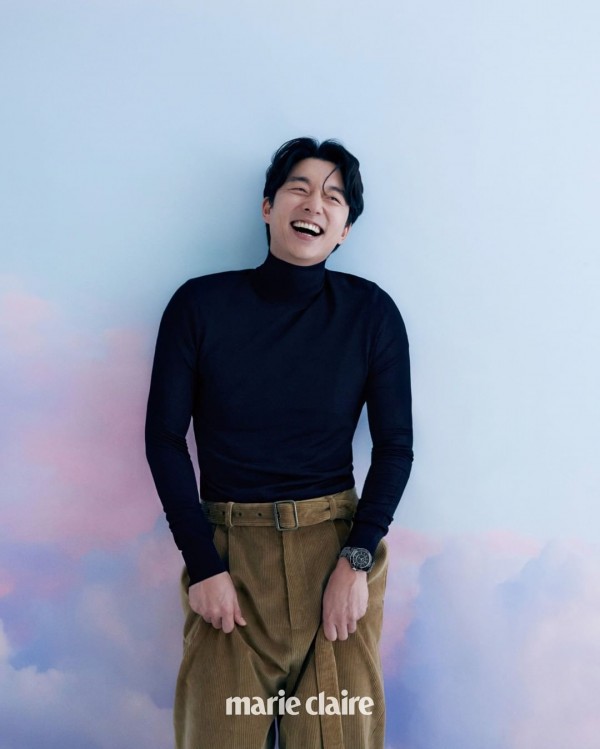 An excerpt from his interview, Gong Yoo said, "I want to show my natural self, just like what the YouTube vlog contents nowadays." 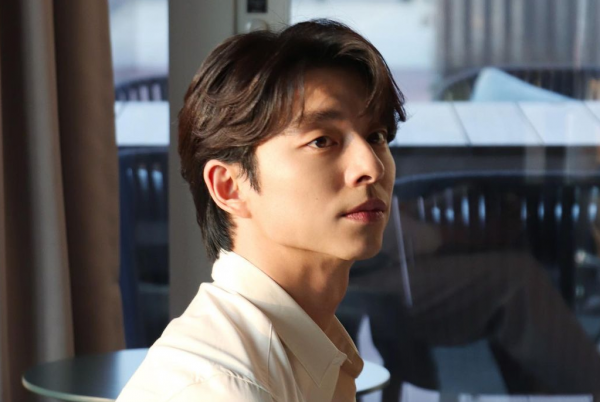 Under the agency's YouTube channel, Gong Yoo already released some of his own, and often his entries depict his fishing journey in the countryside.

Fans who watched the videos felt happy to see the actor enjoying a peaceful life outside the other spectrum, which is the glamorous stage of the entertainment scene.

These gave Gong Yoo the idea to show more of his genuineness for his fans. His vlogs are also his way to communicate with them while he is on break from filming.

In the interview, the "Seobok" star shared his thoughts of celebrating his 20th anniversary in the industry. Gong Yoo mentioned that his taste and style as an actor has changed during his 20s and 30s.

Gong Yoo shared, "Before, I used to think about what my role looked like and how I should act, but now, the concern has been reversed. Rather, I think more about how I can influence this work, how my role affects other characters, and how I will deliver the right energy and emotions." 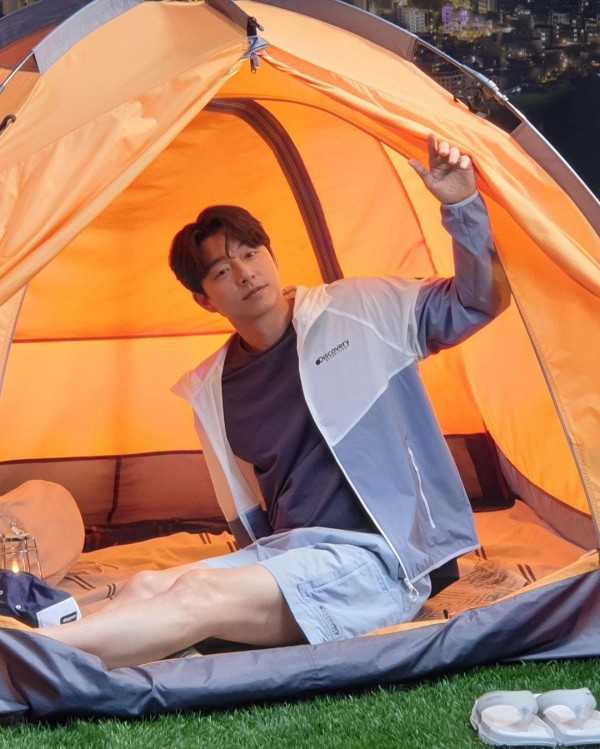 He went on, "In the past I used to think about my character, but now I am more open and interested in what the production staff wants to talk about and what topics they want to discuss through this kind of work. "

Gong Yoo has become more open-minded and expressive in showing his freedom to others and giving others the freedom to speak for themselves.

The full interview will be uploaded in Marie Claire Korea's official YouTube channel.

IN CASE YOU MISSED IT: Gong Yoo, Park Hyung Sik, and More K-Drama Actors are Set to Make Screen Comeback in the Second Half of 2021