Park Hae Jin's K-drama made millions of women swoon over his charming aura and uber-toned physique.

It is safe to say that the 38-year-old star possesses a deadly combination of dashing looks, phenomenal acting skills, and most especially, his heart of gold.

It came after fans dubbed him as a "donating angel" due to his generous charity activities, philanthropy, and volunteerism.

Amid his stellar success and achievements, the "Doctor Stranger" star once admitted that he has insecurities--and one of which is his body.

If you've watched one of his K-dramas, for example, the physiological romance "Forest" or his first-ever action series "Man to Man," you would notice that Park Hae Jin's overall physique is as fit as an athlete's body.

However, in one interview back in 2016, the "Cheese in the Trap" star got honest and shared the thing that he lacks self-confidence with.

Why is Park Hae Jin 'Self Conscious' About his Body? 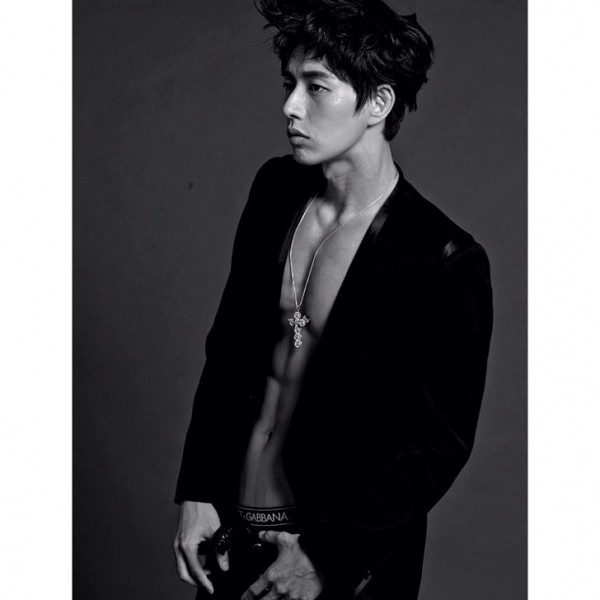 During his chat with the Entertainment Weekly" host, the actor was asked about his insecurities that then turned into an asset.

At the time, he explained that he was told of having a "lot of female hormones" in his body, making him self-conscious about his body frame.

"I am not the skinny type. I was told that I actually have a lot of female hormones. My thighs are sturdy, and my hips are narrow. When I do gain weight, I don't gain weight on my stomach like other men do but on my love handles like girls do."

Despite this, he is still one of the beloved OG Oppas with jaw-dropping visuals that could make everyone's heart skip a beat. 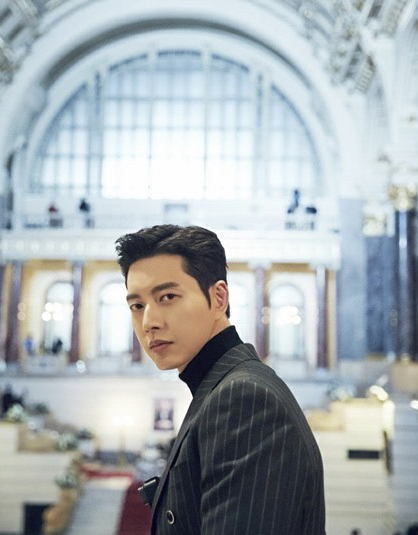 The Hallyu star reportedly follows strict rules in preparation for his 2017 K-drama "Man to Man."

He considers working out as one of the most important things that he can do for his health. 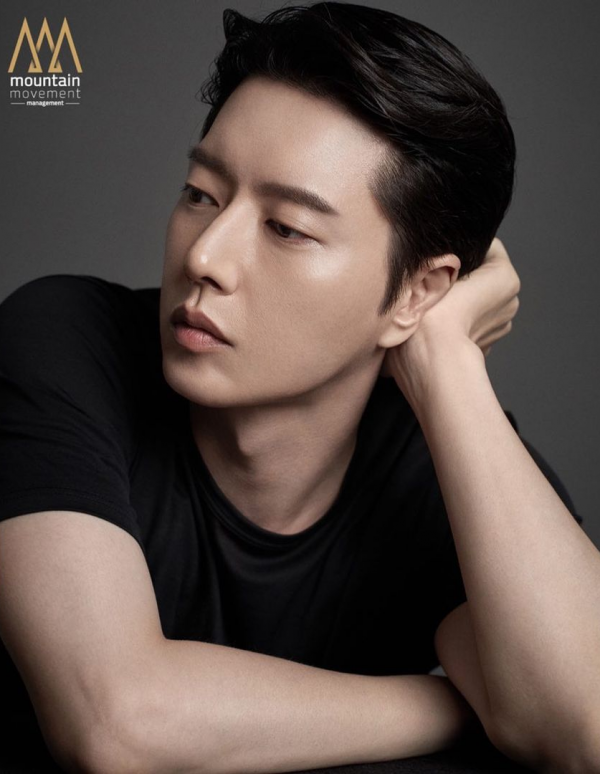 The said technique is considered the world's most practical yet dangerous form of martial art, which was developed for the Israel Defense Forces.

As for the actor, this is to perform his character better and portray a top National Intelligence Service (NIS) agent named Kim Sul Woo.

In an interview, he shared that he had to undergo a series of training which he considered "very helpful" for his character.

"This is my first time trying out an action genre, so I had to train at the stunt school to get ready for the role. I've been personally training for a type of martial art called Krav Maga, and it was very helpful in preparing for the role," the actor explained.