MBC drops new The Red Sleeve Cuff stills of its leads 2PM's Junho and Lee Se Young, featuring their blossoming affection for each other.

On September 24, the new Kdrama pair set to grace the primetime slot in November, Lee Junho and Lee Se Young, teased the viewers with the new cuts.

Clad in their beautiful hanboks, the 2PM Junho and Lee Se Young's characters are seen affectionately staring at each other while at the palace's garden.

Sung Deok Im (Lee Se Young), on the other hand, wearing a light pink hanbok with touches of hues navy blue and red, displays beauty the crown prince can't look away from. 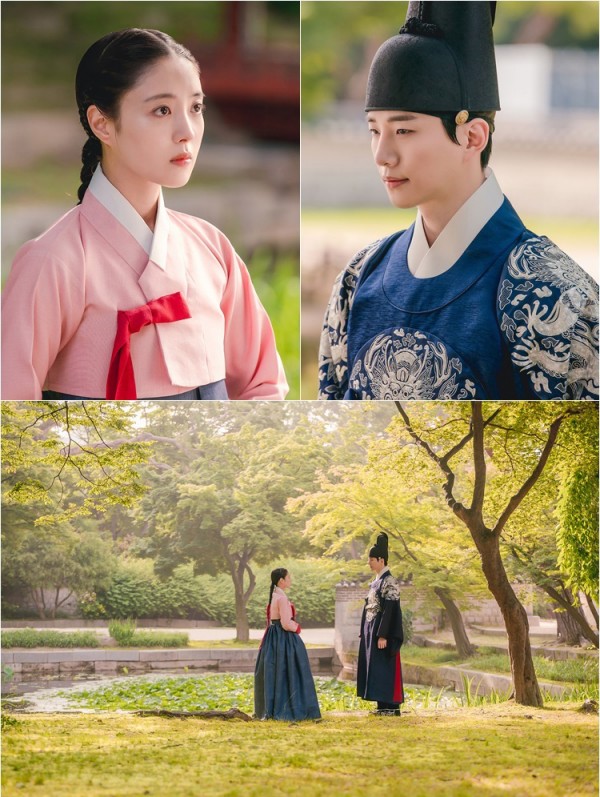 Lee San, who is known to be arrogant and perfectionist crown prince, turned into a kind gentleman in front of Sung Deok Im. He stares at her with unwavering eyes.

Meanwhile, the young lady who couldn't look straight at Lee San's eyes, tries to overcome her shyness but ends up staring at him with a tense look. 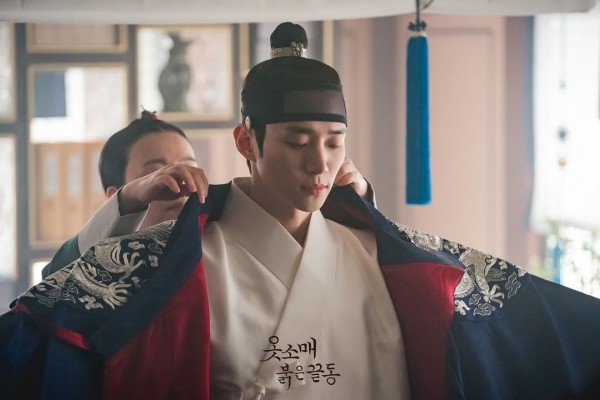 This set of stills immediately garnered positive feedback from fans, who are now looking forward to the chemistry of these two talented actors. 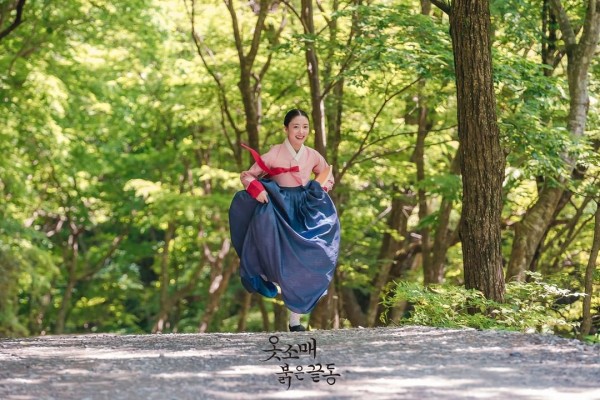 The two are expected to show great chemistry and performances as their characters will have an affectionate and turbulent romance inside the palace.

YOU MIGHT ALSO LIKE: 2PM Junho Workout Routine 2021: How 'The Red Sleeve Cuff' Star Prepares for His Drama Comeback

Meanwhile, The Red Sleeve Cuff is slated to premiere on November 5 at 10 p.m (KST).

In addition, the cast released a short video clip, greeting everyone and happily introducing their characters to the viewers. They also invited the future audience to watch the drama.

Are you excited for 2PM Junho and Lee Se Young's first Kdrama The Red Sleeve Cuff? Share your thoughts with us in the comments!