"East of Eden" actress Jeon So Min and "Psychopath Diary" actor Park Sung Hoon are set to return together to the small screen with KBS Drama Special anthology "Hee Soo."

It is the first work of KBS Drama Special in the year 2021, and it is scheduled to air in October.

Jeon So Min and Park Sung Hoon, known for their excellent acting abilities, work together in the new KBS Special Drama "Hee Soo," which follows the story of two parents who resort to virtual reality to satisfy their intense longing for their daughter, Hee Soo. 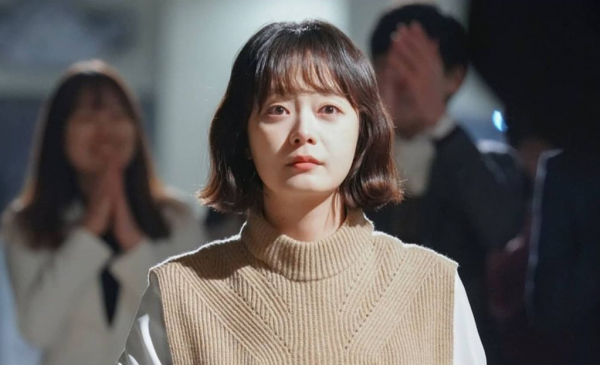 In the first video teaser that was released on September 27, Hwang Joo Eun (Jeon So Min) and Go Tae Hoon (Park Sung Hoon) shared a glimpse of their dull, mourning lives.

However, their pointless lives take a drastic change after the two parents use a VR machine which lets them see and talk to their dead daughter. Tears, sadness, and longing filled the teaser video.

The reunion of the couple and their daughter using a VR machine evokes a different sense of pity and loneliness.

"Hee Soo" is the first of the four films that will meet the public in the year 2021. The "Hee Soo" production team aims to provide a different kind of fun through incorporating various genres such as melodrama, sci-fi, thriller, and horror while featuring the story of a simple and loving family. 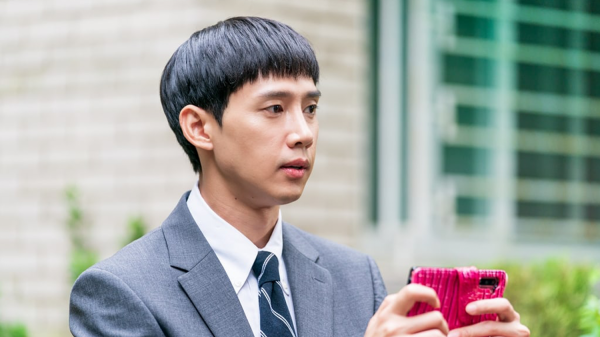 "Hee Soo" is held together by director Choi Sang Yeol and Yeom Jae Yi, and it will air for the first time on October 22 on KBS at 11:20 p.m. KST.

He earned his first main role in another KBS2 Drama Special, "My Embarrassing Days," with co-star Jeon So Min.

On the other hand, Jeon So Min is set to appear in another drama, "Show Window: Queen's House" together with Song Yoon Ah, Lee Sung Jae, and Hwang Chan Sung. The drama is produced by broadcast network Channel A.

She will be returning to the big screen with a new film, "Girl." Further details are yet to be announced.

YOU MIGHT LIKE: Here are the 3 Heart-Shaking Scenes of 'SeonHee Couple' B1A4 Jinyoung and Krystal in 'Police University'