What better way to spend the spooky season than cuddle up in bed while watching gory, spooky, and thrilling South Korean horror films?

South Korean horror movies are on the highest level-they're more brutal, chilling, and completely different from what we usually see in American cinema.

These films are not focused on the jump scares and horrifying sound effects but rather delves more into the deepest parts of the human mind, tickling the imaginative area. Some of them are icky and disgusting but amazing.

Here are the top three South Korean horror films to prepare your mind and heart this Halloween!

One of the best and scariest horror films yet, "Gonjiam: Haunted Asylum," follows the content creators of a paranormal YouTube channel who have ventured into an abandoned asylum together with six random people to try to find a ghost on their cameras in order to gain more subscribers.

IN CASE YOU MISSED IT: Check Out These Summer-Themed K-dramas that are Worth Adding on Your Watchlist

The movie effectively did the found footage type of films, thus, mostly shot from a first-person point of view. Apart from its characters, director Jung Beom Sik successfully created a masterpiece that creeps under the skin of everyone who watches it.

Check out the creepy teaser of "Gonjiam: Haunted Asylum" here: 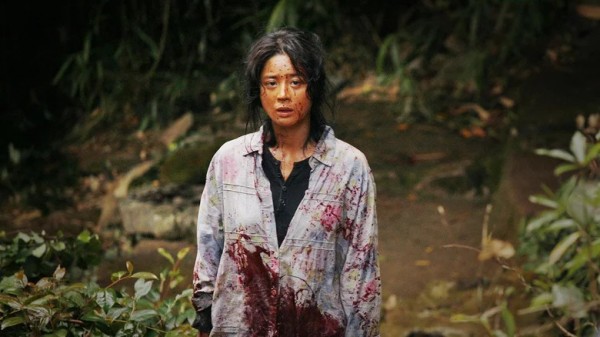 "Bedevilled" the first brutal movie in the list that depicts the story of a repressed housewife who lives with her abusive husband, manipulative neighbors, and daughter on an isolated island.

After an old friend comes to visit her, she sees this as a chance to escape. She then tries to flee from the island and her abusive husband with her daughter, but to no avail, she fails.

What makes "Bedevilled" exceptional is its amazing inversion of the controversial rape-revenge genre. The film gives you everything yet you'll always want more. 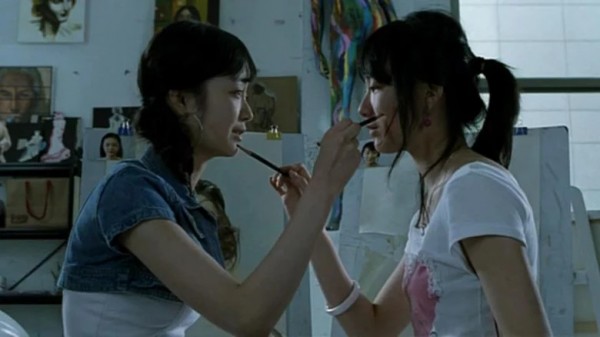 Unlike the classic rags-to-riches fairytale story with an extremely happy ending, the 2006 horror movie "Cinderella" tackles the aftermath of botched plastic surgeries that are rampant in the beauty industry in South Korea.

It tells the story of the plastic surgeon who has unspeakable intentions, in which her clients begin committing suicide, suspiciously, by slicing upon their faces and mumbling "I'll make you pretty" before their last breaths.

The story is intriguing and bizarre as it bridges both supernatural and the modern aspects of the world. Director Bong Man Dae, through "Cinderella," aims to open the eyes of young teenagers who crave to get their bodies and faces go under the knife to conform to the conventional beauty standards.

Which of these films are you most thrilled to watch? Share it with us in the comments!