Months before this year ends, domestic and international fans will have the chance to see their favorite Korean artists in one big event. The much-awaited awards show, 2021 The Fact Music Awards, has just announced the official lineup of presenters at the upcoming ceremony - from Kim Seon Ho to Chae Jong Hyeop and more! 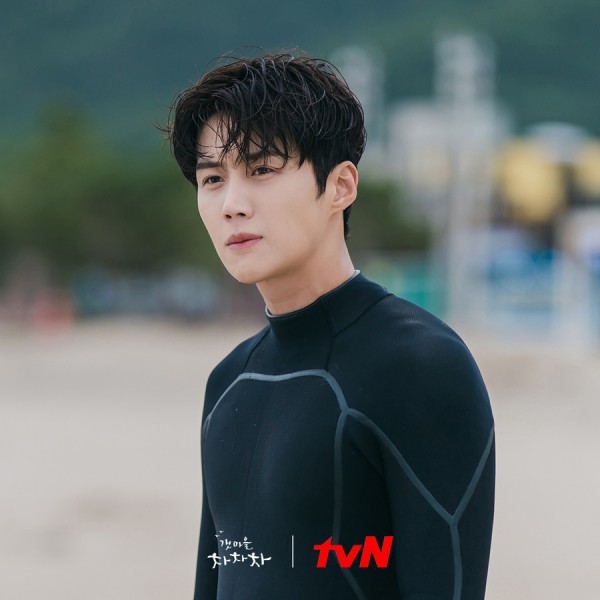 These actors chosen starred in this year's well-received concluded and ongoing dramas, such as Hometown Cha-Cha-Cha, The Penthouse, Taxi Driver, Hospital Playlist, River Where the Moon Rises, The Witch's Diner, and more.

YOU MIGHT ALSO LIKE: 4 Exciting and Star-Studded Korean Sci-Fi Films to Anticipate from the Second Half of 2021 to the First Quarter of 2022 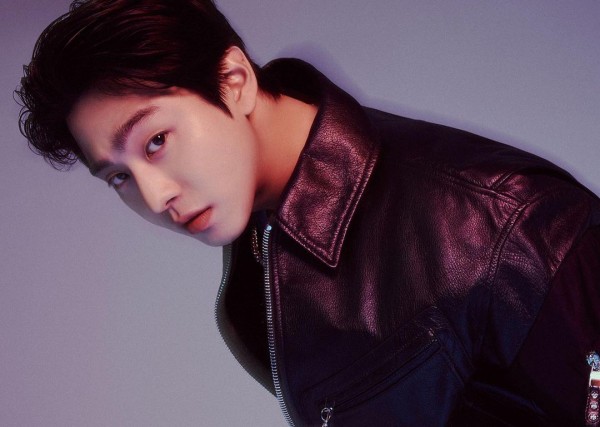 In addition, Shin Dong Hyup, Boom, and SNSD's Seohyun will host the 2021 The Fact Music Awards, to be held online. 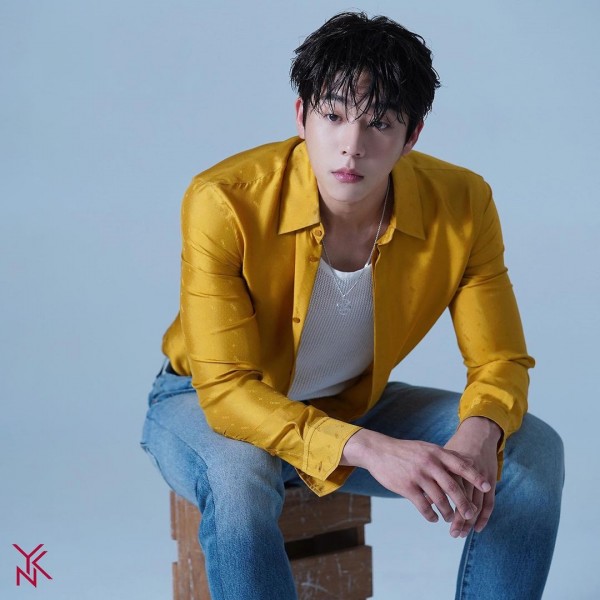 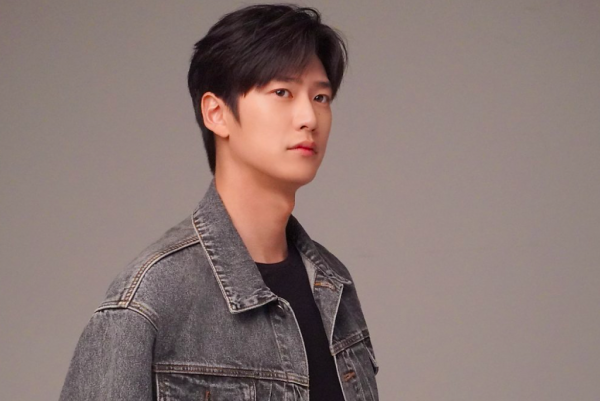 Meanwhile, The Fact Music Awards is a ceremony held yearly since 2019. This event is to recognize the individuals who made great contributions to the Hallyu wave. The winners will be determined through objective data from Gaon, a panel of judges, and the support and participation scores of fans from local and abroad.

Cliffhanger, The King's Affection, & More: Upcoming K-Dramas to Watch in Second Half of 2021

K-Dramas that are set to premiere in the remaining three months of 2021 include, Cliffhanger, People Who Look Like You, The King’s Affection, Inspector Joy, Melancholia, The Red Sleeve Cuff, Goo Gyeong Gi, Now, We Are Breaking Up, Bad and Crazy, Readers of the Evil Minds, and more.

Make sure not to miss these!

IN CASE YOU MISSED IT: Jung Ho Yeon Reveals the Most Terrifying Scene They Filmed in 'Squid Game'

Who among these actors are you most excited to see present at the 2021 The Fact Music Awards? Let us know in the comments!