Former GFriend member Sowon and iKON's Chanwoo are teaming up for a chilling drama for the first time!

Chilling Roommate to Have iKON's Chanwoo and Sowon as Leads

"Chilling Roommate" is a combination of cinema and drama (cine-rama) which means it will be produced as both a film and drama. The series is combined with horror, romance, and comedy genres, and it will depict the story of Jung Se Ri, who has the ability to see ghosts, she meets Song Ji Chan, a man who finds himself turned into a ghost. After their unexpected meetings they end up living together and will soon develop special feelings with each other.

Sowon's to Have Her Acting Debut in Chilling Roommate

Idol-turned actress Sowon takes the role of Jung Se Ri,  a kind-hearted and bright character, even though how bubbly she is, Se Ri still struggles to live because she can see ghosts. This marks Sowon's debut as an actress. 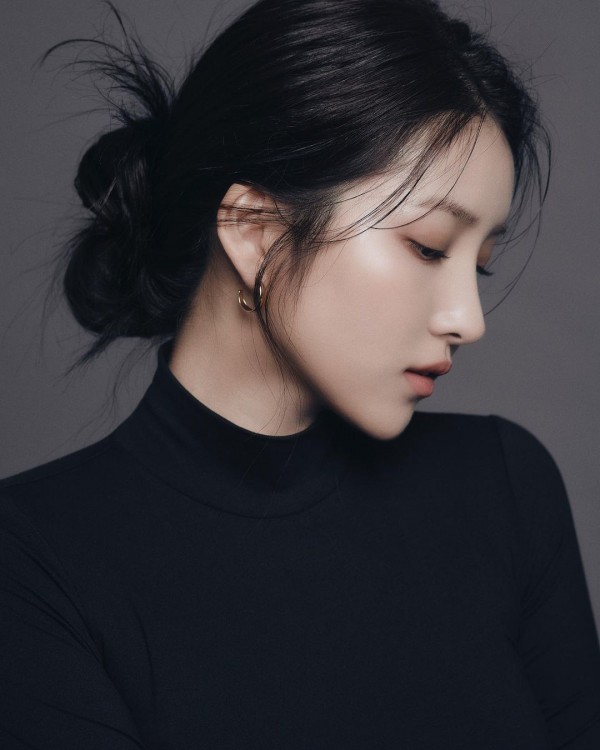 She was the second GFriend member who was confirmed to have a lead role following Yerin. In early August, Yerin was announced to have her acting debut and is expected to meet the viewers with her new Kdrama "The Witch Shop: Reopen" that is slated to premiere in December. Yerin will be working with CIX member Yonghee.

YOU MIGHT ALSO LIKE: Ex-GFriend Member Yerin to Make Her Acting Debut in 'The Witch Shop: Reopen'

iKON's Chanwoo to Make a Drama Comeback After 8 Years

On the other hand, iKON's Chanwoo plays the character of Song Ji Chan, a self-centered second-generation chaebol who got entangled in an accident. His personality starts to change when he finally meets Jung Se Ri. 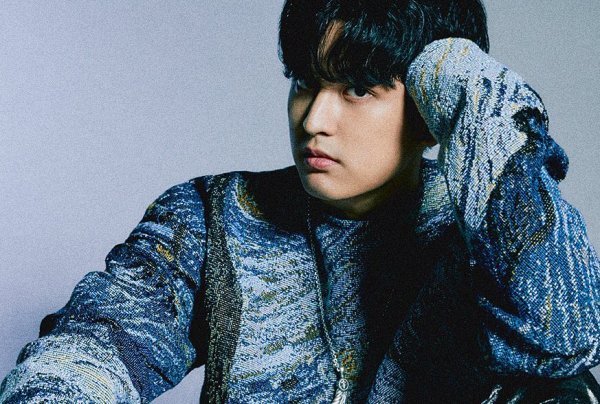 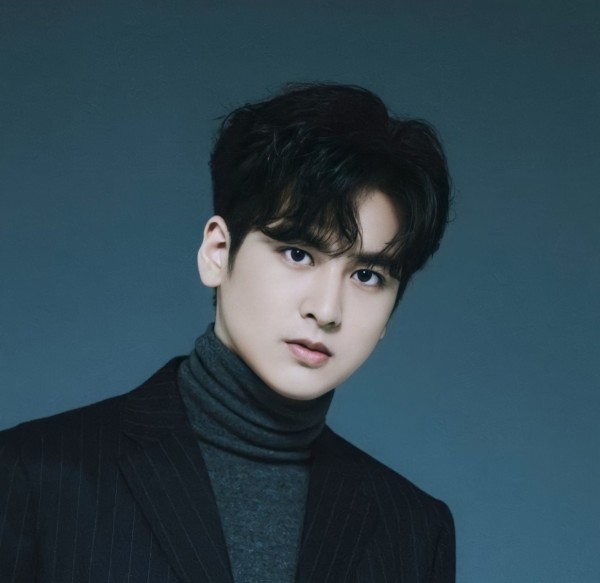 Fans are excited to see him act again after a very long time. This time, Chanwoo will already be playing a lead role alongside another idol. 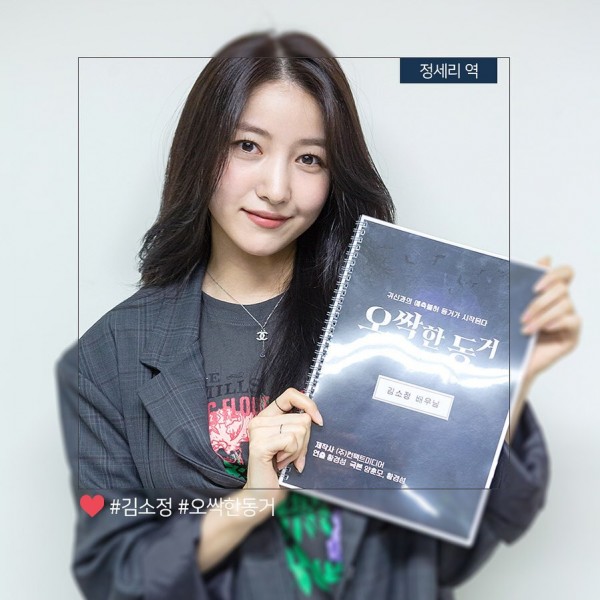 In addition, CGV and Contact Media will join forces to produce the cine-rama into one story. It has been said that a film version will be released first followed by a drama version where the viewers can watch via YouTube and other online streaming platforms.

"Chilling Roommate" will meet the viewers both in theaters and primetime in the first half of 2022.

What are your thoughts about Chanwoo and Sowon's first Kdrama together? Share it with us in the comments!