Former Wanna One member and soloist Ong Seong Wu returns to the small screen as a charming barista in the new Kakao TV drama "Would You Like a Cup of Coffee?".

Ong Seong Wu Transforms Into a Charming Barista in 'Would You Like a Cup of Coffee?'

Ong Seong Wu, who starred in "More Than Friends", returns with a new series as a barista in Kakao TV's "Would You Like a Cup of Coffee?" that is based on the original solid story of artist Heo Young Man.

The 27-year-old singer and actor will take on the role of Kang Go Bi, an ordinary public servant who transforms into a new charismatic barista, who enters the world of coffee by accident. 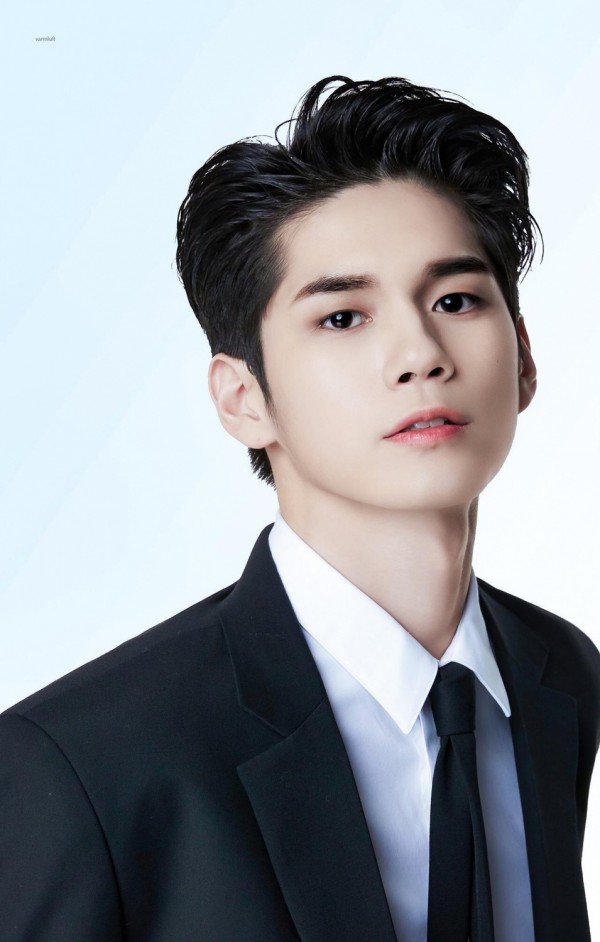 Kang Go Bi is a loyal disciple of the "coffee master" Park Seok, played by Park Ho San, at Second Coffee, a long-established and trusted cafe.

As he learns the intricate processes and the fundamentals of coffee, its prospective viewers will get to know people and more about the world as well.

While the interest on the drama increases, Ong Seong Wu displays his pure passion in acting through the still photos of Kang Go Bi, which were released on September 30, raising expectations. 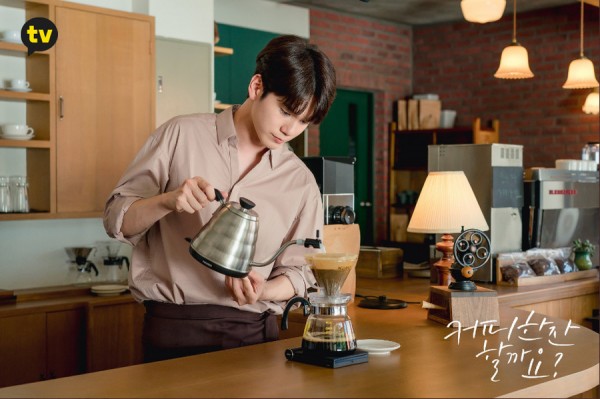 In the published stills, the 27-year-old heartthrob exudes an aura and attitude that is comparable to that of a professional barista.

From his immersion in pouring coffee in front of the espresso machine, to pouring coffee with a hand drip kettle, the idol-actor shows off his 100% synchronization with Kang Go Bi. 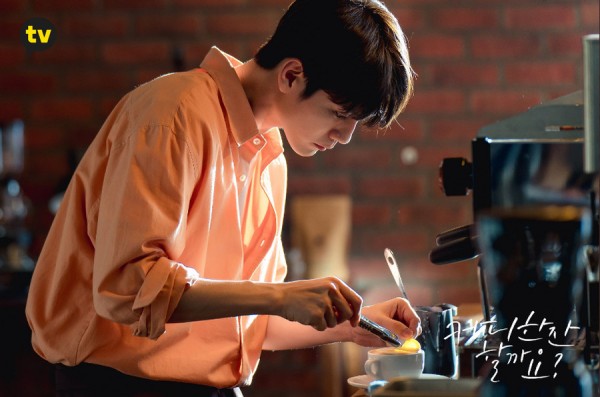 He also draws attention with the small gestures and details, to the way he stands, and how he blends into the cafe as if it were a daily routine for the idol-actor.

Apart from that, the newly released photos boast a bright and calming visual that lets its viewers smell the fragrance of coffee through the screen. 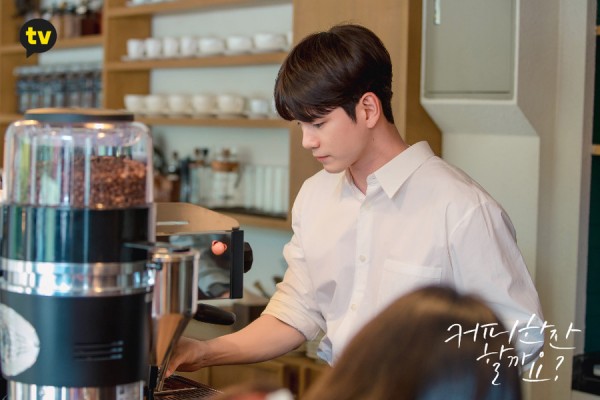 IN CASE YOU MISSED IT: Ong Seong Wu Transforms into a Rookie Barista in Upcoming Drama 'How About a Cup of Coffee?' + Set to Join Veteran Actor Park Ho San

"Would You Like a Cup of Coffee?" production team shared their thoughts on the idol-actor, saying, "Ong Seong Wu's natural ability to perfect the traits of a barista through intense training, perfectly gives life to Kang Go Bi."

On the other hand, Kakao TV further stimulates curiosity about the new masterpiece with the drama's coffee invitation featuring Ong Seong Wu, who invites the viewers to anticipate the full coffee experience with "Would You Like a Cup of Coffee?".

'Would You Like a Cup of Coffee?' Release Date and Further Details

Kakao TV's "Would You Like a Cup of Coffee?" contains a total of 12 episodes with 25 minutes running time each, which will be aired every Thursday and Sunday.

The drama is scheduled to air for the first time on Sunday, October 24 at 5:00 p.m. KST on Kakao TV.

YOU MIGHT BE INTERESTED IN: 4 Korean Celebrities Who Spent Their Fortune Wisely for the Happiness of Their Families