Park Hae Jin is finally returning to primetime soon! The actor was recently spotted filming his upcoming Kdrama From Now On, Showtime.

According to the agency, the Cheese in the Trap star conducted a test shoot at MBC in Ilsan, Gyeonggi Province last September 30. The actors present during the activity were Park Hae Jin, Joo Jin Ki, Jung Joon Ho, Kim Hee Jae, and Jang Ha Eun. 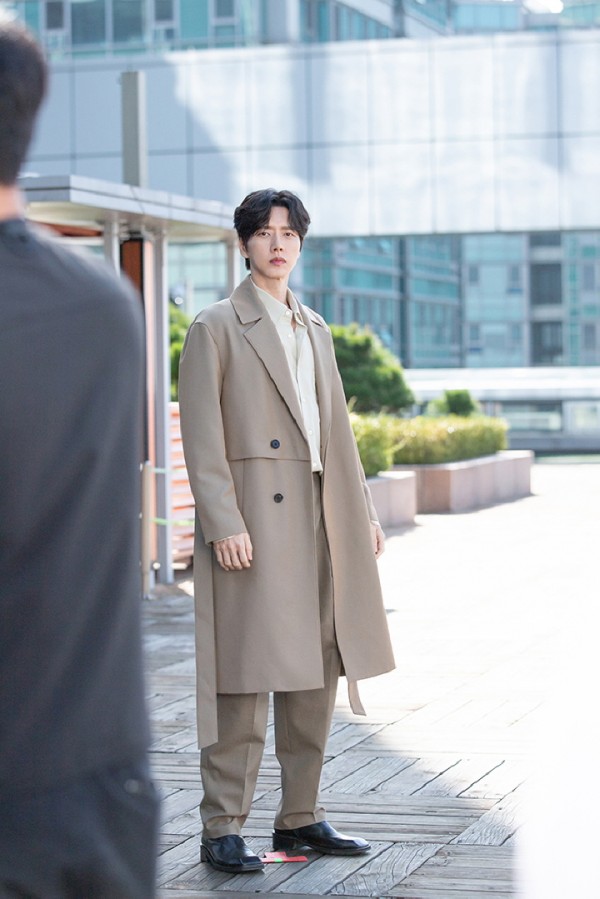 In the new stills, Park Hae Jin wears a long beige coat and boasts an overwhelming visual. He smiles brightly and can feel the friendly atmosphere of the scene. Once the camera started rolling, Hae Jin transformed into his drama role as Cha Cha Woong.

He was also caught talking to director Lee Hyung Nim while watching the scene on the monitor. The actor listened carefully to the director's comments on his performance. 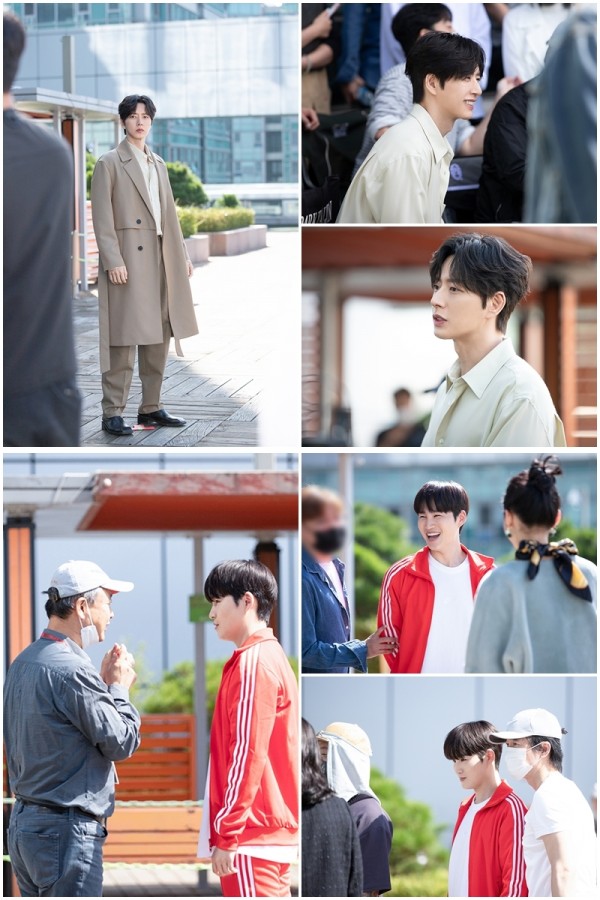 Meanwhile, From Now On, Showtime is an oriental-fantasy series that tells the story of a well-known magician and a powerful female police officer. Even though it was just a test shoot, many were already looking forward to Park Hae Jin and Joo Jin Ko in one frame.

In addition, the drama is expected to meet the viewers in the first half of 2022 and will be broadcast on MBC. The real shooting production is said to start soon this year.

YOU MIGHT ALSO LIKE: Tickets for Park Hae Jin's Upcoming Online Fan Meeting 'Invitation' Sold Out in One Day

Sky Castle and True Beauty actor Jung Joon Ho will work with Park Hae Jin for the first time. Attention is focused on their first drama together. Meanwhile, Jung Joon Ho takes the role of a humorous and charismatic magician.

Joining the magician squad are Nam Sang Gun and Ko Kyu Pil, who will be playing as Ma Dong Cheol and Jung Seok Yong respectively.

On September 25, the My Love From the Star actor finished his first-ever online fan meeting and it was a success. With almost thousands of fans from 170 countries involved in the event, Park Hae Jin indeed enjoyed seeing his supporters from all over the world.

During the first day of ticket selling, Hae Jin's concert tickets got sold out. 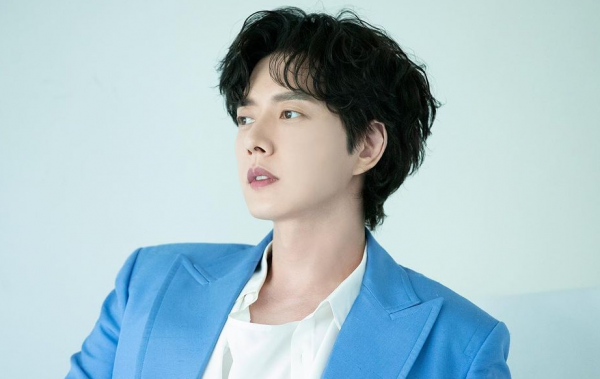 After his online fan meet, Park Hae Jin is set to appear as one of the presenters in the upcoming 2021 The Fact Music Awards. 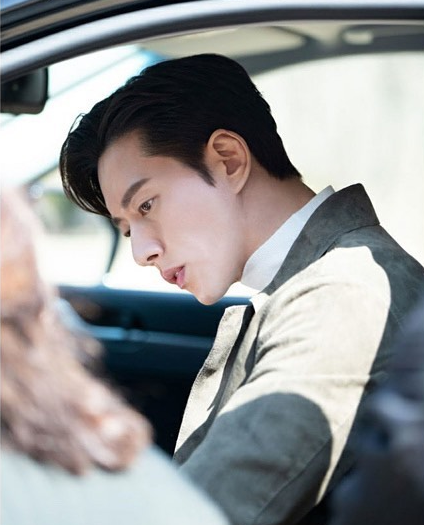 IN CASE YOU MISSED IT: Kim Seon Ho, Park Hyung Sik, Chae Jong Hyeop, and More are Presenters at 2021 The Fact Music Awards

Are you excited about Park Hae Jin and Joo Jin Ko's new drama? Share your thoughts with us in the comments!