A representative from the investment distributor, Next World Entertainment, shared, "Jo Jung Suk, Lee Sun Gyun, and Yoo Jae Myung confirmed their appearance in the upcoming movie 'Land of Happiness.' The production began filming last October 1." He added that they plan to release the project in 2022.

"Masquerade" director Choo Chang Min is in charge of the movie. According to the reports, "Land of Happiness" depicts the story of a lawyer who grapples to save someone involved in a complicated case. 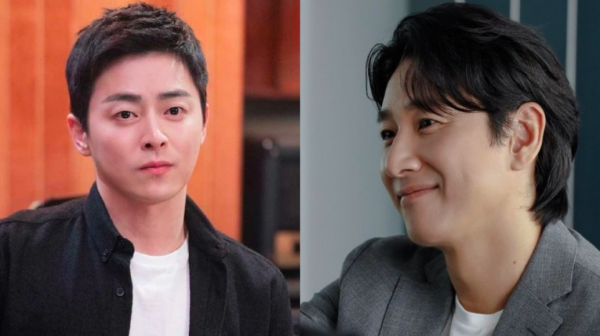 Three of the outstanding Korean actors today, Jo Jung Suk, Yoo Jae Myung, and Lee Sun Gyun will be working hand in hand to showcase their brilliant and top-notch acting. "Land of Happiness" is also their first project together. 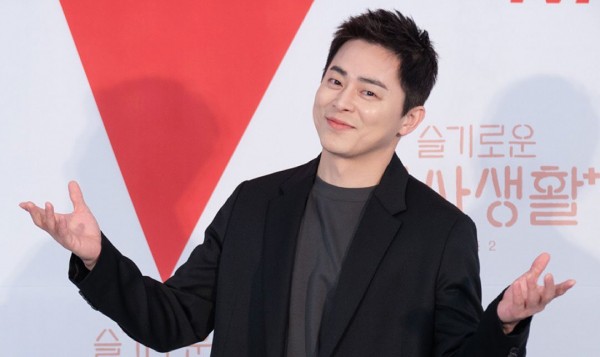 After the successful finale of his drama "Hospital Playlist'' Jo Jung Suk is set to have his silver screen comeback with another exciting role. He will immerse himself in the character of a lawyer who believes that there is no justice in court, it's either you win or lose the case. 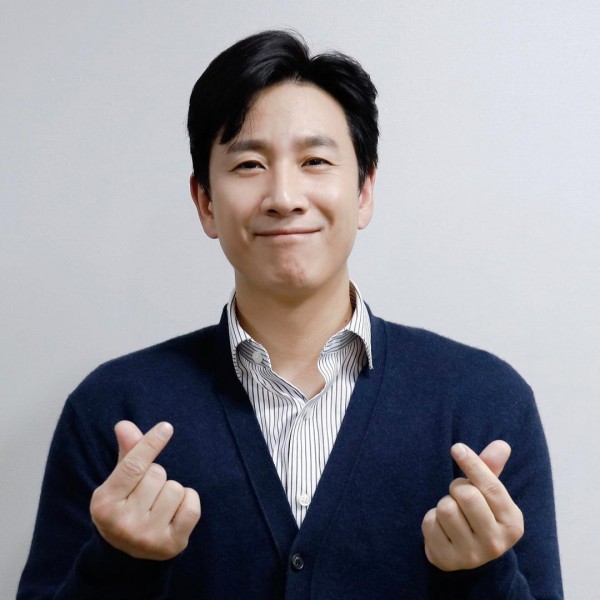 "Parasite" actor Lee Sun Gyun is a soldier who gets embroiled in a terrible case that alarmed the people around him, for he is the type of person who wouldn't do such a crime. He is said to show a character transformation in the movie that has never been seen before. 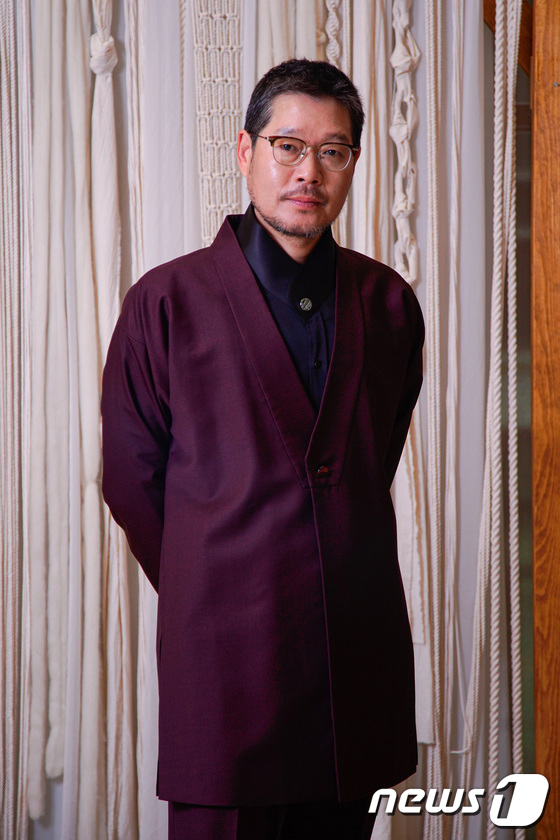 Meanwhile, "Voice of Silence" actor Yoo Jae Myung will portray an important role in the film, and viewers should look forward to his character.

YOU MIGHT ALSO LIKE: 'Squid Game' Trivia: Did You Know? Wi Ha Joon's Role Was Not Included in the Original Script

Yoo Jae Myung expressed his excitement for the film and is more than ready to work with his new co-stars.

Gummy's husband shared that when he was reading the script, he was already deeply immersed in the scenes. Jo Jung Suk added that he has high expectations since the genre of the film is new to him and will surely challenge him as an actor. The "Exit" star said that he is happy and excited to work with the whole team. 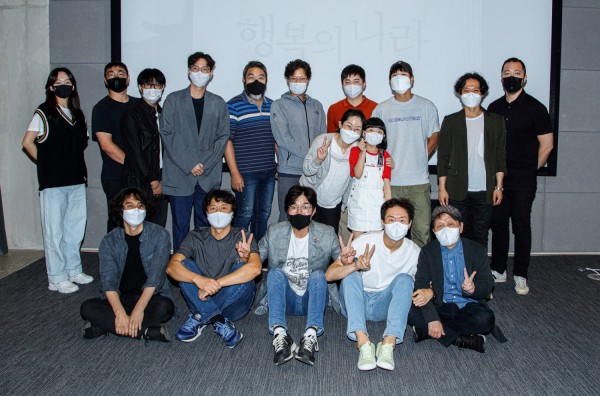 Meanwhile, Lee Sun Gyun also showed enthusiasm about the new project. According to him, "It's worthwhile to meet great directors, actors, and new characters for this movie. I will do my best to show good work to the viewers."

In addition, director Choo Chang Min shared that "Land of Happiness" is a project that he had prepared for a long time and couldn't wait to work and share ideas with the actors and staff.

"Land of Happiness" is expected to hit theaters sometime in 2022.

What are your thoughts about the upcoming movie collaboration of Jo Jung Suk, Lee Sun Gyun, and Yoo Jae Myung for "Land of Happiness"? Share it with us in the comments!