The main trailer for the upcoming romance comedy drama "Heartbeat Broadcast Accident" is receiving a lot of attention and positive feedback from potential viewers. 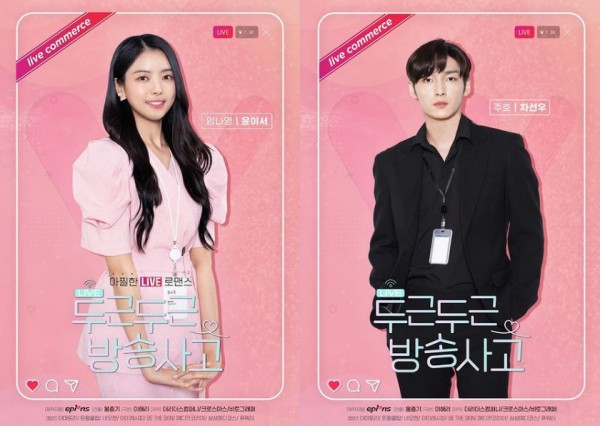 In the drama, Nayoung takes on the role of Yoon Yi Seo, a young beautiful woman in her early thirties who works in a live service platform. As she juggles her social life and hectic work, she finds herself in the middle of a love triangle between her first love Cha Sun Woo and best friend Kwon Hyuk, played by SF9 Zuho and Jung Min Gyu, respectively.

The video begins with the narration of Yi Seo, who tells the story of her daily life as a live service worker.

IN CASE YOU MISSED IT: SF9 Rowoon On Synergy With Park Eun Bin in 'The King's Affection' + Shares Thoughts On His New Acting Role

The picturesque aesthetics in the video trailer wow its potential viewers, amplifying interest.

"Heartbeat Broadcast Accident" video trailer also hinted at the future love triangle that will play out in the drama as the camera pans to Woo Seong Hyun (Jung Min Gyu), her boyfriend, and to Cha Sun Woo (SF9 Zuho) the next minute, who was her first and greatest love. 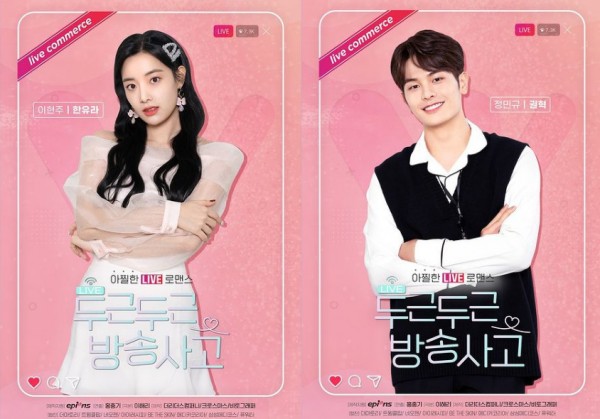 Attention is focused on how the rookie actors portray their roles with their exciting acting skills and sophisticated visuals in their new drama project together.

Shall We Play's "Heartbeat Broadcast Accident" has been constantly teasing potential viewers with photos and clips through its official SNS channels such as YouTube, Naver TV, and Instagram.

YOU MIGHT ALSO BE INTERESTED IN: 'Backstreet Rookie' Cast Update 2021: See More of Ji Chang Wook, Kim Yoo Jung, Han Sun Hwa, and Do Sang Woo in These New Series and Films

"Heartbeat Broadcast Accident" generates buzz with its relatable plot, which is relevant to the live commerce market that emerged widely in the times of the corona outbreak. The drama is set to air for the first time on October 27 at 7:00 p.m. KST on Shall We Play Official YouTube Channel. It will broadcast every Wednesday and Thursday.

What are your thoughts on Nayoung, Zuho, Hyun Joo, and Min Gyu's first drama project together? Share your thoughts with us in the comments below! Don't miss the trailer of "Heartbeat Broadcast Accident"! Watch it here: