The movie, which is her comeback film after two years, is officially invited to the 2021 Busan International Film Festival Korean Cinema Today - Panorama Section, which opens on Wednesday, October 6.

Some of the movies that were invited in the same section were The Book of Fish, New Year Blues, Sinkhole, and Space Sweepers, to name a few.

"The Cursed: Dead Man's Prey" follows the story of a girl who is determined to unravel the truth of the incident in which the culprit of an ambiguous serial murder case turns out to be a revived corpse. 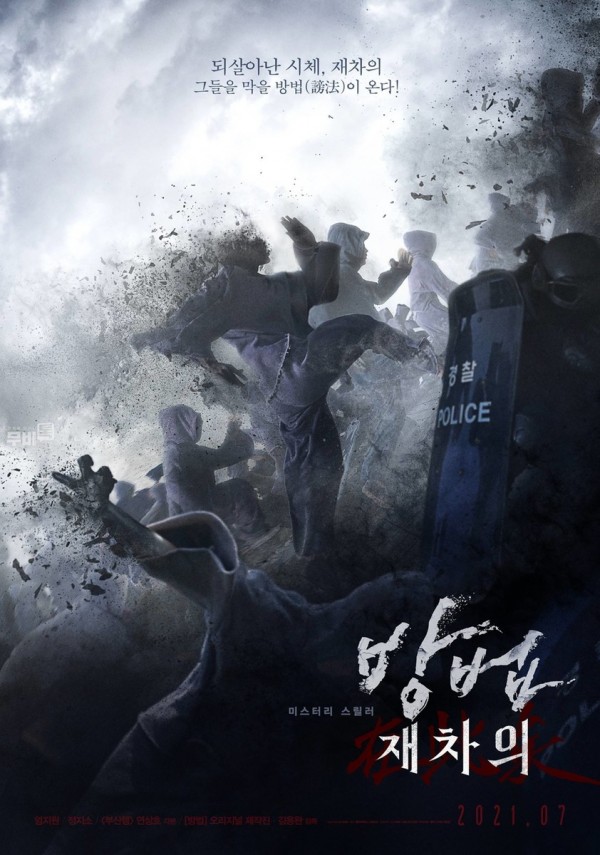 Oh Yoon Ah plays the role of Byun Mi Young, a major executive company director who receives huge attention from the media as a leader who changed the world with her contribution through her work.

The 2021 occult thriller marked the actress' return to the big screens after two years of inactivity. She worked together with fellow seasoned actors Uhm Ji Won and Jung Ji So, who strengthened the film.

"The Cursed: Dead Man's Prey," which was produced by CJ Entertainment, collected 28 544 audience members on July 28, the opening day of its release, placing 4th on the Korean box office as recorded by the Korea Film Council (KoFIC).

Oh Yoon Ah expressed her delight with her new film through her agency, Polaris Entertainment, saying, "The film was a project I really wanted to do, and I am proud that it was positively received by many. Also I really enjoyed working with many huge names in the industry."

The actress also shared her gratitude for the invitation to the festival, "I am very honored and delighted to be able to attend the 26th Busan International Film Festival. I want to meet the audience, express my thanks personally, and share many stories."

READ MORE: These 3 Inspiring K-Drama Teachers Will Teach You to Live Your Life Without Regrets

Have you seen the film "The Cursed: Dean Man's Prey"? Share your thoughts with us in the comments below!