One of the most important factors that "Police University" displayed on the small screen is the amazing performances of its actors. 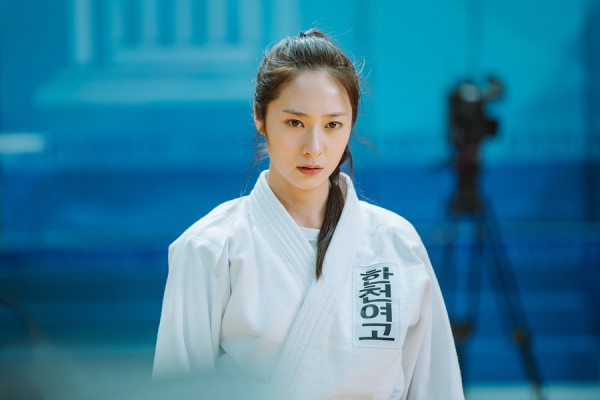 Among the cast is Krystal, who has shown impressive performance as the strong and firm freshman student Oh Kang Hee. Like Krystal, her character is also well-driven and who lives her life without regrets.

Krystal's synchronization with Oh Kang Hee is all because of the actress' mature and improved acting skills. From her hot youthful aspect of giving her all to achieve her goals to her daring appearance and softer inner side for her loved ones, Krystal captured all the various aspects of Oh Kang Hee's character. 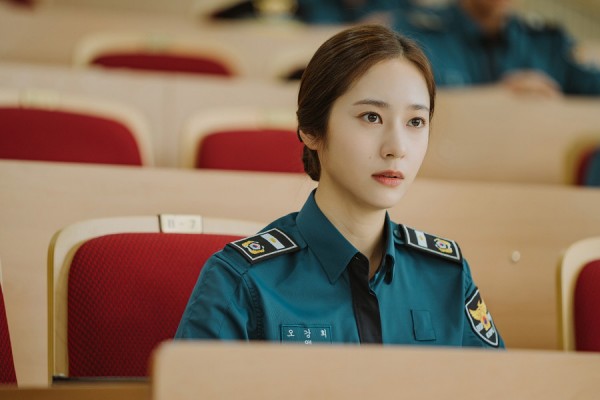 Krystal, who received a lot of love from the viewers, said, "I prepared for my role for two months before filming, filmed the drama for five months, and lived as Oh Kang Hee for over half a year. I can't believe "Police University" is over."

Before the drama premiered, it was revealed that Krystal exerted a lot of time, effort, and patience as she devoted herself to practicing Judo's basic posture and other methods to realistically portray her character as a Judo athlete.

f(x) Krystal on Her Role as Oh Kang Hee

When asked about who Oh Kang Hee is to Krystal, the actress answered, "Oh Kang Hee is strong and confident, and very charming, too. She is Krystal Jung's 20-year-old self." 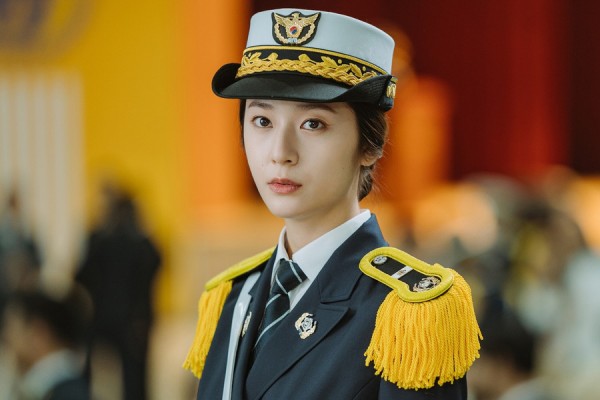 In addition, Krystal was reminded about the goal she set for herself before the drama started, saying, "I think I achieved it. Like what Oh Kang Hee always says, I have no regrets because I did my best to portray Oh Kang Hee perfectly."

In addition, about the goal set before the drama started, "I think I have achieved it. I have no regrets or regrets because I did my best in every moment of acting Oh Kang Hee."

Krystal also shared the things she will miss the most after the drama's conclusion, "Jinyoung, Youngjae, Lee Dal, and I are of the same age so we go to the filming site like we are going to an actual university. Filming with them and our beloved director is always fun, talking and laughing on the set." 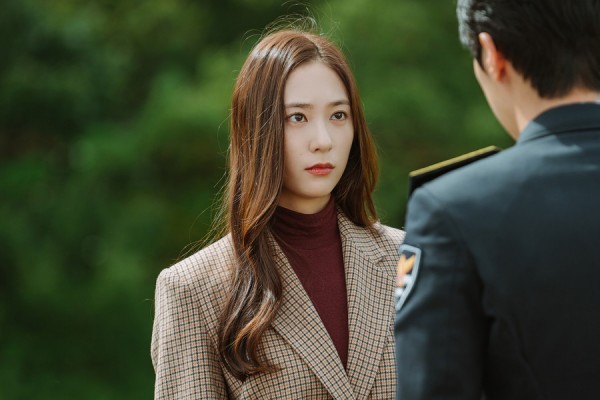 "It's a pity that the drama already ended. The filming atmosphere is always so fun. Now that I won't be surrounded by such a big crowd anymore, I feel sad," she continued.

She concluded with a message to "Police University" viewers and to her fans, "Everyone, thank you so much for watching "Police University" this whole time. Please keep on supporting me and also all actors who starred in the drama. I will show you a better actress Krystal in the future."

On the other hand, Krystal is set to start filming her new drama "Crazy Love" with seasoned actor Kim Jae Wook in the last week of October.