On October 8, in an exclusive interview with OSEN News, B1A4 member and "Police University" actor Jinyoung expressed his honest thoughts on the recently concluded drama that generated buzz during its broadcast.

"Police University" follows the story of a detective and a hacker who worked together in an investigative case to unravel the truth about the gambling criminal who hides behind the honorable university. 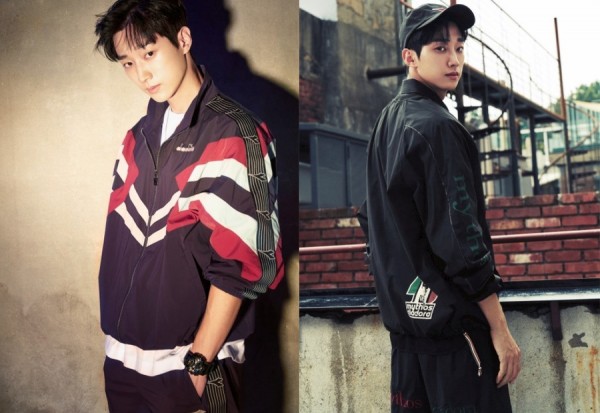 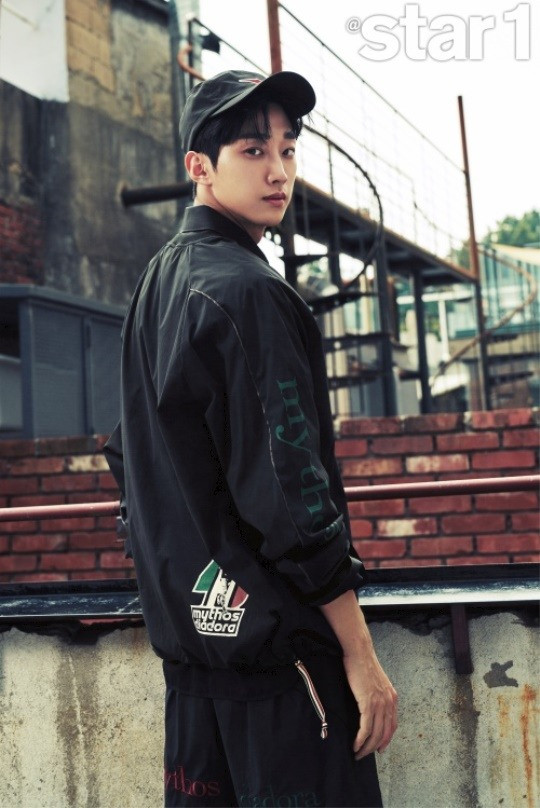 The drama recorded the highest viewership rating of 8.5%, airing its finale on October 5.

Jinyoung, who diversified his acting roles as a police student, comments on his role, "Living as Kang Seon Ho is refreshing. Although at first, I was very nervous because it is my comeback project after serving in the military." 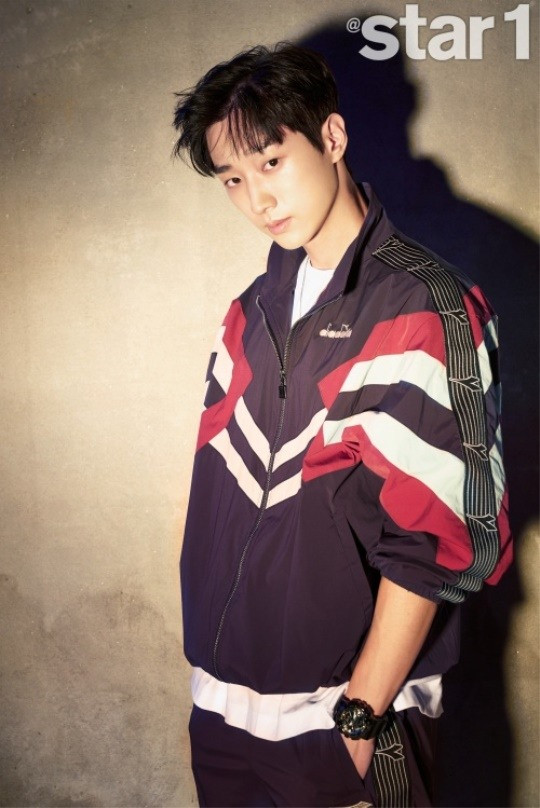 "After six months of filming, it felt like it was over sooner than I expected. It was cold and sad, especially when it ended. However, I'm glad that many people loved it and gave great comments about it. I'm happy even if it is over," he added.

In addition to that, he also expressed his gratitude to his fellow actors, "The stable ratings of the drama is all thanks to my co-stars, especially Cha Tae Hyun and Krystal who showed great performances." 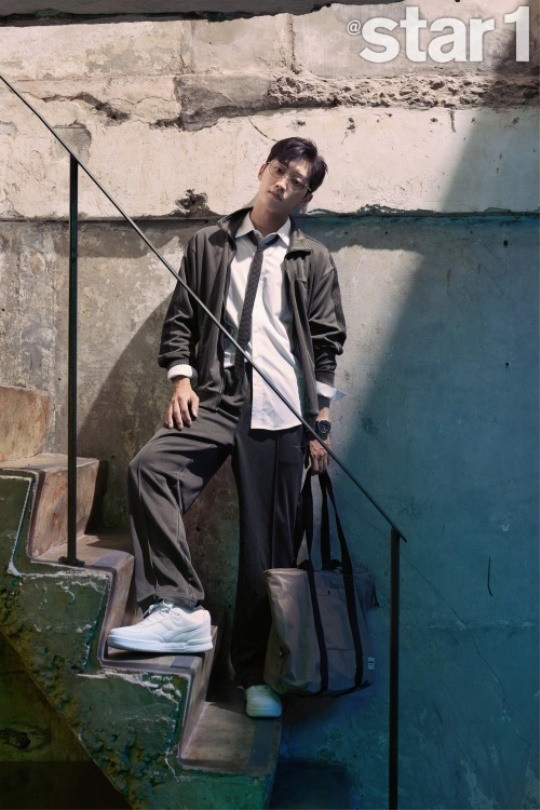 "We are all friends until today, and it's true that we are really close. A lot of people say we have a great combination and I also think it's true," he continued.

YOU MIGHT ALSO LIKE: f(x) Krystal Shares Her Thoughts on 'Police University' Finale + Reveals What She Will Miss the Most After its Conclusion

On the other hand, Jinyoung also hinted at his future plans as an actor and as a singer, "The drama was a success and it gave me enough energy to run again. It was the work that opened the door for me again. I think I will be able to show you a better side of me in the future."

ALSO READ: B1A4 Jinyoung Net Worth 2021: How Rich Is The 'Police University' Actor?

While you're here, listen to Jinyoung's soulful voice here: