The actors played as participants in the Hwang Dong-Hyuk-directed Kdrama, where 456 cash-trapped players joined a survival game featuring a deadly children's game.

In the virtual interview, the American talk show host acknowledges the popularity of the nine-episode series, naming it the "biggest television show in the world."

He began the interview by praising Lee Jung Jae for his versatility as an actor, saying that he is known in South Korea for playing villain roles but managed to capture the viewers' hearts with his impressive portrayal of Seong Gi Hun.

"How can that face be a villain? You're so friendly and likable," the host said, which made the award-winning actor smile.

He then spoke about the Netflix series "Squid Game," explaining that it is a story of people coming together with their own struggle and pain in hopes of winning the cash prize no matter what. 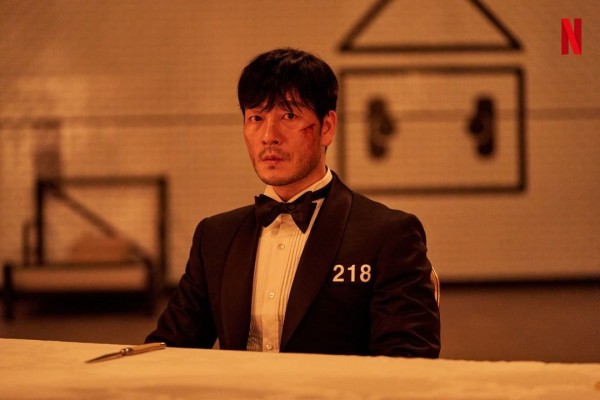 As the virtual interview continued, Park Hae Soo had a funny reaction when Jimmy Fallon asked him about the show's fame.

It came after the host asked when did he realize that "Squid Game" become so big, to which he answered "Right now," hinting about their appearance in the longtime running US show,

During their conversation, Fallon also noted that the exact date of the premiere was also the birth of his firstborn.

The "Prison Playbook" then shared a funny story about calling his son "Baby Squid" since he was born minutes away from the "Squid Game" premiere.

"So he is my lucky charm and a bundle of blessings for me. My friends and many people around me call him 'Baby Squid,'" the actor recalled.

The Origin of the Giant Robot Doll Mugunghwa 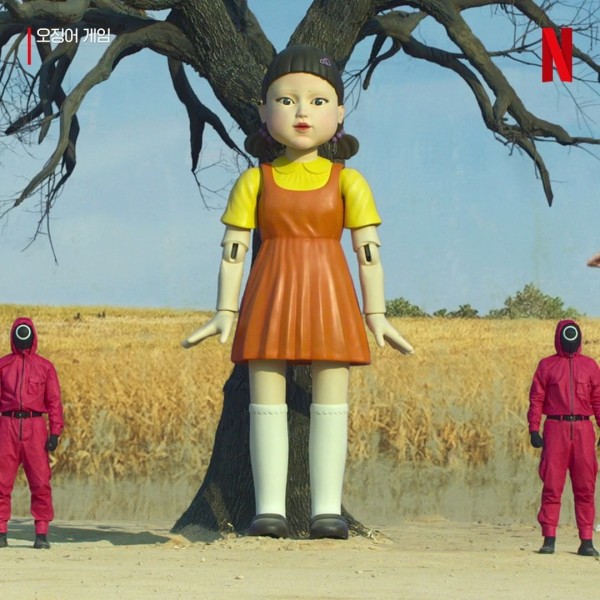 One of the iconic scenes in "Squid Game" is the "Red Light, Green Light" game featuring a ten-foot robot doll named Mugunghwa.

In the drama, the doll spins and detects the players' movement. If the giant robot doll says "red light" and senses a player's motion, they are immediately shot and killed. 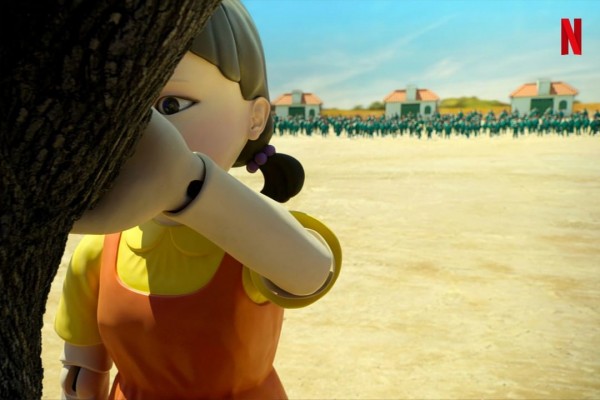 She mentioned that it was based on a character from a Korean children's textbook.

"When we were at the school, there were characters-one is a boy, and one is the girl. The boy's name was Chulsoo, and the girl's name was Younghee, and she's the one," the runway model mentioned.

Premiered on September 17, "Squid Game" is a nine-episode Korean series that can be streamed exclusively on Netflix.