In the latest episode, viewers got to see the person behind the great flood at the Sepho village and the cause of Yumi's intense heartbreak before she meets Goo Woong, played by Ahn Bo Hyun.

Amid the growth of their relationship, the TVING Kdrama slightly dips in viewership rating.

Despite this, the webtoon-based drama managed to sustain the first place in its time slot across all channels.

For October 9's episode, the adorable creatures at Sepho village headed by Love cell sneaked into Goo Woong's village by passing through a wormhole.

Love cell wanted to take a look at what they call the "deep corner" of his chart to check his "priority list" and see if Seo Sae Yi (Park Ji Hyun) is included in the top 10. 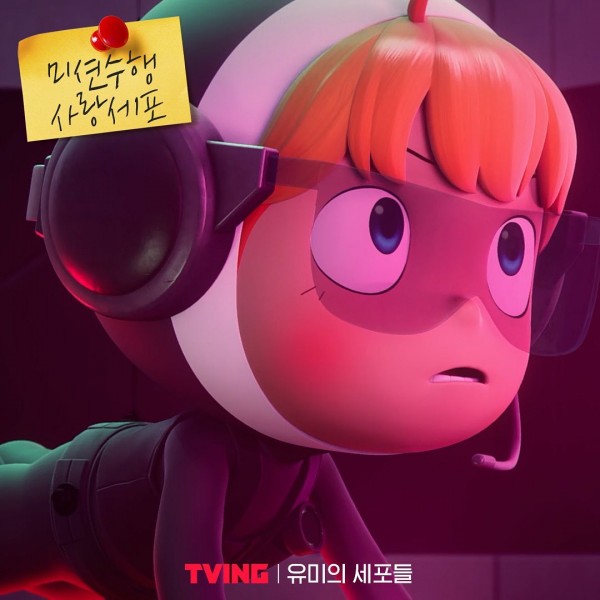 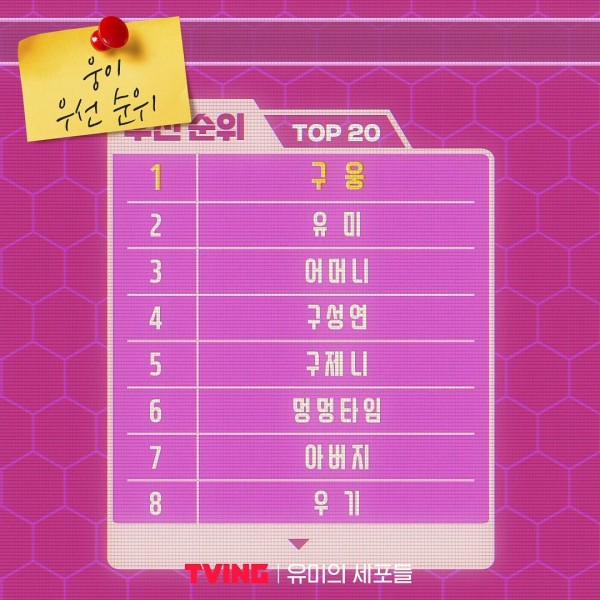 Yumi's primary cell, alongside Reason and Emotion cell celebrates after finding out that Sae Yi is at the top 11, underneath "meatballs," which is Woong's top 10.

However, they found Yumi in second place, with Goo Woong at number one. This means that he prioritizes himself over anyone else, including Yumi.

Goo Woong Not Yet Ready to Get Married?

At the bottom of the sea, she found a box that says "marriage desire."  It only shows that Goo Woong is not interested in getting married just yet. 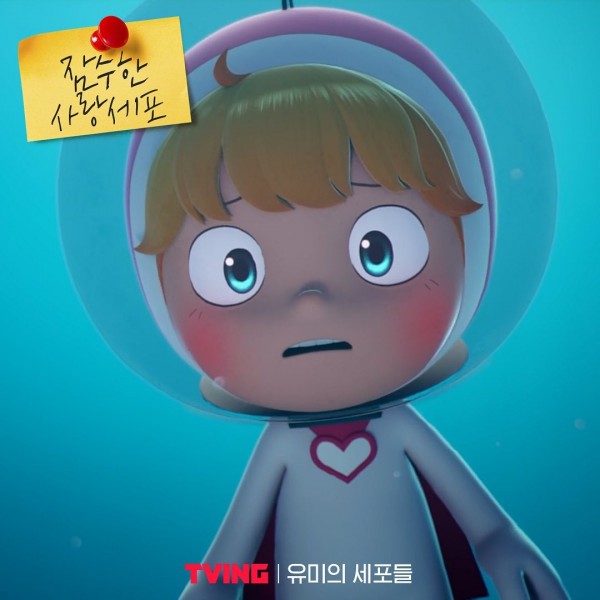 In Yumi's Cells episode 7, Yumi spoke about being in a relationship and told about Goo Woong.

However, her friends think that she's only bluffing and making up stories after she failed to show a picture of her and Woong.

With this, Yumi promised that she would introduce him to them at the wedding, which made the girls excited.

She then calls her boyfriend and begs him to go with her to the wedding.

Initially, Goo Woong wanted to back out because he is flooded with work, but Yumi can't take no for an answer.

While shopping for a dress that she'll wear for the wedding, Yumi accidentally bumps into Ugi and gives him a cold treatment. 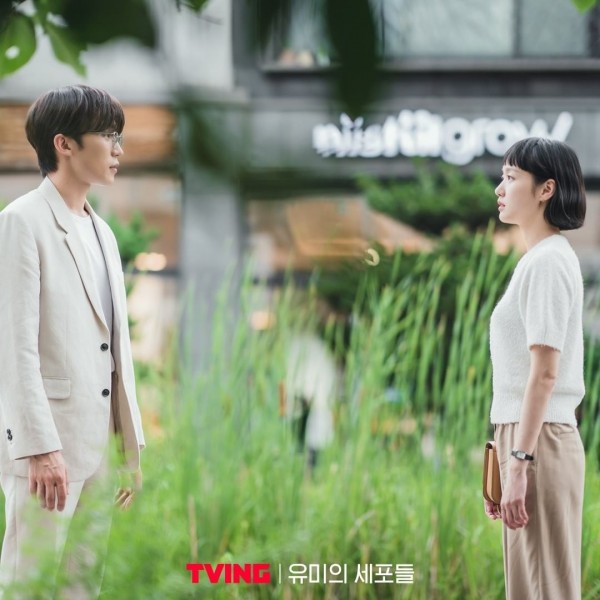 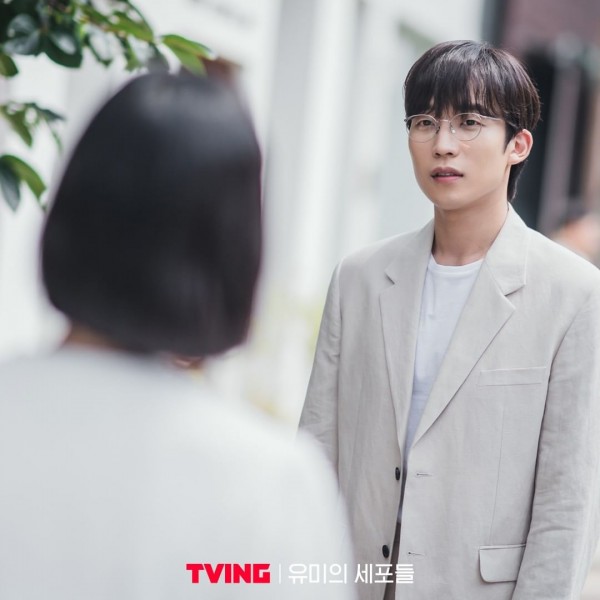 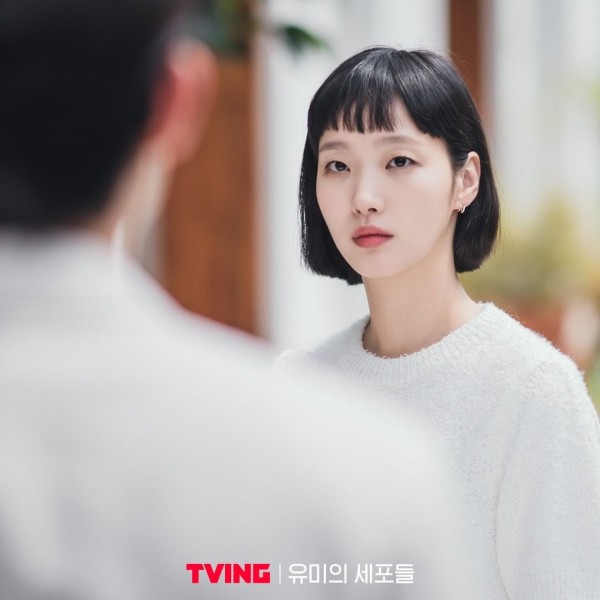 However, Ugi showed interest and even asked if she's still using her number.

Yumi sensed that Ugi wanted reconciliation or connection, which made her furious.

While at her home, she received a call from a friend telling her that Ugi will also come to the wedding.

With this, Yumi is more than eager to show off Goo Woong to everyone, especially the ex-boyfriend who dumped her.

The day has come for Yumi to officially introduce her boyfriend.

While having a heart-to-heart talk with Ugi, she was taken aback after learning that he is getting married.

He mentioned that he is going to tell their former classmates but thought that it wasn't right for Yumi to hear it from someone else.

The surprise prompted Yumi to lie and mention that she is going to get married soon.

Little did she know that her made-up stories were heard by Goo Woong, who was confused with the situation.

Ugi then congratulated him on the upcoming wedding. Fortunately, Goo Woong rode with the situation and did not embarrass Yumi in front of her ex-boyfriend.