However, it was the 2019 Kdrama "When the Camellia Blooms" where he earned his first-ever Baeksang Arts Award after bagging the Best Actor for TV category. 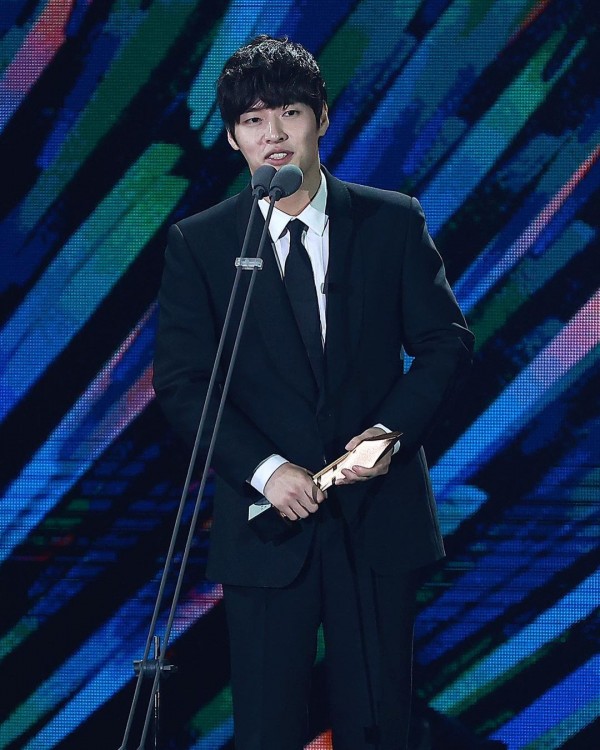 He surpassed the top Hallyu stars like Park Seo Joon for his role in "Itaewon Class," Namgoong Min, Ju Ji Hoon, and "Crash Landing on You" star Hyun Bin

Amid his accolade of success and popularity, the 31-year-old heartthrob was embroiled in a slew of dating rumors involving his co-stars. 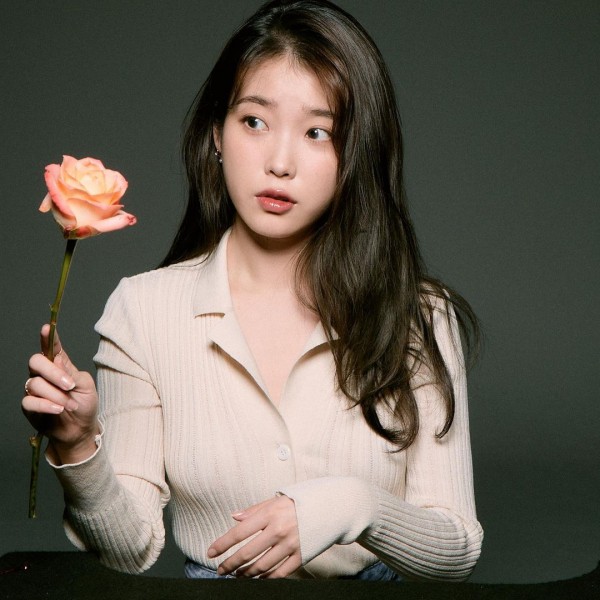 In 2017, multiple outlets cited that the "Waiting for the Rain" star is dating singer-actress IU.

It came after they were photographed days before Kang Ha Neul's enlistment in the military.

At the height of Kang Ha Neul's dating rumor with the "Celebrity" songstress, his agency, TH Company, strongly denied the issue claiming that the actor is not dating IU.

"It's true that he met up with IU, but they are not dating. They are just close friends, ever since they worked together on ['Scarlet Heart: Goryeo']," the agency said.

In a separate report, the actor shared the same sentiment, saying that he and the Hallyu star "are just friends." 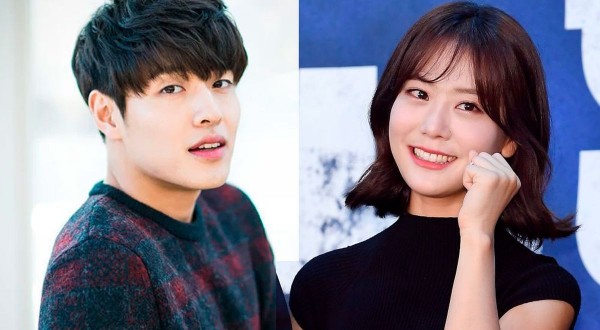 In 2020, rumor sparked that he is seeing the 28-year-old South Korean beauty, whom he met in 3 musicals as both stars appeared in "Paldo," "Shinheung Military Academy," and "Napal.

At the time, reports noted that they have been dating for 2 years and had a vacation together.

To address the issue, Kang Ha Neul's agency firmly denied the controversy, claiming that they are not in a romantic relationship.

However, TH Company admitted that they "went on a vacation together" but "as close friends."

"The trip in question also included 4 or 5 colleagues who were also a part of Shinheung Military Academy," Kang Ha Neul's agency said. 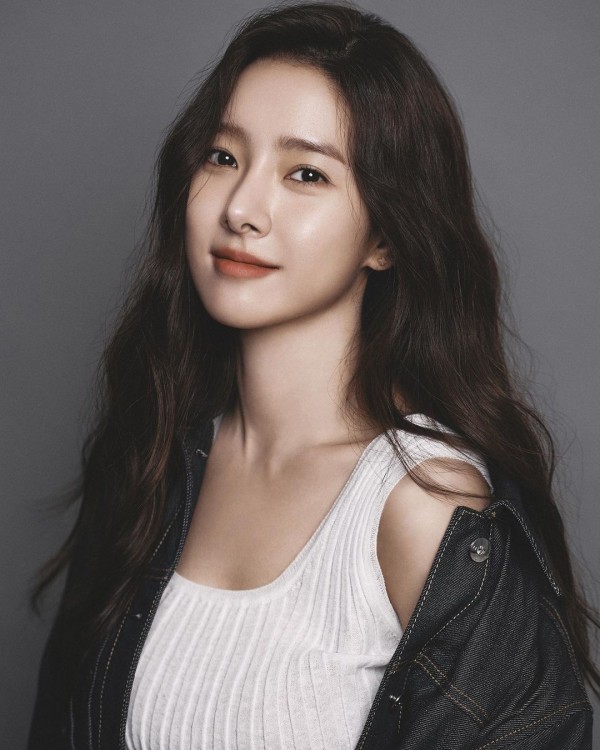 Another close friend of Kang Ha Neul that got dragged into a dating issue is Kim So Eun.

The two starred in the 2014 film "Mourning Grave" and have maintained their closeness ever since.

However, they were both swept up in dating rumors but denied that they were more than just friends.

During her appearance in SBS' FM radio show "Kim Young Chul's Power FM," Kim So Eun explained why she and the Baeksang Arts winner can't be an item.

She mentioned that they treat each other as friends adding, "We're real friends. Family members can't date each other. We're family," the actress said.

Currently, the actor is reportedly single but is set to appear in several upcoming dramas such as "Trees Die on Their Feet," and "Insider."

IN CASE YOU MISSED: Confirmed! 'The Lies Within' Star Lee Yoo Young to Star Opposite Kang Ha Neul in Action-Suspense Drama 'Insider'