Helmed by "Mirror of the Witch" and "Snowdrop" director Jo Hyun Taek, alongside screenwriter Yoo Hyun Mi, the makjang Kdrama depicts the lives of high-class families living in Sky Castle, whose ambition is to see their children succeed no matter what it takes.

Interestingly, only the rich and the famous could afford to live in the affluent residential area surrounded by jaw-dropping sculptures and the best of the best furniture.

With almost two years since the top-rating series ended, fans are still hopeful that the revenge drama will return for a sequel. 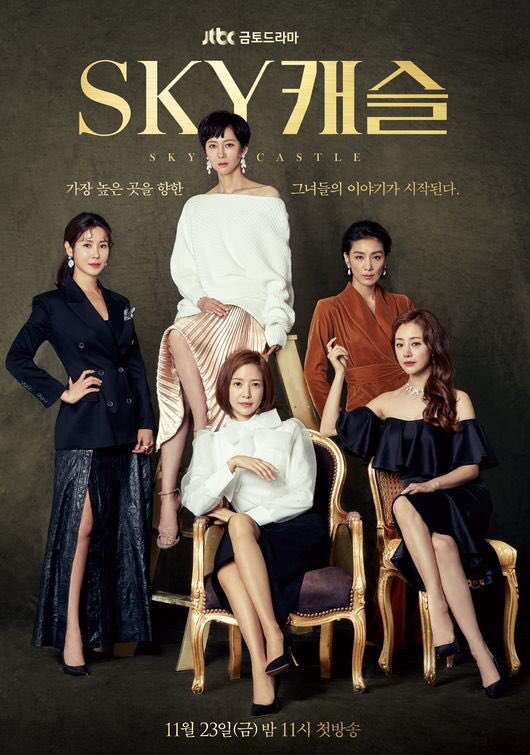 Unfortunately, "Sky Castle" season 2 is still up in the air and no declarations have been made by the network as well as the producers.

In case you missed the drama, revenge, and surprising stories, here's how the "Sky Castle" cast members are up to now. 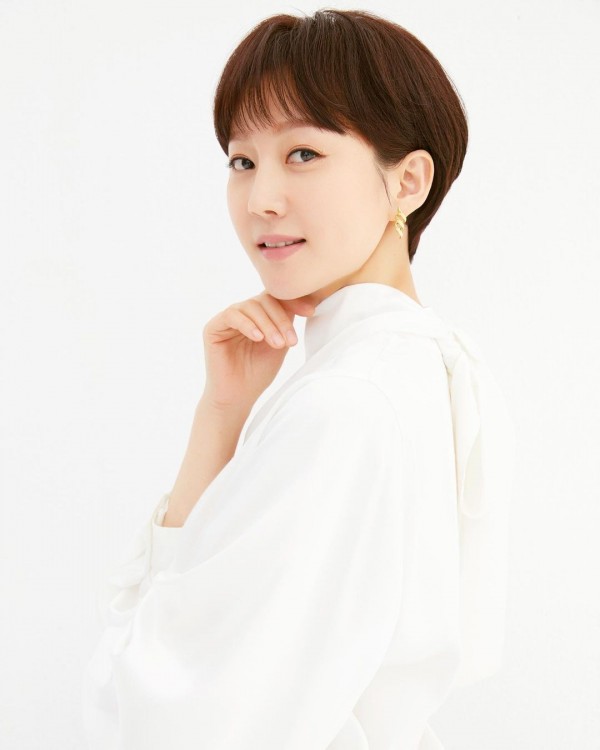 After playing the role of the untouchable Han Seo Jin, who wants nothing but the best for her kids, she is set to reunite with "Sky Castle" PD in the Jung Hae In and BLACKPINK Jisoos' Kdrama "Snowdrop."

After her almost three-year hiatus, Yum Jung Ah is also in talks to star in the Korean remake of British drama "Cleaning Up' and will be working together with "The Uncanny Counter" actress Yeom Hye Ran and Jeon So Min. 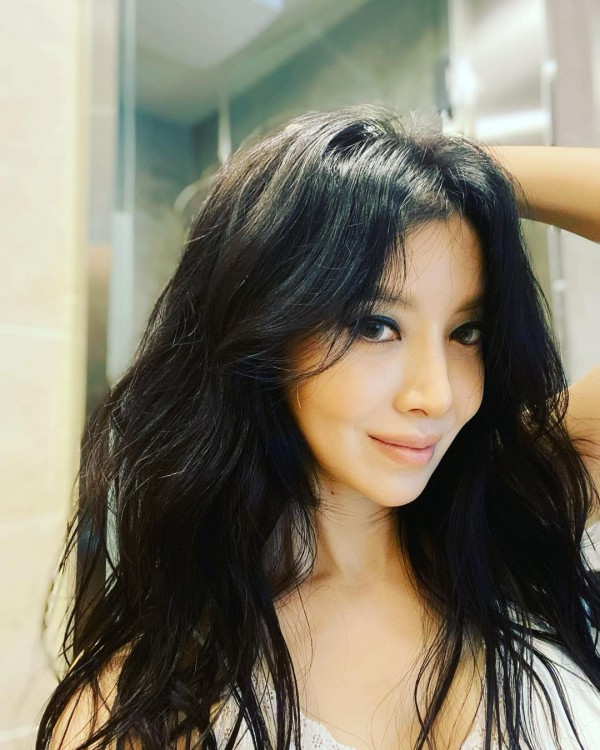 Fans got to see the 43-year-old beauty in "Melting Me Softly" and another hit series, "Stranger 2," where she reprises her role as the CEO's daughter Lee Yeon Jae.

She recently starred in tvN's "The Road: The Tragedy of One" with Kim Hye Eun and Ji Jin Hee and is also included as the lead star in "Snowdrop."

Amid her upcoming Kdramas, Yoon Se Ah shares a glimpse of her life outside showbiz through her Instagram as she often posts her workout routine and flaunts her fur baby. 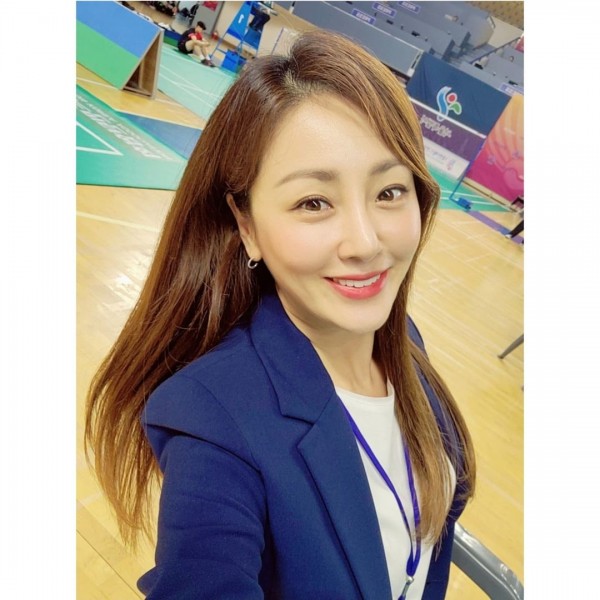 Another "Sky Castle" cast member who is booked and busy this year is none other than Oh Na Ra.

The South Korean beauty recently appeared as the lead star in SBS' sports-themed Kdrama "Racket Boys," where she played the role of coach Ra Young Ja.

Following the top-rating drama, Oh Na Ra will showcase her funny side in the fantasy rom-com series "Return" with Jung So Min, Lee Jae Wook, and more. 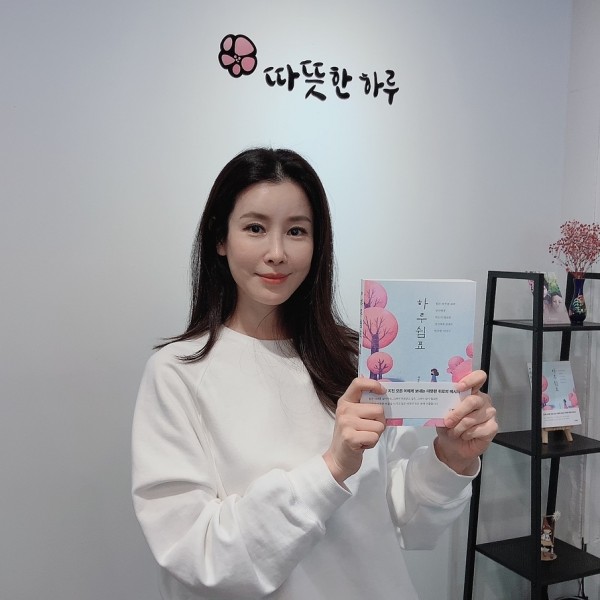 Although she hasn't appeared in any drama or movies after "Sky Castle," Lee Tae Ran is quite active on social media.

Lee Tae Ran's Instagram often feature her family, including her dogs and she also launched her own Youtube Channel in 2019, 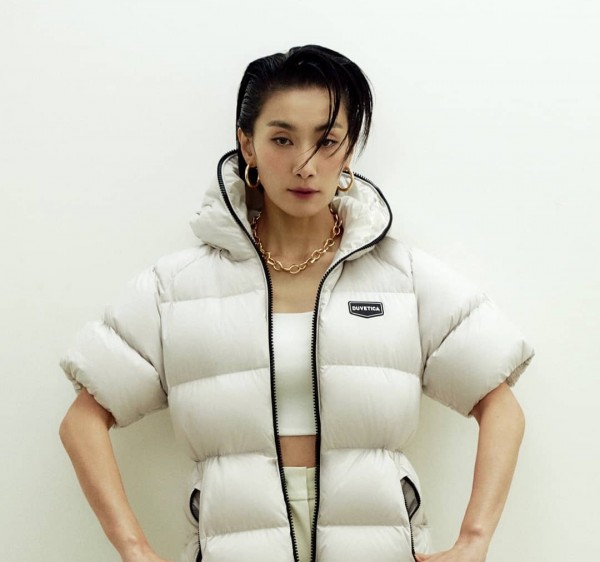 Last but definitely not the least is Kim Seo Hyung, who played Kim Joo Young.

After the record-breaking makjang series, the actress starred in "Nobody Knows" and the recently concluded "Mine," with Lee Bo Young and Ok Ja Yeon.

As for movies, she starred in "Whispering Corridors 6: The Humming: with "The Penthouse" actress Kim Hyun Soo.

IN CASE YOU MISSED: Ready for 'Penthouse 3'? Here are 3 'Makjang' K-Dramas You Should Watch before the Much-Awaited Trilogy