B1A4's Jinyoung shares his dream projects and plans in the industry.

Following the success of his Kdrama "Police University" with Cha Tae Hyun and f(x) 's Krystal, the singer-actor spoke about his future projects and wanting to work with award-winning star Lee Byung Hun.

In his recent interview, the 29-year-old South Korean heartthrob expressed his deep admiration towards the "Mr. Sunshine" star. 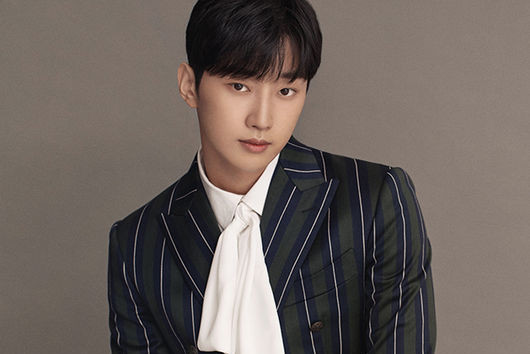 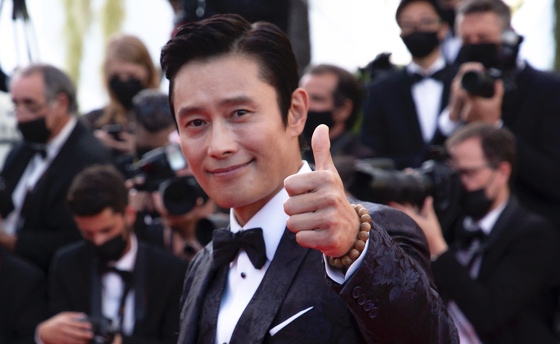 Interestingly, he cited that he likes to be as good as Lee Byung Hun, whom he dreams of working with in the future.

"There are many things I want to do. Above all, I hope that one day, I will be able to act alongside actor Lee Byung Hun," he said.

Many young actors expressed their respect and admiration towards the 51-year-old A-lister mainly because of his contribution to South Korea's entertainment industry.

Apart from a slew of top rating Kdramas and blockbuster movies, Lee Byung Hun earned achievements both locally and internationally.

He also appeared in several Hollywood films such as "G.I. Joe: The Rise of Cobra" and Arnold Schwarzenegger's "Terminator Genisys."

From dream co-star to dream role, the B1A4 member also mentioned starring in a war movie.

He says that he enjoys doing physical stunts which involve fight scenes.

Moreover, he also joked about portraying a psychopath character saying, "my acquaintances say that if I wear glasses, I would be a good fit for the role of a psychopath."

Seemingly, B1A4's Jinyoung didn't leave the thought of starring in another romance Kdrama explaining that among the said genre, he wants to be in a rom-com series.

READ MORE: B1A4 Jinyoung Net Worth 2021: How Rich Is The 'Police University' Actor?

Plans on Being a Singer and an Actor 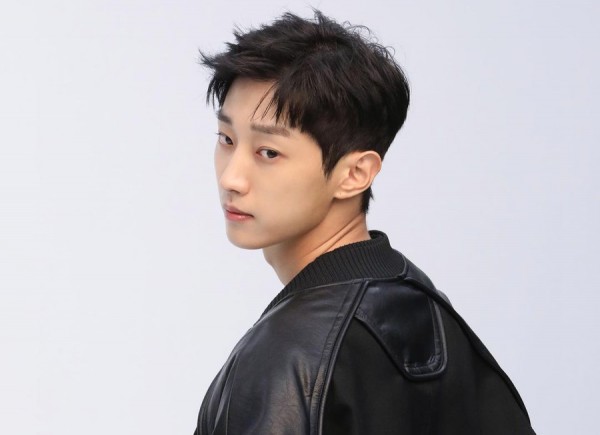 Several Hallyu stars started as Kpop stars or in the music industry.

To name a few, Bae Suzy debuted as a member of JYP Entertainment's Miss A while Rain began his career in music before making a name for himself in Kdramas.

Just like these A-listers, B1A4's Jinyoung is creating a name for himself in both music and acting.

In the interview, the heartthrob revealed his honest thoughts about his plans saying that he wants to work and be successful in both industries.

To recall, apart from his lead character in KBS' "Police University," he was also involved in the OST of the Kdrama,

"I am a person who really loves music for acting, so I am still working on it. There are quite a few songs that I made, and I am thinking about how to repay the fans' love," the Kpop member said.

Apart from the recently concluded Kdrama, 29-year-old South Korean heartthrob, whose real name is Jung Jin Young, also starred in the 2016 hit series "Love in the Moonlight," "Wind-Bell," and "My First First Love."