Lee Do Hyun is in talks to work alongside Song Hye Kyo on her upcoming drama "The Glory."

According to South Korean outlet Hankyung.com, the "Sweet Home" actor is courted to appear as one of the lead stars in the tvN series.

The actor's agency, Yuehua Entertainment, confirmed the news stating that they have "received the proposal and are sharing positive opinions." 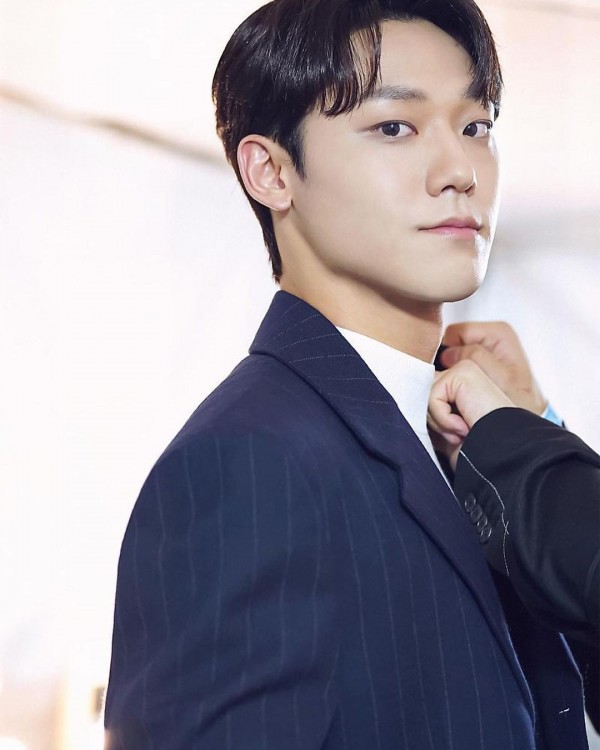 Meanwhile, production company Hwa & Dam Pictures echoed the same stance and shared that the company is "positively discussing the main characters" in "The Glory."

If the 26-year-old heartthrob accepts the offer, he will take on the role of Joo Yeo Jung, who has a bubbly and carefree personality.

IN CASE YOU MISSED: 'Sweet Home' Cast Update 2021: Excited for the Rumored Season 2? Check Out What the Cast Members Song Kang, Lee Do Hyun, and More are Up to Now

'The Glory' Details and What We Know So Far

Helmed by director Ahn Gil Ho, who is also the genius behind the successful Kdramas such as "Stranger," "Memories of the Alhambra," and "Record of Youth," the tvN melodrama is also a reunion project between Song Hye Kyo and "Descendants of the Sun" writer Kim Eun Sook.

Back in January 2021, several outlets confirmed that the Hallyu star would appear in a new series that focuses on a revenge story. 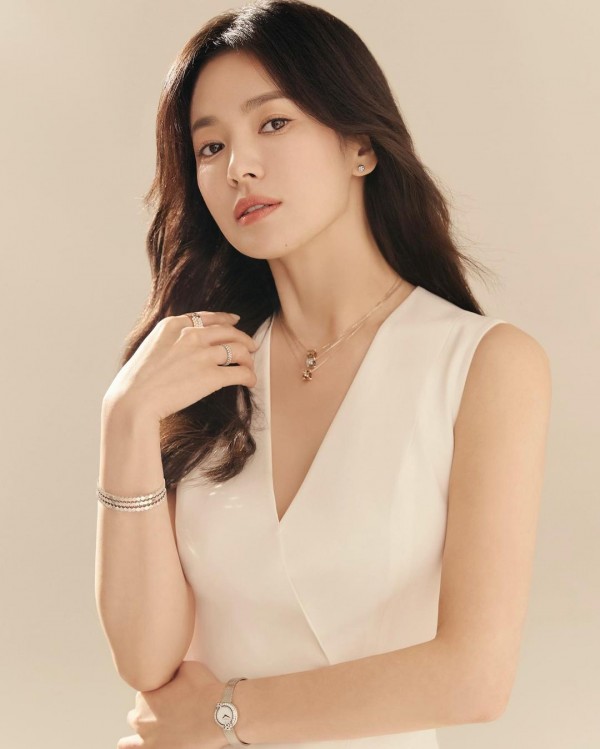 On the other hand, the production company revealed that the upcoming Kdrama "will contain an interesting storyline" and a combination of "perfect acting transformation" from the Hallyu star "and the powerful and delicate producing" by the renowned PD.

In the highly anticipated series, the "Encounter" star will portray the character of Moon Dong Eun, who dreams of becoming a successful architect someday.

Unfortunately, she was forced to drop out of high school after experiencing intense school violence.

Her unfortunate experience prompted Moon Dong Eun to seek revenge and get back at her perpetrator.

Lee Do Hyun's Return to Kdrama After 'Youth of May'

The South Korean cutie is rising to become one of the sought-after leading men in his generation.

After captivating the viewers with his charm in "18 Again," Lee Do Hyun proved his versatility as an actor after starring in "Sweet Home" together with Song Kang.

It was then followed by a reunion project with Go Min Si in a heartbreaking Kdrama, "Youth of May." 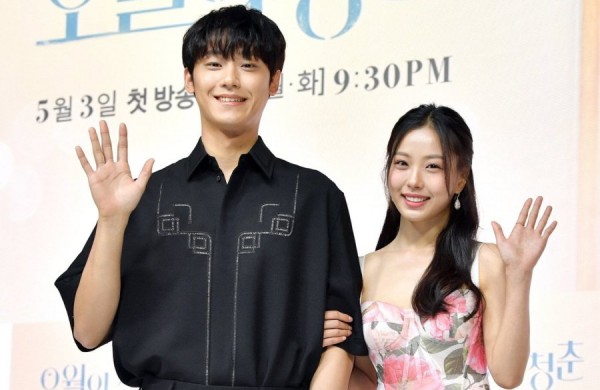 Now, the actor confirmed his appearance on tvN's "Melancholia" opposite Ji Yoon Soo.

Set to premiere in November, the upcoming romance drama depicts the life of the former math prodigy named Baek Seung Yoo, played by Lee Do Hyun.

Apart from his upcoming Kdramas, Lee Do Hyun also bagged another achievement at the 2021 Brand of the Year Awards.