Cha Tae Hyun expressed his honest thoughts on himself and his works after 26 years of debut. The actor sat down and talked about his performances in his previous projects, as well as his recently concluded coming-of-age drama with B1A4 Jinyoung and f(x) Krystal.

On October 13, Cha Tae Hyun sat down and talked to commemorate the end of the hit drama "Police University" with B1A4 Jinyoung and f(x) Krystal.

The drama follows the story of the detective and professor who worked together with his students to catch the culprit of the illegal gambling gang and prove his worth as a police officer. 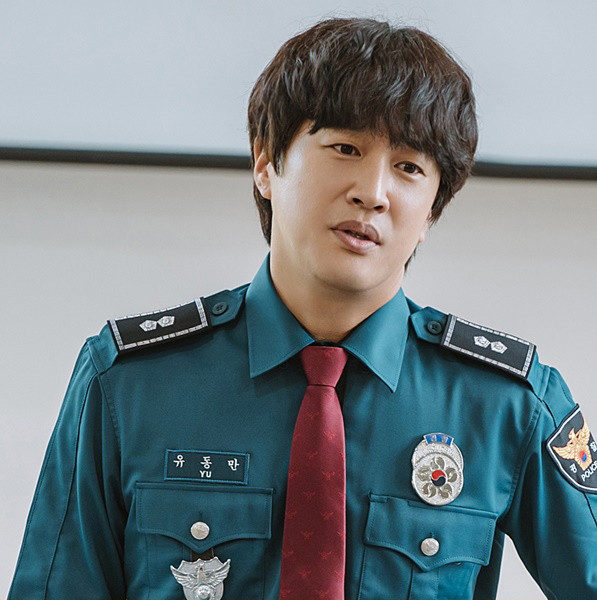 Cha Tae Hyun expressed his honest thoughts on the drama, saying, "I loved the drama a lot. I instantly fell in love with it as soon as I read the script. It was unusual but it was good. Normally, I would ask my wife about certain projects whether I should do it or not, but this time, I really wanted to do it."

IN CASE YOU MISSED IT: Investigative Duo Cha Tae Hyun and B1A4 Jinyoung Express Gratitude After "Police University" Success + Shares Work Experience With One Another

He also shared how different his role was. According to the actor, it was burdensome and difficult. But despite it all, Cha Tae Hyun relays his gratitude as he has grown up more maturely through "Police University". 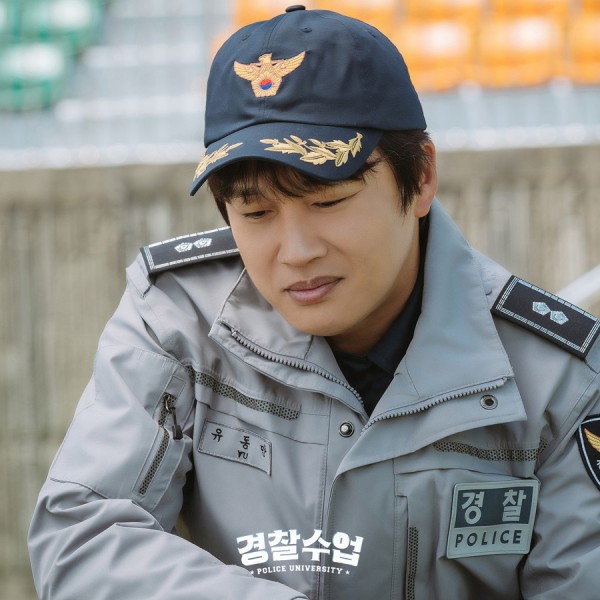 Cha Tae Hyun says he doesn't have any regret about the drama as he boasted his excellence and outstanding acting skills, gained from his 26 years of experience.

While Cha Tae Hyun took on the role of a detective and professor, Jinyoung portrayed a freshman student and police aspirant who worked with the professor to catch the criminal hiding inside the honorable university. 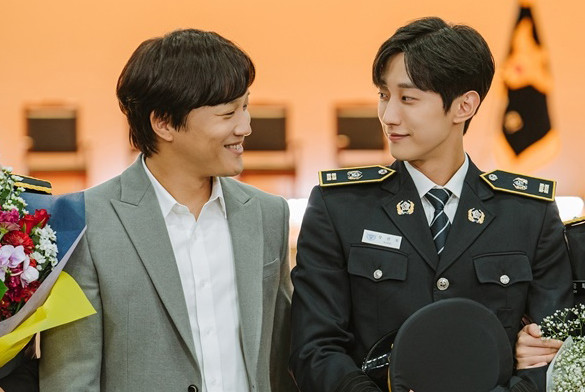 The chemistry as an investigative duo was difficult to deny as the two actors exuded great flow and synergy on screen. 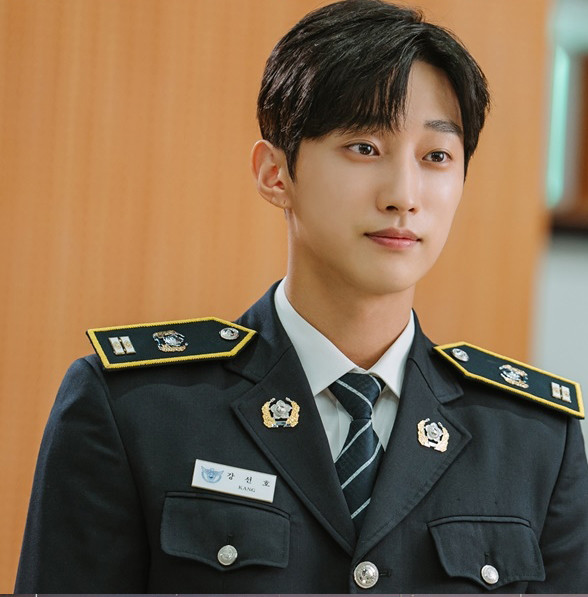 "I am thankful to Jinyoung, who gave his best in the drama. Working with him was easy, and it is the reason why the drama is well-loved," he said.

In particular, Cha Tae Hyun shares that winning a year-end trophy and many awards this year is his main goal.

Cha Tae Hyun Looks Back on His Life as an Actor, Says '2 Days & 1 Night' Affected His Work

The "Police University" actor looks back on his life and career, "The public's response is important as an actor. It means that I did well in my career," he continued, "I'm very delighted to still be active in this position in this day and age ." 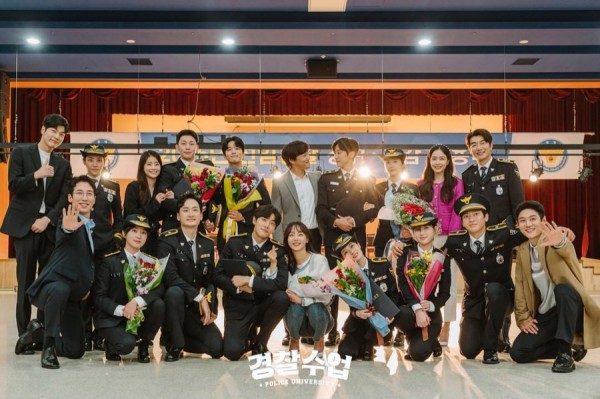 He also shares his driving force to do well in his field, "There are not many audition programs these days, but back in the day, I made my debut by auditioning. A lot changed over time, indeed."

Besides his acting career, he also appeared in some of the most popular television programs in South Korean television.

Cha Tae Hyun appeared in many entertainment programs such as "Seoul Villager," "Somehow the President," "Radio Sta" and "Where Is It?".

But the television program that gave him strength to move forward as an actor was "2 Days & 1 Night".

He said, "Though it's not an acting program, it gave me a lot of experiences in my life as an actor. It also became a great opportunity to appear in the entertainment scene."

"It became a big turning point in my life as an actor," he added, still talking about "2 Days & 1 Night".

With that, Cha Tae Hyun will appear as an MC for the 2021 JTBC television program "Many Chat" with Yoo Hee Yeol.

On the other hand, Cha Tae Hyun diversifies his acting roles as he starts filming his new Disney+ drama "Moving" that is slated to air in the first half of 2022.
Follow KDramaStars for more KMovie, KDrama, and celebrity updates!