On October 15, the Heo Jin Ho directed series dishes out things to anticipate before its much awaited finale.

As Boo Jung (Jeon Do Yeon) and Kang Jae's (Ryu Jun Yeol) lives get entangled one too many times, their feelings for each other reach its climax. The two people, who were bound by fate through fateful encounters, naturally became fond of one another.

However, things weren't going according to plan. Kang Jae senses danger surrounding him, causing him to cut off his contacts with Boo Jung. 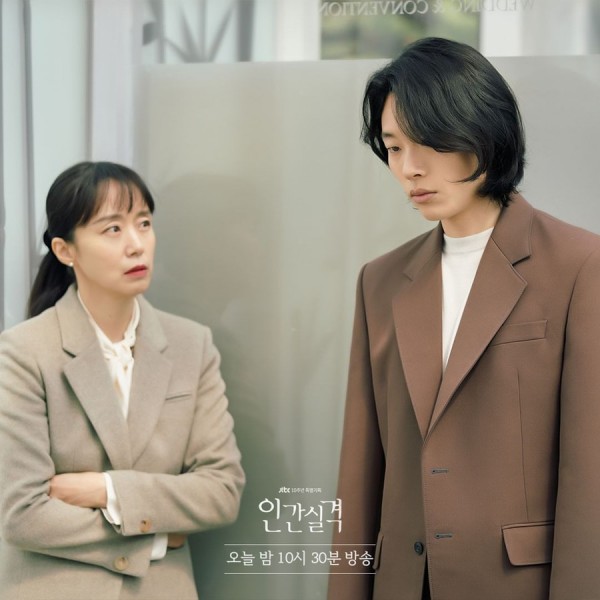 Boo Jung and Kang Jae then reached a turning point and responded  to each other's pain while mending their wounds.

Before finally entering the final episodes, the production team shared things to look out for, whether the two people's lives change and what kind of relationship the two will have at the end.

The past history between the two is full of raging anger and hatred for one another. To Ah Ran, Boo Jung is her most feared opponent. Because she is a star in the entertainment scene, she is scared of being exposed for her disguised perfect life.

IN CASE YOU MISSED IT: Jeon Do Yeon Feels Anger Bubble Inside Her At Park Ji Young's Book Signing Event in 'Lost' 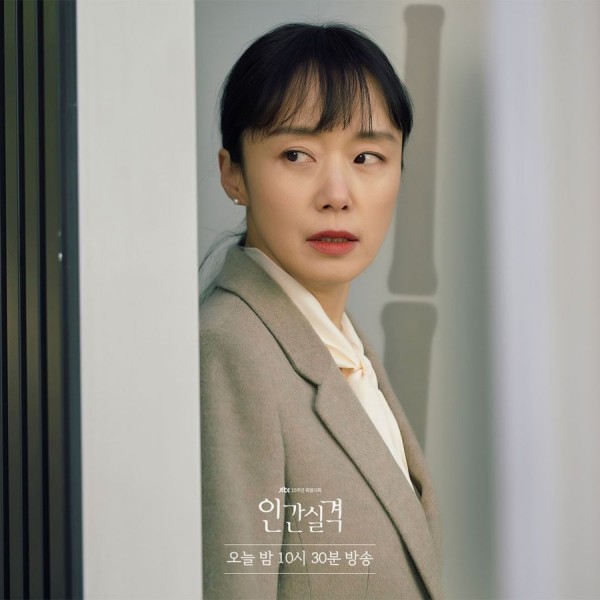 Ah Ran then turns the table and exposes the flaws of Boo Jung, but then again, luck was not just on her side as her plagiarism issues surfaced.

Attention is focused on the restarting point of Boo Jung and Ah Ran who have a bitter relationship. Curiosity is also high about the truth of the plagiarism controversy of the actress and book author.

After the two characters' honeymoon phase, the two separated on their own, making things around them awkward. 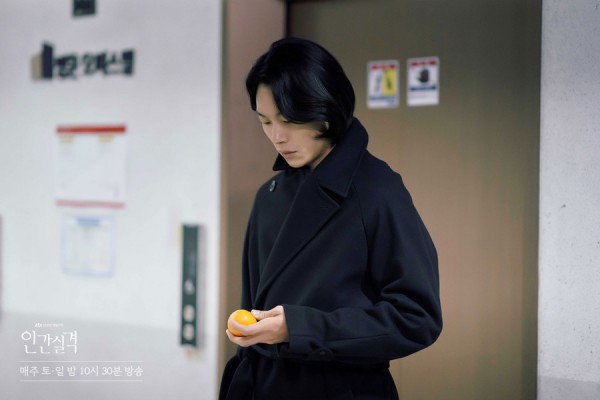 As Jong Hoon senses the awkward atmosphere between the two, he becomes the third person who is focused on his work, following Boo Jung. 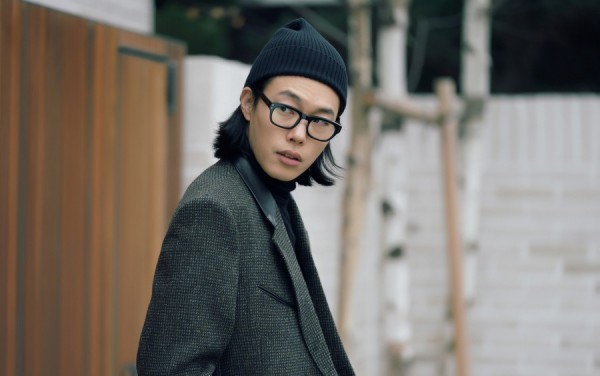 This didn't faze Kang Jae, however, the tension around the three is difficult to ignore. Anticipation is amplified, curious on Jong Hoon's plan that will certainly either make or break Boo Jung and Kang Jae's relationship.