"Youth of May" starring Lee Do Hyun, Go Min Si, Lee Sang Yi and Geum Sae Rok completed the stunning lineup of Kdramas in the first half of 2021.

The KBS Monday and Tuesday highlight the story of Kim Myung Hee and Hwang Hee Tae's heartbreaking story in May of 1980, amid the Gwangju Uprising.

The duo found themselves caught up in a twist of fate between the chaos in the corrupt government and their parents' opposing points of view and beliefs. 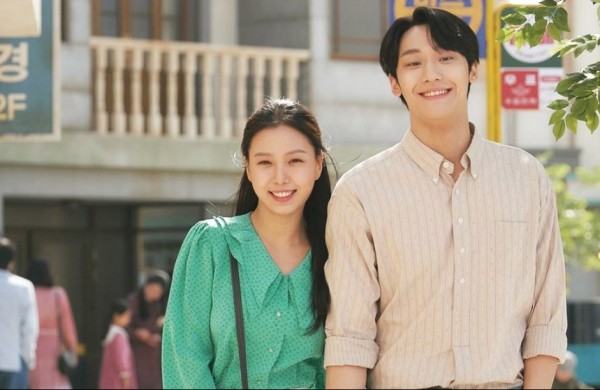 "Youth of May" definitely whisked the viewers with heart-fluttering moments showing on-screen chemistry between Lee Do Hyun and Go Min Si. 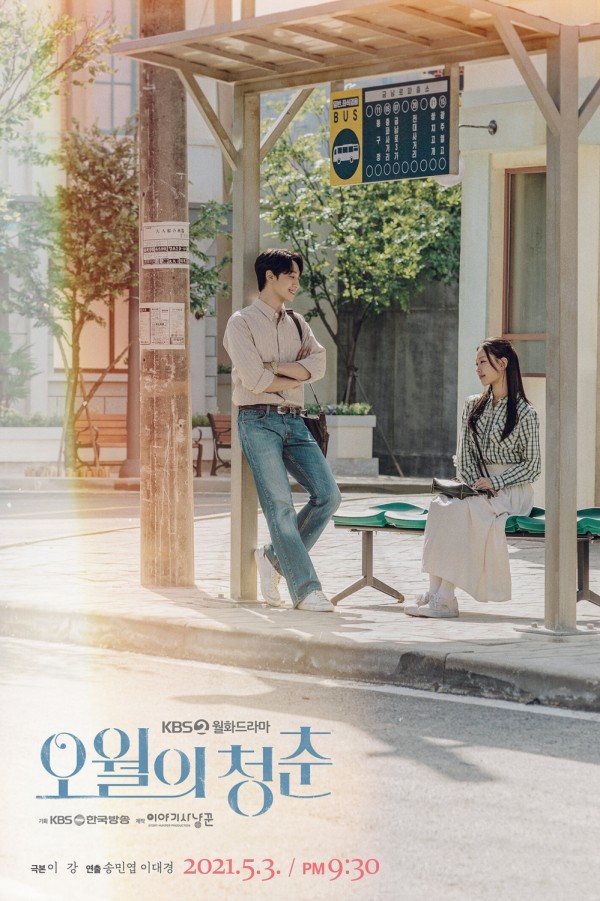 Just in case you missed the tear-jerking series and heartfelt love story of Hee Tae and Myung Hee, here's "Youth of May" cast update, including their current and upcoming projects that you should look forward to. 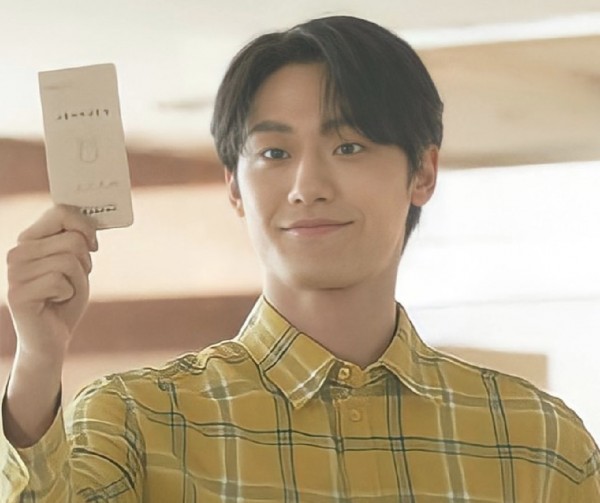 From playing the strategic yet uptight leader Lee Eun Hyuk in "Sweet Home," Lee Do Hyun portrayed the charming and intelligent medical school student Hwang Hee Tae in "Youth of May."

After the KBS melodrama ended, the South Korean heartthrob is confirmed to star in the upcoming Kdrama, "Melancholia," where he took the role of math prodigy Baek Seung Yoo.

He will be working alongside Im Soo Jung, Choi Dae Hoon and more.

Apart from it, he is also in talks to lead the cast of Song Hye Kyo's new drama "The Glory" penned by the "Descendants of the Sun" screenwriter "Kim Eun Sook." 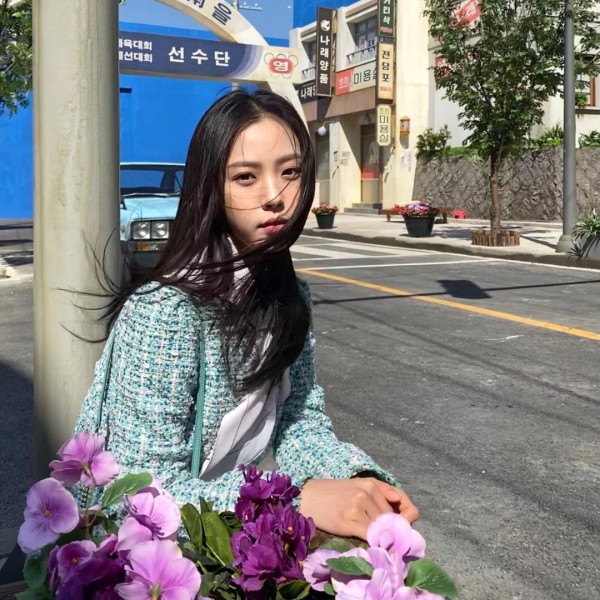 Another "Sweet Home" cast that made it to "Youth of May" is Go Min Si.

Following the success of the KBS historical drama, the 26-year-old rising star will play the character of rookie ranger Lee Da Won in "Jirisan" with the star-studded cast including Jun Ji Hyun and Ju Ji Hoon. 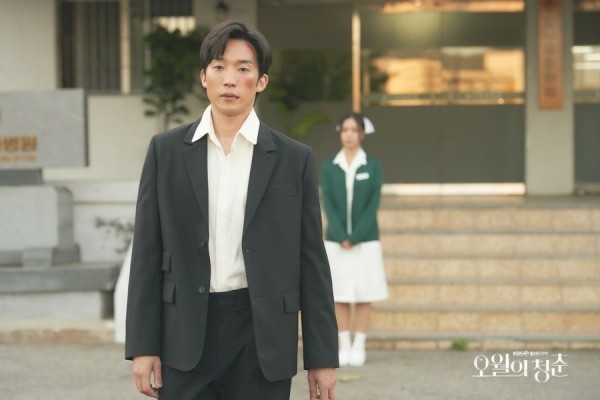 After wrapping up "Youth of May," the 29-year-old actor is currently starring in "Hometown Cha-Cha-Cha" together with the dimple couple Shin Min Ah and Kim Seon Ho.

Moreover, he also had a cameo in the webtoon-based Kdrama "Yumi's Cells," playing the role of Kim Go Eun's bitter ex. 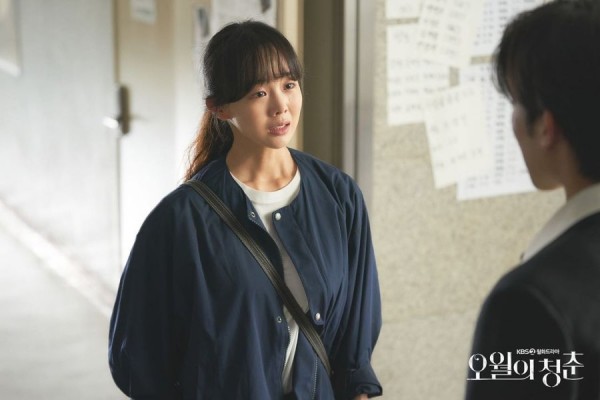 The South Korean beauty took on the character of Gwangju's "Joan of Arc" Lee Soo Ryun in "Youth of May."

Following her impressive portrayal as one of the protesters' leaders, Geum Sae Rok confirmed her appearance in the JTBC series "The Empire of Law."

The actress will also have a comeback to the big screen with a new movie, "Cabriolet," alongside Ryu Kyung Soo and Kang Young Seok.

IN CASE YOU MISSED: 'Youth of May' Cast Details Experience Filming the JTBC Melodrama +Express Heartfelt Gratitude to Fans