On October 17, the "Hometown Cha-Cha-Cha" Episode 16 achieved its highest ratings yet with its final episode. 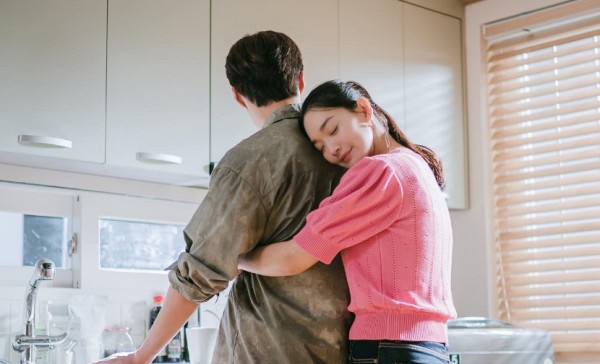 "Hometown Cha-Cha-Cha" also secured the first place in its time slot among viewers of ages 20 to 49, receiving a nationwide average of 6.5% for its final broadcast.

On the other hand, KBS2's newest family drama "Gentleman and Lady" also recorded its highest ratings of 27.7% nationwide with its latest episode.

Good Data Corporation determines dramas and actors' weekly rankings through datas from blogs, news articles, online forums and social media posts about the dramas that are currently airing or set to premiere soon. 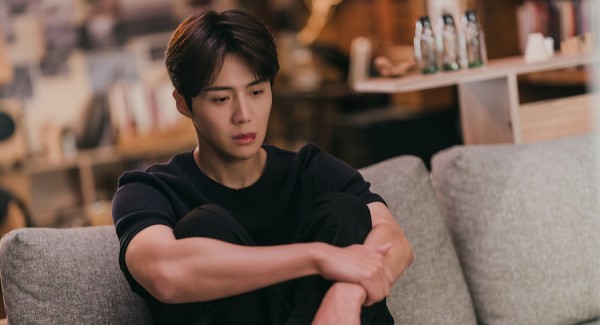 "Hometown Cha-Cha-Cha" bagged the title as the most buzzworthy drama effortlessly. Meanwhile, lead star Kim Seon Ho rises to the No. 1 spot on the list of the most buzzworthy actors for the second week of October. Leading lady Shin Min Ah stays unmatched at No. 5.

YOU MIGHT BE INTERESTED: Check These Yoo Je Won-Directed Dramas to Watch Before 'Hometown Cha-cha-cha' Airs its Finale 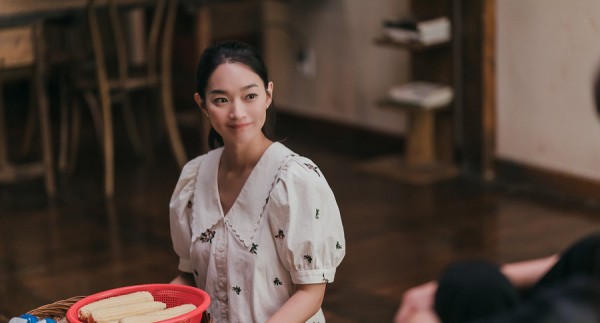 On the other hand, SBS TV's historical fantasy romance drama "Lovers of the Red Sky" rises to No. 2 on the list of most buzzworthy dramas, followed by SBS TV's romantic comedy "One the Woman."

On the fourth spot is tvN's romance series "Yumi's Cells." MBC's action thriller drama "The Veil" secures the No. 5 spot on the list. 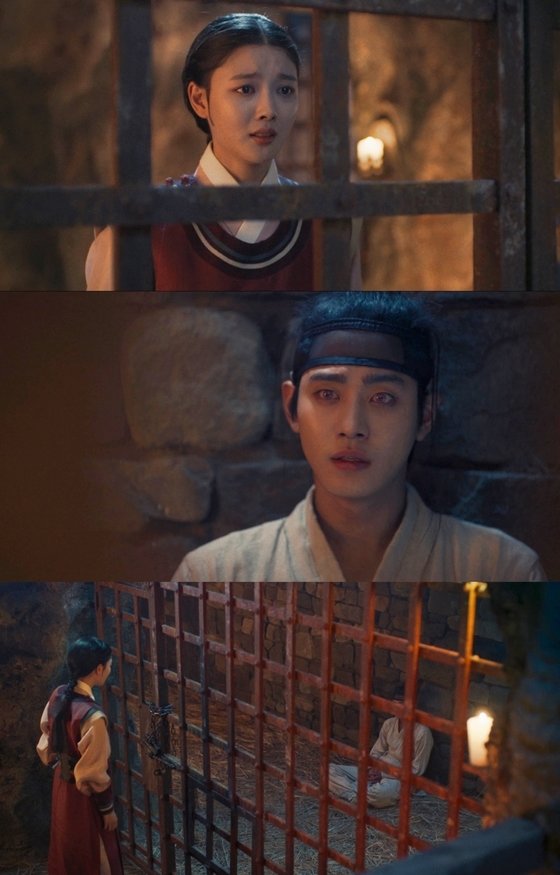 KBS2's "The King's Affection," JTBC's "Lost," "KBS2's "Gentleman and Lady," tvN''s "High Class" and KBS2's "Dali and Cocky Prince" were also included in the list of the dramas that generated the most buzz in the second week of October.

Meanwhile, "Lovers of the Red Sky" actors Ahn Hyo Seop and Kim Yoo Jung climb to No. 3 and No. 4 in the actor rankings, while "One the Woman" stars Lee Honey and Lee Sang Yoon bag No. 2 and No. 8 spots, respectively. 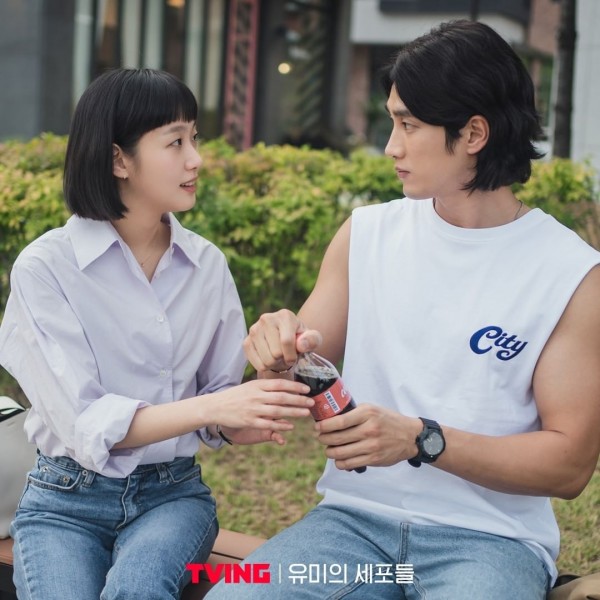 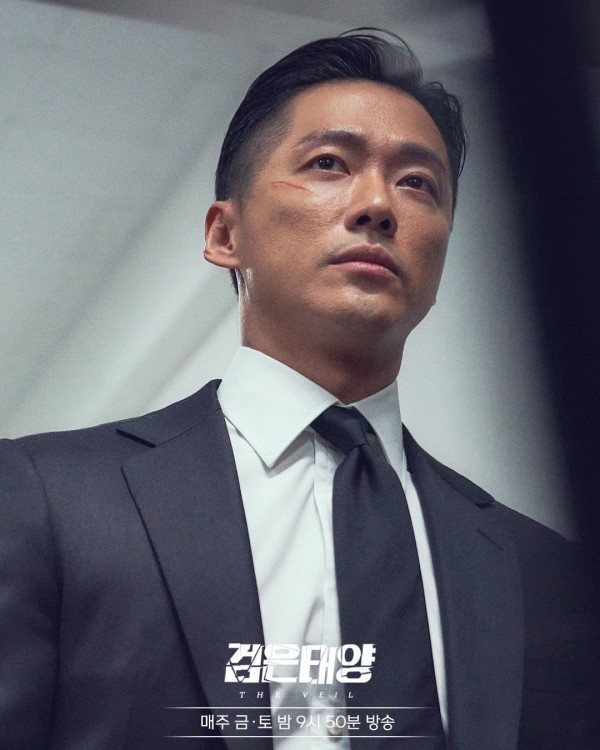 Kim Go Eun and Ahn Bo Hyun who lead "Yumi's Cells" ranked No. 7 and No. 9, respectively, on the actors list.

ALSO READ: 'Best Boy' Hong Doo Sik: Here are the Reasons Why Kim Seon Ho's Character is the Most Non-Toxic Male Lead Ever

Finally, "The Veil" star Namgoong Min maintains his position at No. 6 in the actor rankings.