Kang Han Na is booked and busy until 2022. After she is confirmed to lead the web fantasy series "Bite Sisters," the actress will also be working with a new historical drama.

KeyEast Entertainment announced on October 19 that their artist Kang Han Na was cast to appear in KBS2's new historical romance drama "Red Single Heart." She will be displaying her flexible acting again as she takes the role of Yoo Jeong, a soul that was free to be locked up in Gyubang (exclusive space for women in Korean traditional houses). 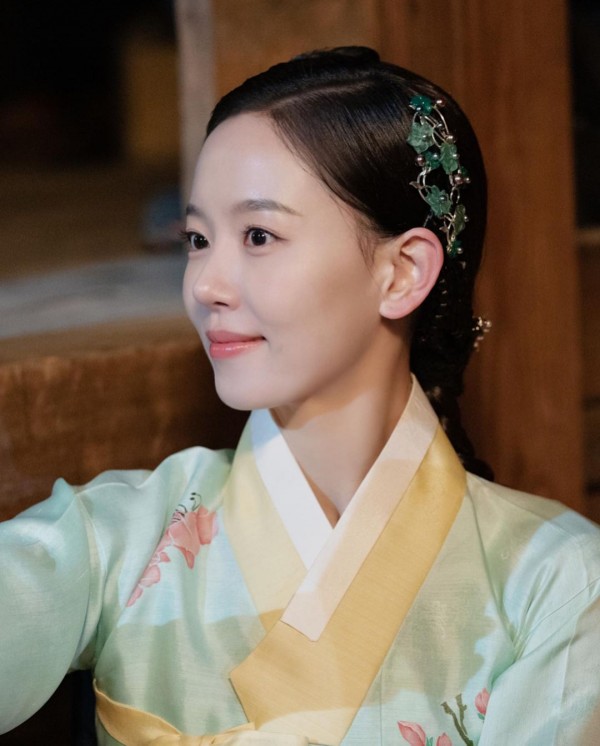 The "Red Single Heart" depicts the story of Lee Tae Na, who ascended as the new king of Joseon after the anti-government. Unlike his father, Lee Tae Na wants to become a powerful leader in making a change in their community. But during his term as a monarch in the palace, he meets Yoo Jeong, and his life begins to shift.

Meanwhile, in July, it was reported that "My Father is Strange" star Lee Joon and "Fated to Love You" actor Jang Hyuk was also rumored to be part of the cast lineup. KBS2's "Red Single Heart" is slated to premiere in 2022.

Before Kang Han Na begins filming "Red Single Heart," she will be meeting the viewers first this October 19 for the premiere of her web drama "Bite Sisters." She will transform into a kind and stylish vampire who hates injustices in society. 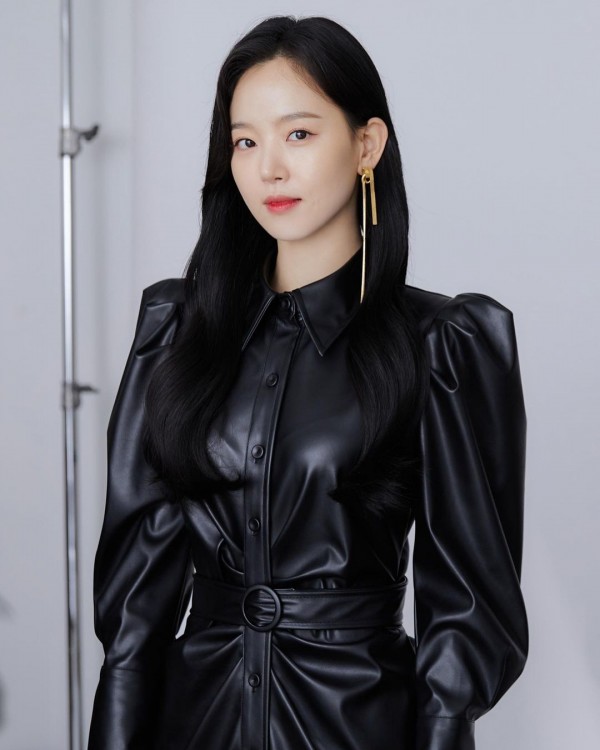 "Bite Sisters" is Kang Han Na's next drama following the romance fantasy series "My Roommate is a Gumiho." 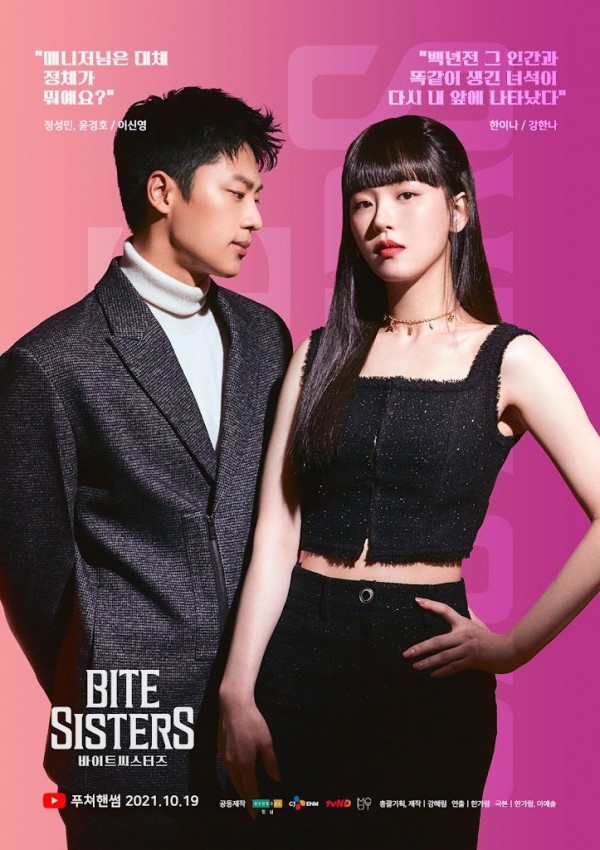 "Bite Sisters," tells the story of three vampire sisters who have perfectly absorbed the latest fashion trends from the Gyeongseong era to the modern era. Kim Young Ah and Choi Yu Hwa will play the sisters of Kang Han Na in the drama.

On the other hand, Kang Ha Na will be paired with rising actor and "Crash Landing on You" star Lee Shin Young. "Bite Sisters" can be watched through the Put Your Handsome YouTube channel.

IN CASE YOU MISSED IT: Kang Han Na Dating History: Did Taiwanese Actor Darren Wang Date the 'My Roommate is a Gumiho' Star?

Since Kang Han Na will be more busy with her acting projects, KeyEast Entertainment announced on October 15 that the actress will no longer participate in KBS CoolFM radio show "Kang Han Na's Volume Up." 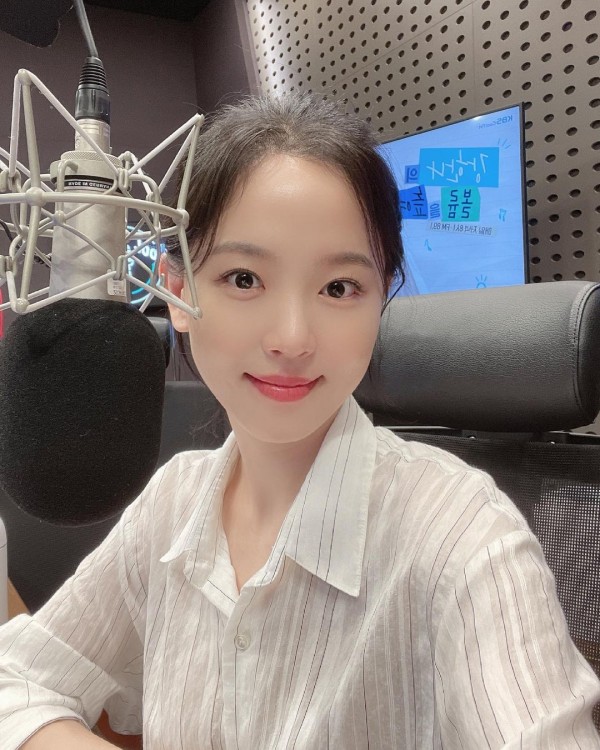 In addition, since Kang Han Na really enjoys her work as a DJ, she will continue to do the show until the end of October.

The "Start-Up" actress became part of the radio show in January 2020 and had been serving as a DJ for ten months already.

YOU MIGHT ALSO LIKE: Kim Do Wan Wishes to Have a Sweet Pictorial with 'My Roommate is a Gumiho' Co-Star Kang Han Na

What are your thoughts about Kang Han Na's back-to-back Kdramas? Share it with us in the comments!