Shin Min Ah reportedly suspended her interview as her "Hometown Cha-Cha-Cha" co-star Kim Seon Ho faces a massive controversy. It came after the rising star is rumored to be "Actor K" in an intriguing online post involving him in a scandal.

According to multiple media outlets, the Hallyu star's agency, AM Entertainment, announced that the "Oh My Venus" star will delay the interview because of "internal situations of the company."

"The interview with Shin Min Ah was originally scheduled to take place tomorrow (October 19), but it has been postponed due to internal situations of the company. We apologize for the sudden delay in the interview. We will notify you as soon as the date of her interview is decided," the management said. 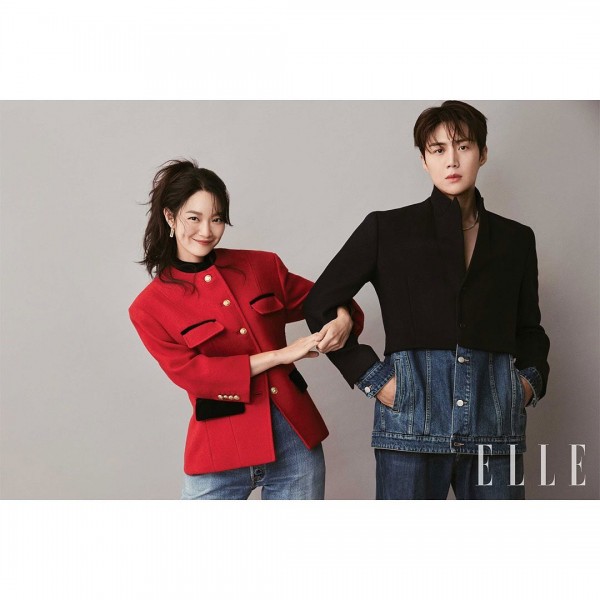 The statement is in line with Kim Seon Ho's controversy after being identified as the "actor K" in a blind item.

It is safe to say that the agency has decided to halt the scheduled event because it would be difficult for the Hallyu star to answer questions about her fellow actor. 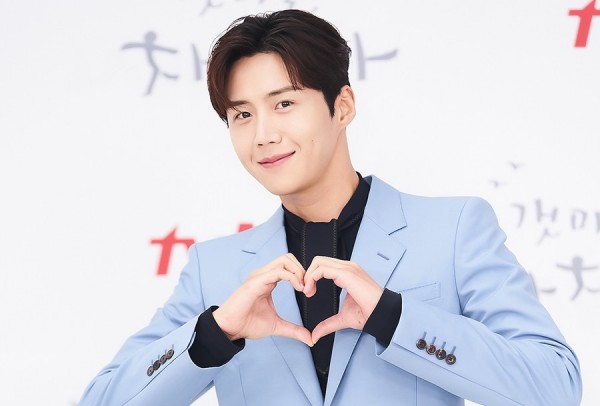 On October 17, a post circulated on a portal site after a woman claimed that she dated "actor K" who forced her to have an abortion.

Based on the online post, they have been dating from 2020 until the summer of 2021. However, she became pregnant and the celebrity allegedly urged her to abort the baby and promised to marry her.

One of his reasons is paying billions of won to brands due to the damages in advertisement brought by the issue.

After agreeing with the actor, the woman claimed that "actor K's" attitude changed.

In one of his videos, he mentioned that "Actor K" is "none other than Kim Seon Ho."

To support his claims, he shared that media outlets have cited back in September that the 35-year-old heartthrob "is having trouble with his ex-girlfriend. This content matches the description of A (the accuser)," said the Youtuber. 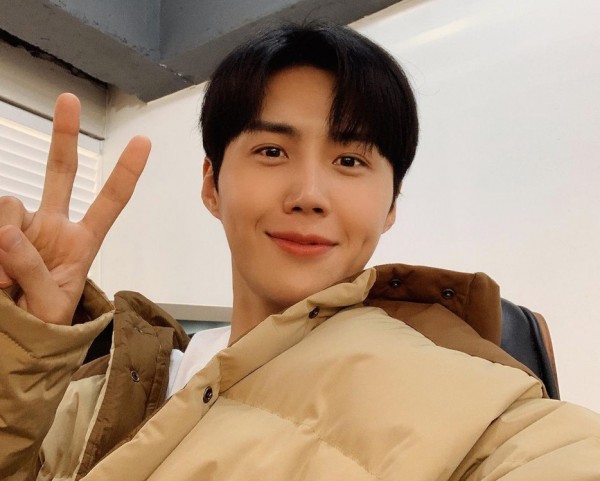 As Kim Seon Ho's controversy grew day by day, his fans stood by his side to support.

A media outlet noted a certain post in DC Inside that states his supporters "will not tolerate" such malicious and derogating issues "by spreading groundless facts."

With this, his fans threatened to "take all possible legal measures" for claiming false facts. 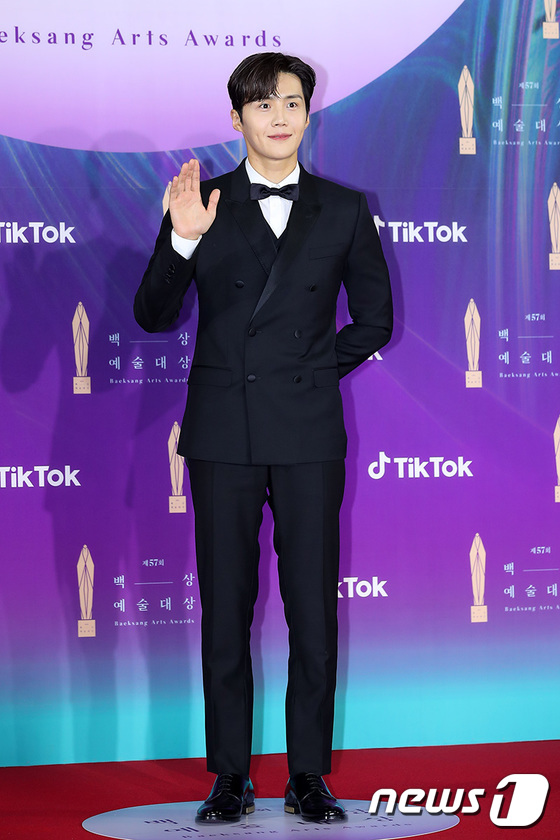 After being embroiled in a scandal, Kim Seon Ho's agency, Salt Entertainment, released their stance regarding the actor's controversy.

In a statement, they began by apologizing for not addressing the issue immediately.

Moreover, they explained that the management is "currently checking the factual grounds of the anonymous post," adding, "We apologize for worrying you with an unpleasant issue."

IN CASE YOU MISSED: Confirmed! Kim Seon Ho and SNSD's YoonA to Team Up in Upcoming Rom-Com Film