According to JTBC news, Go Ara has recently confirmed her participation in the movie "Sad Tropical," also known as "Sad Tropics" by director Park Hoon Jung. In addition, the actress is already preparing to film her new project.

The forthcoming film "Sad Tropical" will tell the story of a boy who dreams of becoming a boxer. He has a Korean father and a Filipino mother. He went to Korea to look for his father, who abandoned him at a young age.

There was a rumor that the "Ms.Hammurabi" star met director Park Hoon Jung in person and discussed the movie. In addition, Go Ara was attracted to the project, especially to the characters in the script. 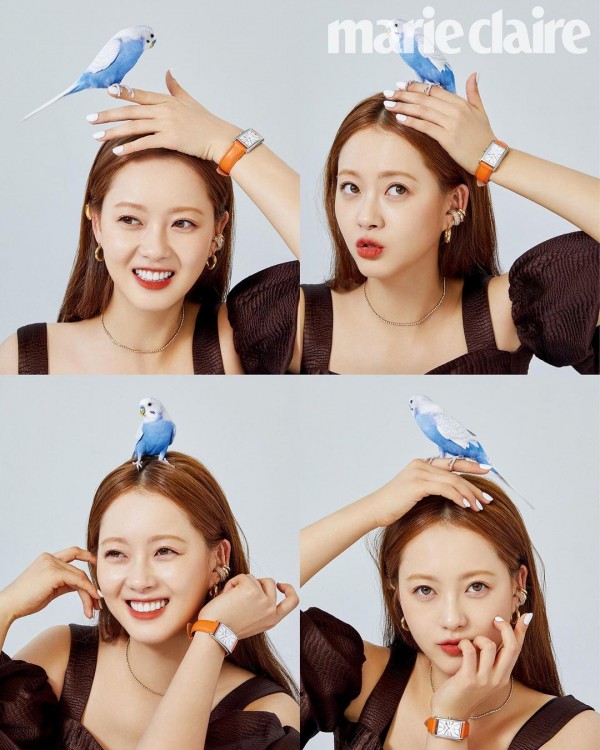 Go Ara is one of the versatile Korean actresses who can pull off any kind of roles. Her character has not yet been disclosed to the public. Meanwhile, "Sad Tropical" marks Go Ara's silver screen return after almost five years of hiatus in doing movies. 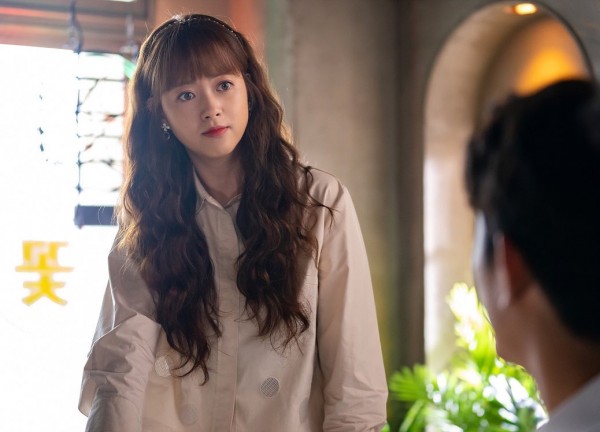 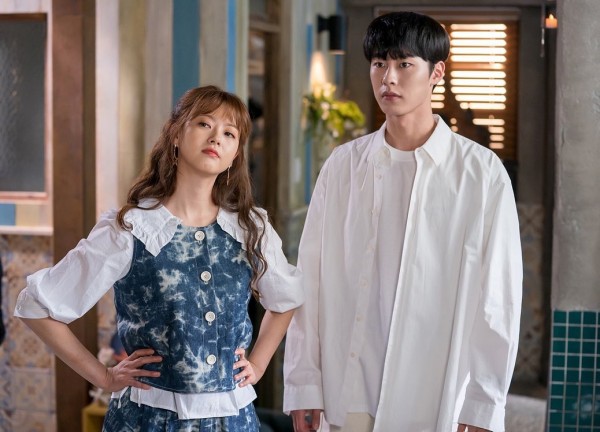 The 31-year-old female star's previous drama was "Do Do Sol Sol La La Sol" which aired last November 2020 at KBS2.

YOU MIGHT ALSO LIKE: 'Good Boy' Kim Seon Ho to Possibly Star in his First Movie 'Sad Tropics'

On the other hand, in September, Kim Seon Ho was in talks to play the lead role in "Sad Tropical." It is said to be his big screen debut, but on October 20, due to his ongoing controversies, the production team in charge for the film is said to have a discussion to know if the "Start-Up" actor will still be participating in the project. 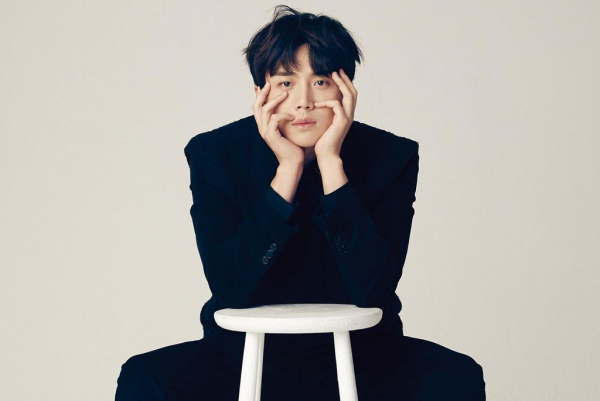 "Sad Tropical" was originally scheduled to start its production at the end of November once the cast was confirmed, but due to the current situation of Kim Seon Ho there is a possibility that a new actor might replace him. 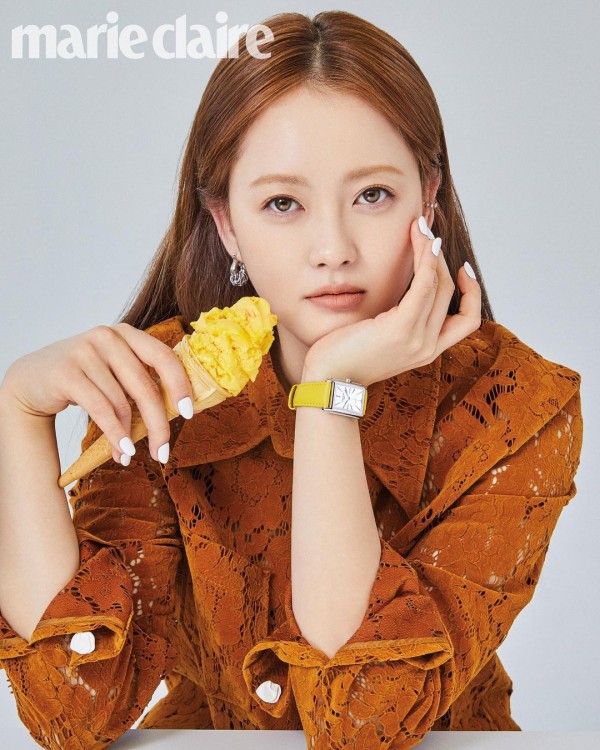 An official from the production team said that the final decisions would be up to director Park Hoon Jung.

What can you say about Go Ara's comeback movie? Share it with us in the comments!