Over GQ Korea's Instagram, his newest advertisement for the American fashion house highlights his youthful charm featuring head-to-toe ensembles from the brand.

In the video, the Hallyu star shows off Calvin Klein Jeans' outerwear collection, which is said to be developed independently in Korea,

His deep voice suits the steady and relaxing aura of the campaign ad.

To recall, the 32-year-old actor was hailed as their new muse last March for the label's spring and summer 2021 collection.

At the time, the "Hwarang" star showcased the brand's simple yet stylish pieces while highlighting his modeling skills through fierce poses.

Interestingly a representative from the brand revealed why they chose Park Seo Joon as Calvin Klein Jeans' ambassador.

"Park Seo Joon has established himself as a top star with various domestic and foreign fans through his solid filmography in drama and entertainment programs," an official said. 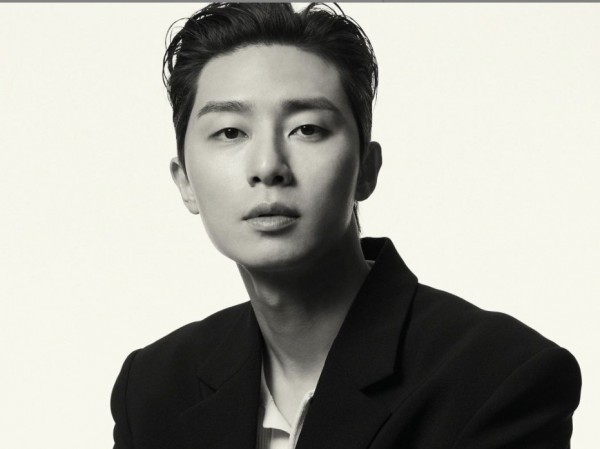 Apart from being a global ambassador, the South Korean cutie is set to dominate Tinseltown with his first-ever Hollywood movie.

In September, Park Seo Joon's agency, Awesome ENT, confirmed the rumor that the actor will star in a much-awaited MCU film.

"Park has confirmed his appearance in a Marvel Studios film and left the country this afternoon," the agency said, as obtained by The Korea Times.

The Hallyu star will be working alongside the biggest names in Hollywood, including "The Marvels" lead star Brie Larson as e ultra-strong Carol Danvers, Jude Law as Yon-Rogg, and the award-winning actor Samuel L. Jackson as Nick Fury.

Although there was no confirmation regarding his role, rumor sparked that he is set to play the character of Amadeus Cho.

He is a Korean-American with a brilliant mind and known to be one of the most intelligent people on Earth.

Apart from his intelligence, Cho also harbors a unique superpower and likes to use his newfound abilities.

On the other hand, the actor updates fans with a sneak peek of his stay in London, which is believed to be the location of the highly anticipated sequel.

Interestingly, he recently watched a football match between Arsenal and Tottenham to support his friend, Son Heung Min.

In a series of photos that circulated on social media, the actor was caught sporting a Tottenham shirt. 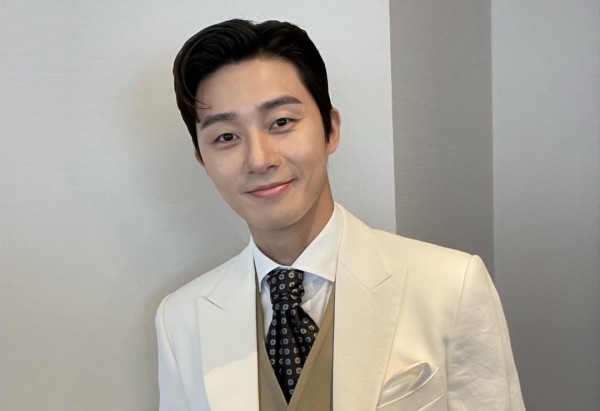 "The Marvels" is just among Park Seo Joon's new dramas as he is booked and busy in the coming year.

After his 2020 hit Kdrama "Itaewon Class," the actor is set to make a comeback on the small screen with a new drama, "Hard Creature," alongside rising star Han So Hee.

Not only that but he is also lined up to appear in forthcoming films "Dream" and "Concrete Utopia."