On September 3, Awesome Ent announced through an official press release, saying, "Actor Park Seo Joon is confirmed to appear in the Marvel Studios movie and he is now heading to America to start filming." 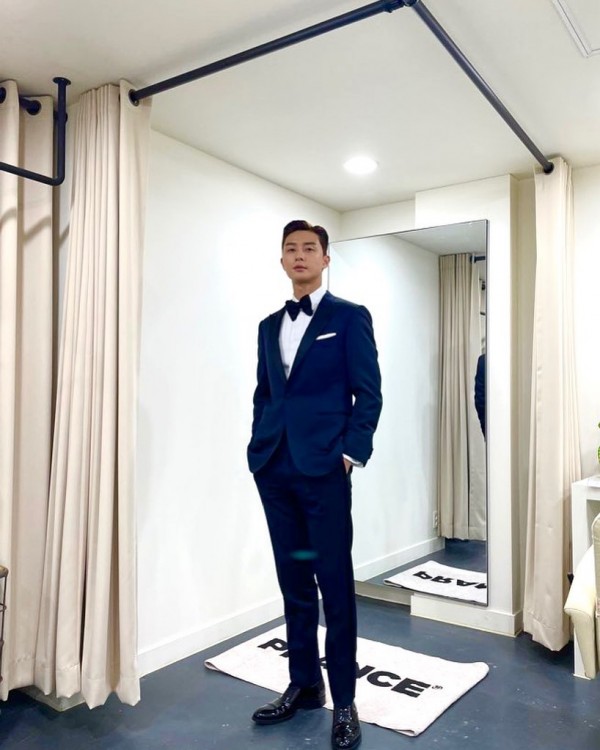 After the big announcement, it already set the internet into a frenzy and various big media outlets spread the exciting news through their websites. The "Itaewon Class" actor will join some of the biggest Hollywood stars in the upcoming movie "The Marvels," which is a sequel to "Captain Marvel."

Awesome Ent added on their statement:

"We thank you to all the people who show interest and support to actor Park Seo Joon in his new journey. We are fully aware that many people are curious about the details of his upcoming project from character name, filming locations, filming schedules, etc. but we will be announcing the information soon. Please support Mr. Park Seo Joon's Hollywood journey until he makes his return to South Korea. Thank you!"

YOU MIGHT ALSO LIKE: Park Seo Joon and Park Min Young's 'What's Wrong with Secretary Kim' to Possibly Have a Japanese Remake

In July, a known American Film Media teased the fans about Park Seo Joon's potential Marvel character. According to "Screenrant" said before that the "What's Wrong with Secretary Kim" star might play the role of the fourth Marvel-related hero.

The "She Was Pretty" actor already departed to America in the afternoon of September 3, to start his Hollywood journey.

Park Seo Joon is the third South Korean artist to star in a Marvel film following the footsteps of actress Claudia Kim who starred in "Avengers: Age of Ultron" and the "Train to Busan" actor Ma Dong Seok, who will be meeting the viewers with his upcoming Marvel Studios movie "The Eternals" where he is expected to play the role of Gilgamesh. 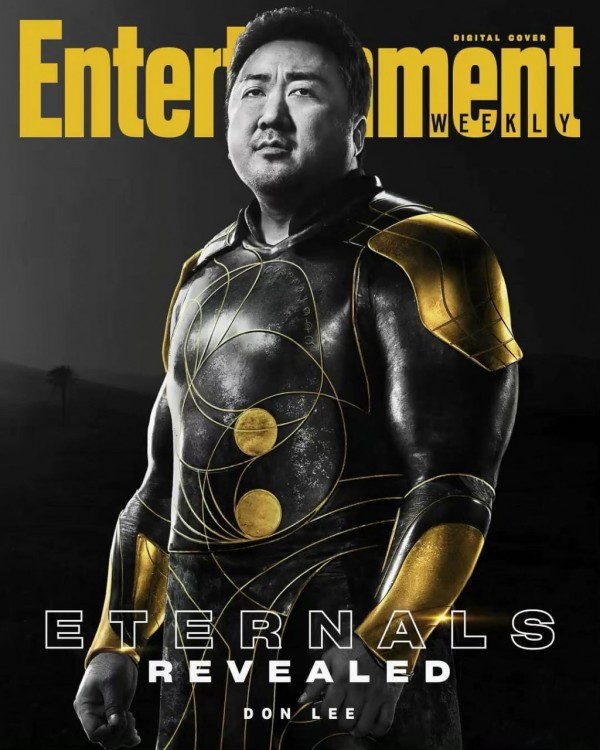 IN CASE YOU MISSED IT: Ma Dong Seok Shares a Glimpse of His Character as Gilgamesh in New Marvel Studios Movie 'The Eternals'

Are you excited for Park Seo Joon's Hollywood debut? We all are! Share your thoughts with us in the comments!