The drama marks Jeon So Min and Park Sung Hoon's drama comeback and the second time working on a project together.

The Korea UDH Awards is an annual awards ceremony hosted by the Ministry of Science, ICT and Future Planning, supervised by the Korea Radio Promotion Association (RAPA).

IN CASE YOU MISSED IT: Jeon So Min and Park Sung Hoon Mourn Over Loss of Daughter in KBS Drama Special 'Hee Soo' + Drama Teaser Unveiled

"Hee Soo" is the first work of KBS Drama Special 2021 TV Cinema. Main actor Jeon So Min's passionate acting performance, who immersed herself in the feelings of Hwang Joo Eun, her role perfectly, doubled the anticipation 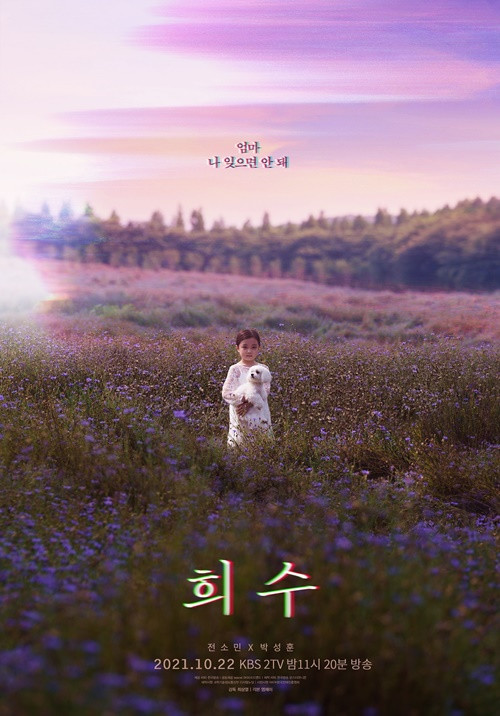 Not only that, but Park Sung Hoon, who diversified his acting spectrum in his work throughout the years, added strength to the drama.

The combination of Jeon So Min and Park Sung Hoon is irrevocably great, even bagging an award before the drama's big premiere.

In addition to that, "Hee Soo" is expected to convey a great message and inspiration to anyone who watches it. The drama also aims to give comfort to those who have experienced the incinerating pain of losing a loved one.

The Choi Sang Yeol-directed drama "Hee Soo" follows the story of a set of parents who just lost their six-year-old daughter in a car accident and living each day without being able to escape the feeling of grief and pain. 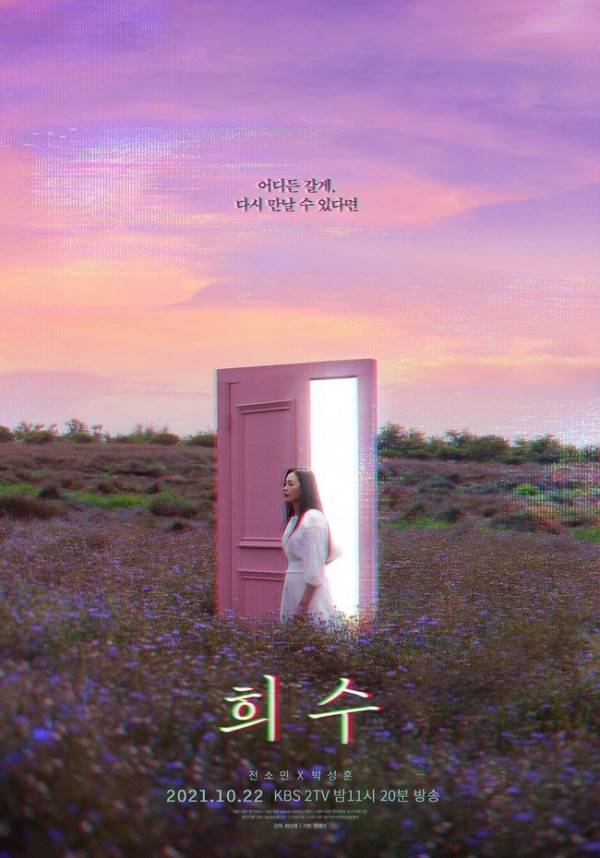 However, thanks to technology, the two parents get to reunite with their daughter through a virtual reality program designed by programmers.

YOU MIGHT BE INTERESTED IN: Kim Seon Ho's Ex-Girlfriend Receives Much Awaited Apology, Says Everything Was Just a 'Misunderstanding'

It also shows the everyday changes in the family due to the death of their beloved daughter, foretelling the message and the feel of the drama.

It is the first work of KBS Drama Special 2021, followed by Kim Sae Ron's "Woman of the Palace."

KBS Drama Special "Hee Soo" was first released on online streaming platform wavve on October 8. However, the one-act drama is set to air for the first time on KBS2 at 11:25 p.m. on October 22. It will be available in four television cinemas and the pre-release film will be on Wave.

What are your thoughts on this drama? Share it with us in the comments below!