They say life begins at 40, but for Yoon Se Ah, her life already began at an early age and she's just living in it freely and healthily right now.

But despite her age, the actress glows and still has a great figure. If you wish to get a glimpse of the secret, then keep on reading!

"The Road" actress Yoon Se Ah allots a lot of time for her self-care and meditations. On her free days, or in between works, she makes sure she exercises even for 30 minutes a day.

She loves sweating, an indication of her hard work in taking better care of her health. The actress is addicted to pilates, a common exercise among idols and actresses alike.

Not only does it improve flexibility and posture, but it also enhances muscular control of one's back and limbs. It also tones the abdominal muscles and lower back, hips and buttocks or, simply, the core muscles of the body. Yoon Se Ah also couples her exercise by eating a balanced diet. According to her, it's important to watch one's health regardless of age and gender.

When she has busy schedules, she just opts for a quick run on her treadmill to excrete toxins and sweats from the body.

Exercises and workout routines can be seen regularly in Yoon Se Ah's official personal Instagram account, and it just goes to show how determined and dedicated she is in her health.

With her age in mind, Yoon Se Ah turns her back away from oily food and processed products. 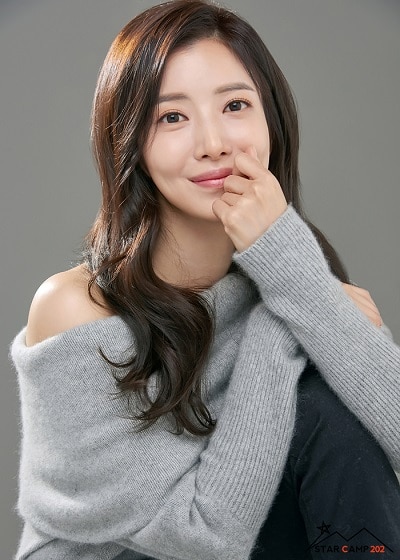 Yoon Se Ah also makes sure she drinks a cup of delicious smoothie to brighten up her day. Sometimes, her fruit smoothies also act as a meal substitute. However, she doesn't restrict herself from eating what she wants. She just uses the simple method of "mindful eating". With this, she is able to listen to her body and respond to it properly.

To the actress, it is very much important to stay hydrated. She even shared that even when taping, she sees to it that she has her flask beside her or a bottled water available in her waiting area.

On the other hand, the 44-year-old beauty and excellent actress is set to come back to the small screen after her recent drama "The Road".

Yoon Se Ah will add strength to the drama as she joins BLACKPINK Jisoo and Jung Hae In in JTBC's newest black comedy romance drama "Snowdrop," which is slated to air at the end of the year, until March of 2022.