In the drama, Kim Kang Min plays the role of Ji Ho Sung, a free-spirited young man who wishes to pursue the things he focus on. He doesn't have a fixed goal or dreams in life but he is great in many things. 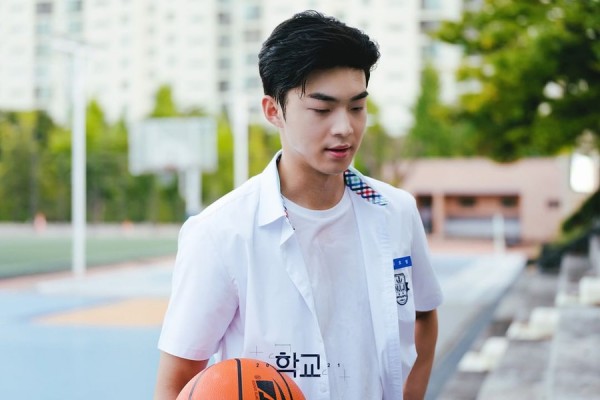 Opposite Hwang Bo Reum Byeol who plays the role of an elite student Kang Seo Young. She is well-mannered, intelligent and ambitious. Kang Seo Yeong dreams of entering one of the top five universities in South Korea.

Unlike her fellow students, she already knows how harsh and cold the world can be to anyone who has dreams, because of this, she is straight-forward and callous.

On October 22, KBS Drama released a new set of stills for the forthcoming installment of the much loved series.

In the newly released stills, Ji Ho Sung is drenched in sweat while catching his breath. He sports a serious and unreadable expression while staring down at the ground.

IN CASE YOU MISSED IT: 'Police University' Star Chu Young Woo Transforms Into a Mysterious Transfer Student in 'School 2021'

In the next photo, his personality is 180 degrees as he shows off his pen-balancing skills, displaying his quirky and mood maker side. 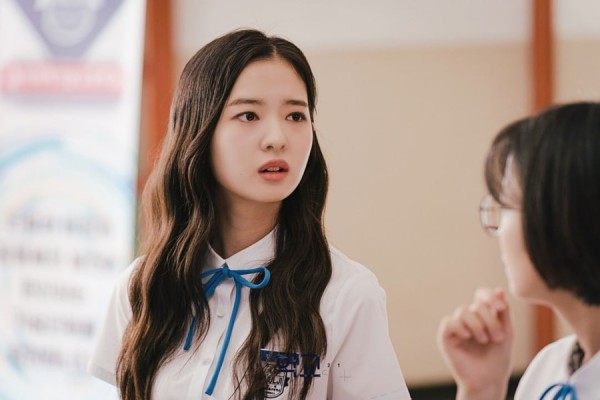 On the other hand, Kang Seo Young is highly displeased and uncomfortable with what's happening in front of her with the visible wrinkled brows and forehead on her face.

In the next photo, Kang Seo Yeong displays her diligence and determination to study no matter where she is. She is set to walk the path towards one of her dream university schools. 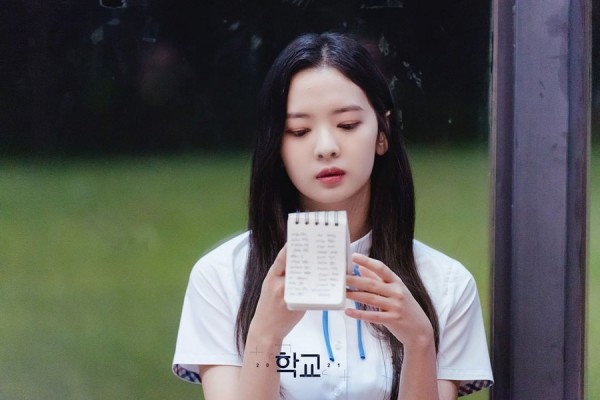 The fresh and youthful aura that Kim Kang Min and Hwang Bo Reum Byeol exude will add to the strength of the drama. Attention is focused on what kind of performances the two rising stars will show in "School 2021". 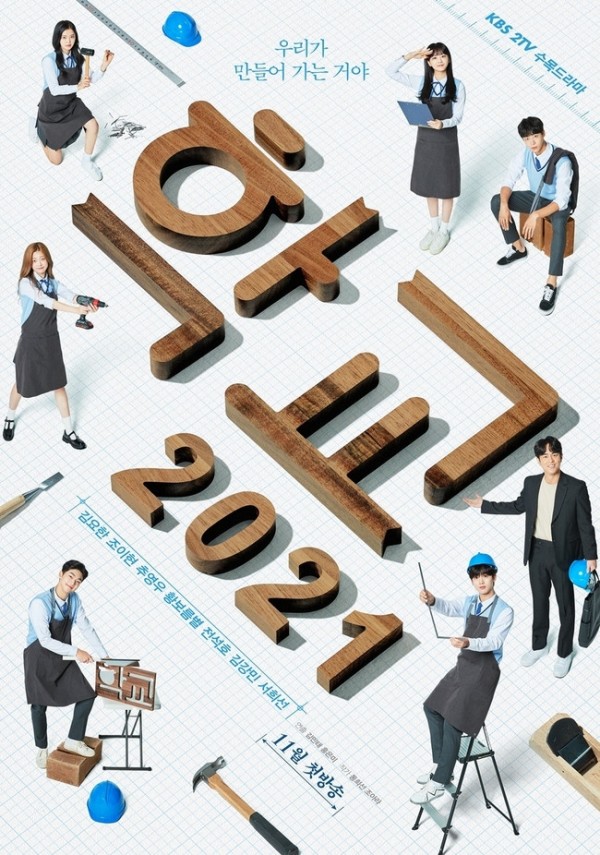 In the drama, WEi Yohan portrays the role of Gong Ki Joon, a former Taekwondo athlete who is forced to pursue a new dream. On the other hand, Cho Young Woo stars as Jung Young Joo, a mysterious transfer student who is highly related to Gong Ki Joon.

"School 2021" follows the stories of ambitious 18-year-olds who struggle with life problems, love lives, friendship and internal battles while trying to pursue their dreams on their own.

The drama is expected to give healing and comfort to students who, like the characters, are lost and don't know how to stand and use their voices on their own yet. The actors are also expected to give amazing performances and synergy as a new combination of team.

"School 2021" is set to air for the first time in November on KBS and it will also be available on Viki.

Get to know the cast more in this video: