Award-winning actress Kim So Yeon is in talks to star in the upcoming "Tale of the Nine Tailed" season 2!

A month after it was confirmed that there would be a book 2 for tvN's fantasy-romance drama "Tale of the Nine Tailed," Kdrama fans have mixed reactions towards the news. On October 27, media outlets announced that "The Penthouse" actress Kim So Yeon is in discussion to be the female lead in season 2 of the series.

On the same day, Kim So Yeon's agency J Wide Company confirmed that the actress received a casting offer to appear in "Tale of the Nine Tailed" Season 2. In addition, they said that it was one of the many works that Kim So Yeon is currently reviewing. 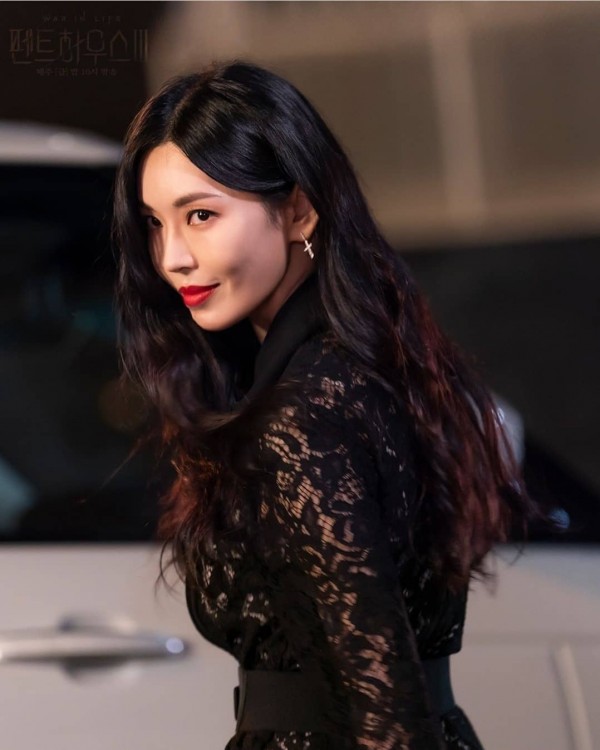 "Tale of the Nine Tailed" Season 1 had a successful run in 2020. The drama achieved good viewership ratings and received positive comments from the viewers. Due to the concept of the previous season, the production team decided to dig into the hidden story for the next season. 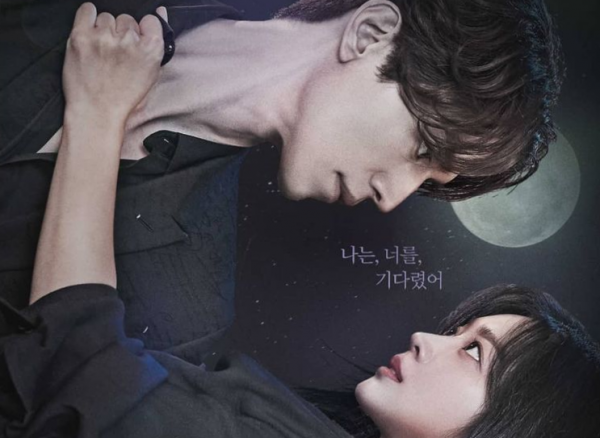 Lee Dong Wook, Kim Bum, and Jo Bo Ah were the original lead stars of the series. It was also included in the previous news reports that the female lead (Jo Bo Ah) will be replaced. But as of this writing, Kim So Yeon is one of the candidates to take over Jo Bo Ah's role in "Tale of the Nine Tailed."

IN CASE YOU MISSED IT: 'Tale of the Nine-Tailed' Season 2 and 3 Confirmed + tvN Releases Statement 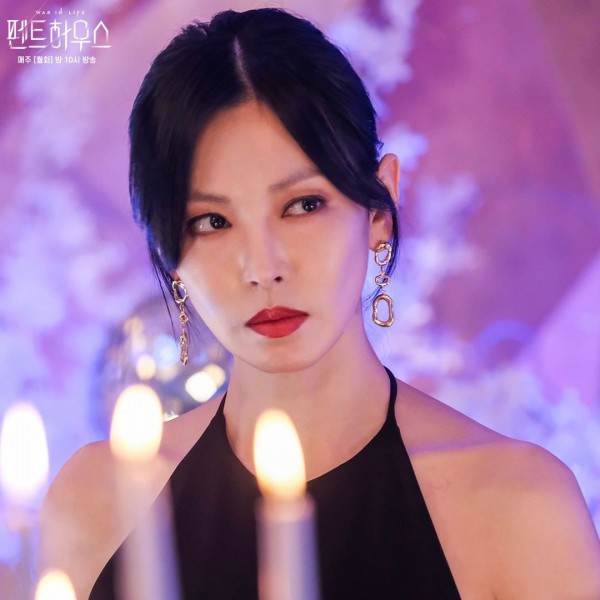 Expectations start to arise since there will be new changes as historical backgrounds are rumored to happen in the Joseon Dynasty and Japanese colonial era. The team plans to produce 16 episodes for "Tale of the Nine Tailed Season 2 and director Kang Shin Hyo who helmed the first season, will be the one to do the drama again.

Meanwhile, other details for the forthcoming book 2 and book 3 of the drama are yet to be confirmed.

Kim So Yeon just finished her revenge drama "The Penthouse" season 3 last September and had a successful finale that recorded high viewership ratings. Even though the series concluded, "The Penthouse" cast had a mini-reunion in the new tvN variety show "We Won't Hurt You."

What are your thoughts about the potential role of Kim So Yeon in "Tale of the Nine Tailed" season 2? Let us know in the comments!