"Descendants of the Sun" star Jin Goo tests positive for COVID-19 after being in close contact with a confirmed case, and has been receiving treatment in isolation.

Jin Goo, who showed amazing performance in the box office drama "Descendants of the Sun," tests positive for COVID-19.

His agency confirmed that he had tested positive for COVID-19 and is receiving treatment at the isolation facilities. 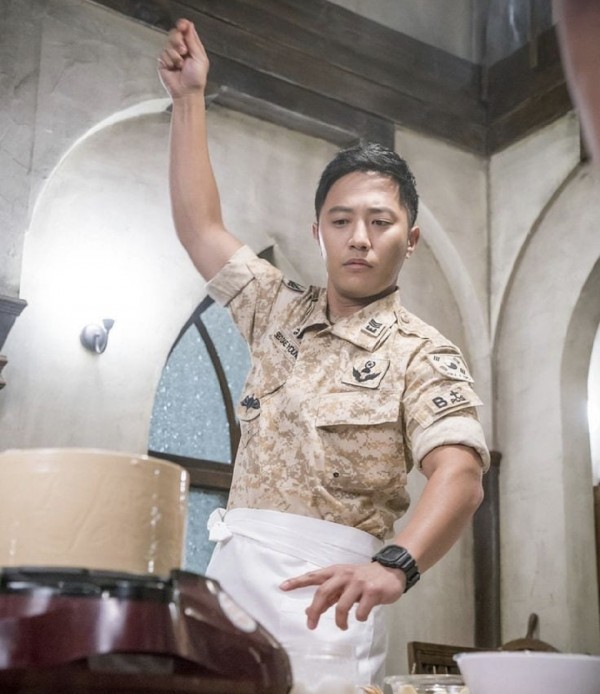 Jin Goo in Descendants of the Sun / KBS

Jin Goo's agency, Varo Entertainment, stated, "In October, actor Jin Goo received a notice saying that he had been in close contact with a person with a confirmed case. After he tested positive, he followed the measures given by the disease control authorities. At the time he was tested, he hadn't been showing symptoms and continued to be asymptomatic."

The news worried fans and viewers. Varo Entertainment assured the fans by saying that the "Descendant of the Sun" star is in good health now.

With this, the Hallyu fans and K-Drama viewers are patiently waiting for a follow up statement from the agency, announcing Jin Goo's recovery.

Jin Goo After Kim Eun Sook's 'Descendants of the Sun'

2016 was a remarkable year for the actor as he was cast as an elite special forces soldier in Kim Eun Sook's box office hit "Descendants of the Sun." 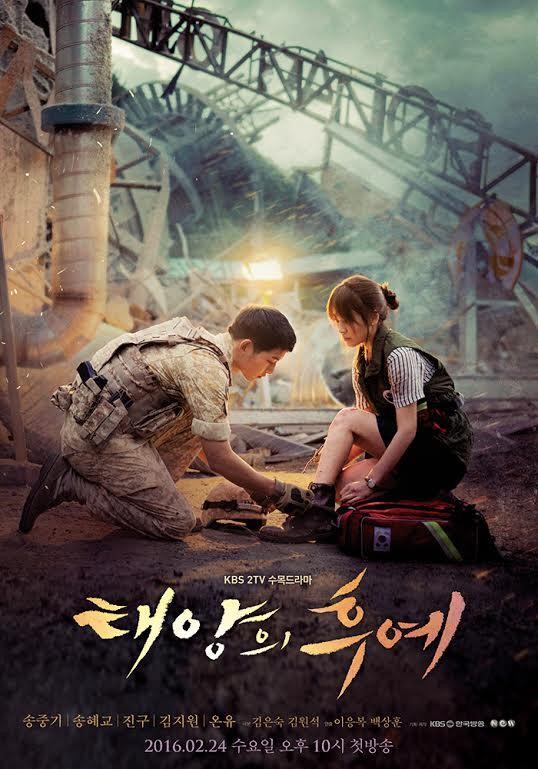 (Photo : KBS)
Descendants of the Sun

The drama was a huge success and led to Jin Goo's popularity. Later that year, he starred in the MBC melodrama "Night Light."

Jin Goo also appeared in the action film and drama "One Line" and "Untouchable." 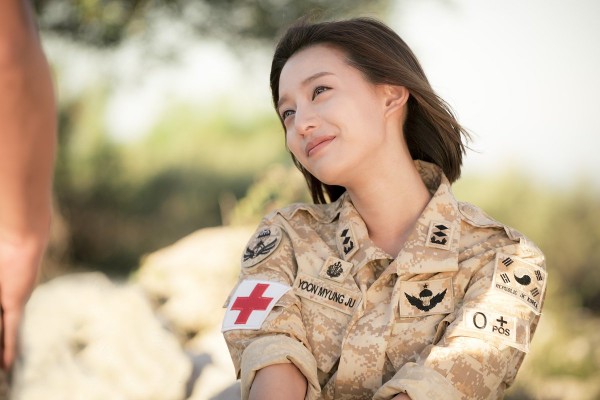 He also appeared in the Japanese remake of the legal drama "Legal High" with Seo Eun Soo and Yoon Park.

His recent appearance was in the big screen with the 2021 film "You're So Precious to Me."

'Youngest Son of a Conglomerate,' 'Now We Are Breaking Up' and More

"Descendants of the Sun" actors are still stealing the spotlight with their charms and acting prowess. Aside from Jin Goo, Song Joong Ki, Song Hye Kyo and Kim Ji Won also led the 2016 hit drama. 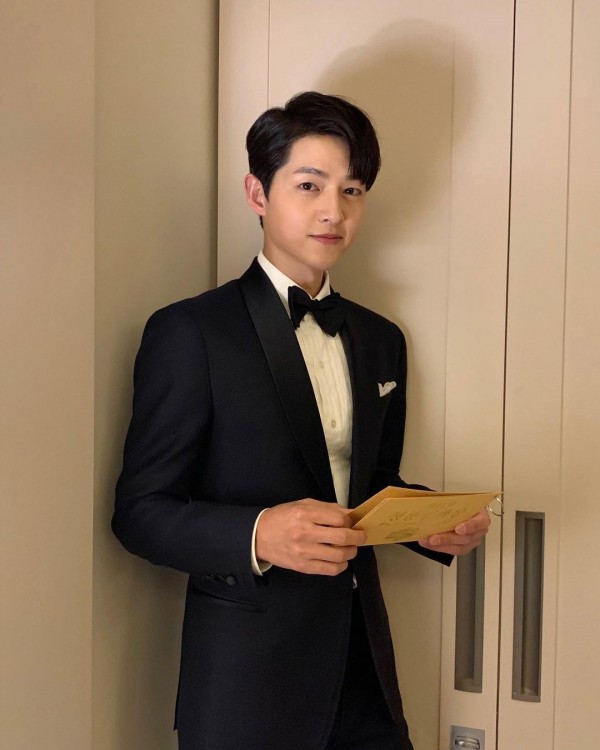 2022 will be packed with amazing dramas from these dazzling stars. 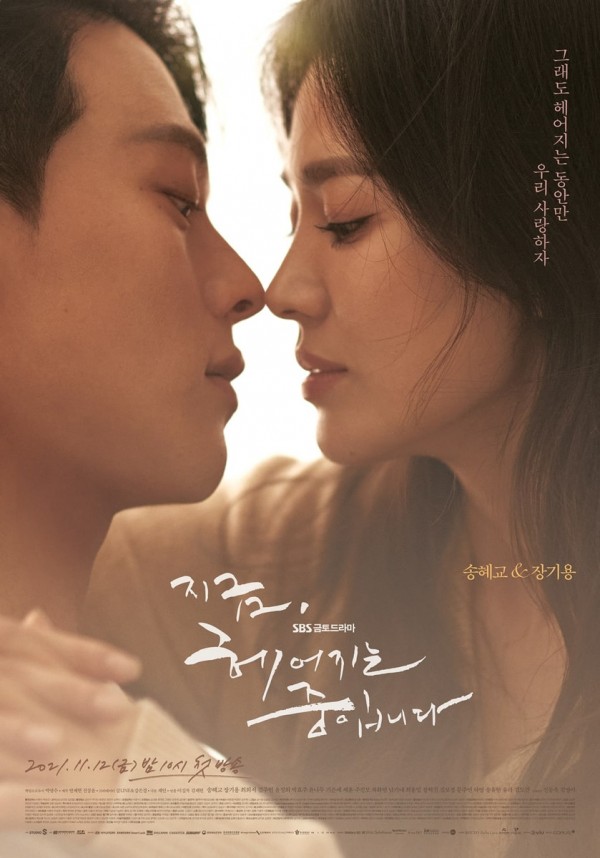 Meanwhile, Song Hye Kyo, Song Joong Ki's ex-wife, is generating a lot of noise for her forthcoming romance drama with Jang Ki Yong, "Now We Are Breaking Up."

READ MORE: Song Hye Kyo and Jang Ki Yong Draw Attention With Their New Romance-Filled Poster for 'Now We Are Breaking Up'

It follows the stories of different people from different walks of life who struggle with romance, love and break-ups in the romance world. 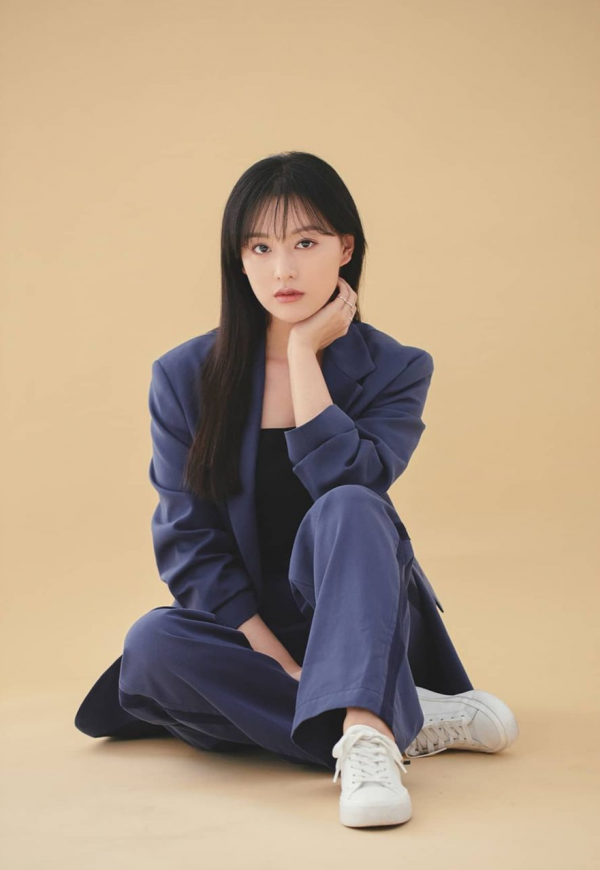 Finally, Kim Ji Won is gearing up for her upcoming JTBC drama "Will This Be My Liberation" with Ji Chang Wook.