Lee Honey is making a buzz on the online community today as her agency Saram Entertainment released a statement on November 8 confirming that the actress is currently dating a non-celebrity guy.

Saram Entertainment stated that Lee Honey is in a relationship, and she met her newfound partner in early 2021 after an acquaintance introduced them to each other. In addition, the two have similar interests in life, which made them become comfortable and soon develop special feelings for each other. 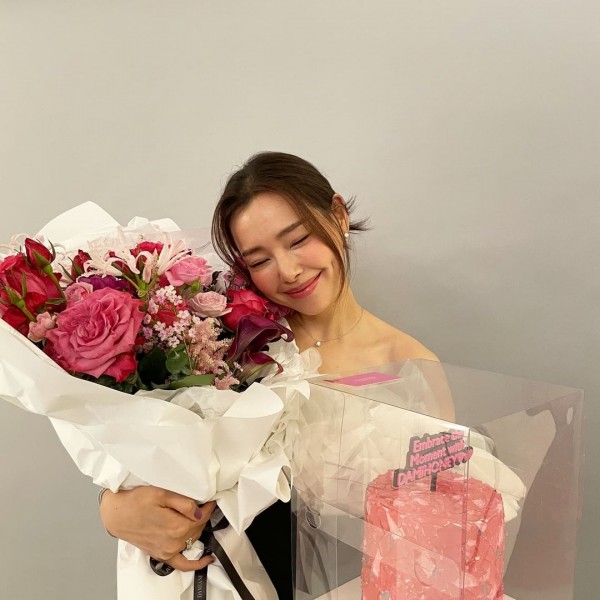 The agency also asked the public for their generous understanding about the personal matter involving Lee Honey's boyfriends as he is not a person who works in entertainment and lives in a private life. 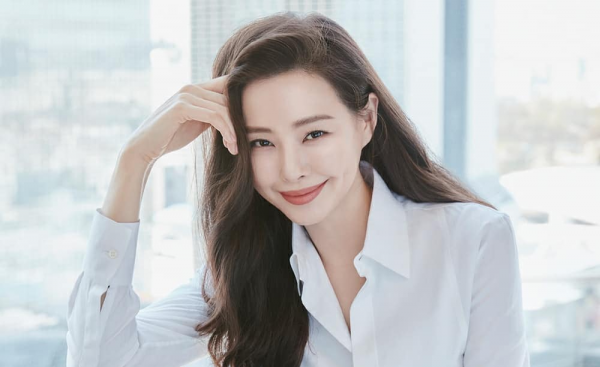 The announcement was also to inform the fans and netizens to refrain from spreading the personal information of the guy and humbly ask the public to show their support to Lee Honey and her boyfriend for their blossoming love relationship.

YOU MIGHT ALSO LIKE: Lee Honey's 'One the Woman' K-Drama Finale Draws Near + 3 Points to Watch for in its Last Two Episodes

On November 7, Lee Honey shared on her Instagram several snaps of her together with "One the Woman" cast Lee Sang Yoon, Lee Won Geun, and Jin Seo Yeon wearing different Marvel character costumes to fulfill their promise to the viewers.

It has been said that before "One the Woman" premiered in September, the cast pledged to wear superhero costumes if the drama achieved 17 percent of viewership ratings. During the finale episode, the K-series recorded a new personal best ratings of 17.8 percent nationwide.

As the title of the drama itself, Lee Honey, who was the main protagonist dressed as Wonder Woman, Lee Sang Yoon as Superman, Lee Won Geun as Thor, and Jin Seo Yeon dressed as Hela from "Thor: Ragnarok."

Other actors, who are also Lee Honey's close friends, showed their support by commenting on her post. Fans were also happy to see the cast with their newly released photos.

Since SBS' "One the Woman" aired in September, Kdrama fans were already hooked on the story concept of the K-series. Aside from it, the drama also includes two of the well-known actors in Kdrama, Lee Honey and Lee Sang Yoon, who both made their small screen comeback with the Friday-Saturday drama.

Meanwhile, Song Hye Kyo and Jang Ki Yong's "Now, We Are Breaking Up" will be occupying the "One the Woman" primetime slots starting from November 12 on SBS.

IN CASE YOU MISSED IT: Song Hye Kyo is a Hard Working Fashion Student in New 'Now, We Are Breaking Up' Stills

What are your thoughts about Lee Honey's relationship? Share it with us in the comments!