The news was announced by Megabox JoongAng Co., Ltd. PlusM, confirming that the highly awaited movie has officially wrapped up its production after six months.

Get to Know the Cast of Lee Jung Jae's Movie 'Hunt'

Helmed by the "Squid Game" star, the espionage action movie is Lee Jung Jae's directorial debut after his decade-long career as an actor.

At the same time, the award-winning celebrity took on the main character Park Pyung Ho, an ace detective at National Intelligence Service (NIS). 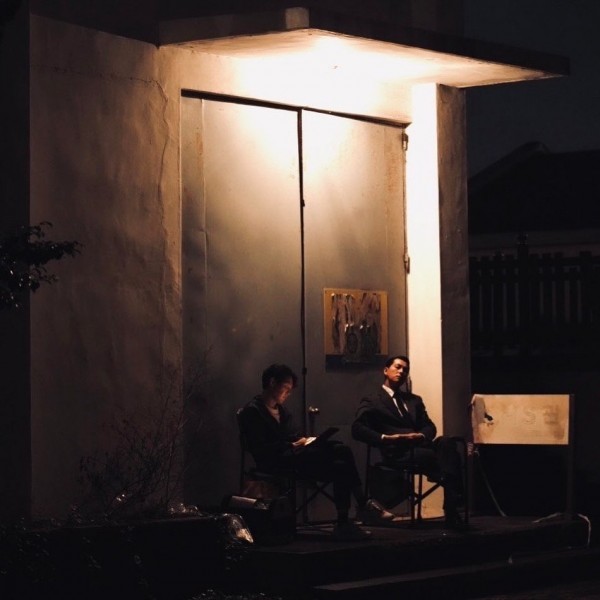 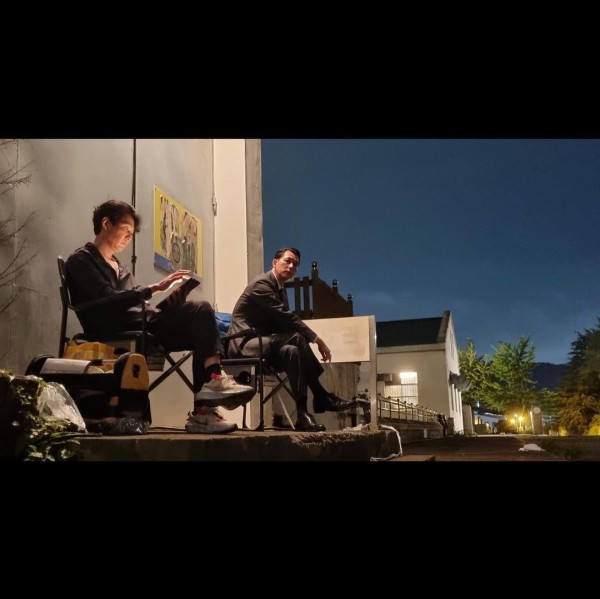 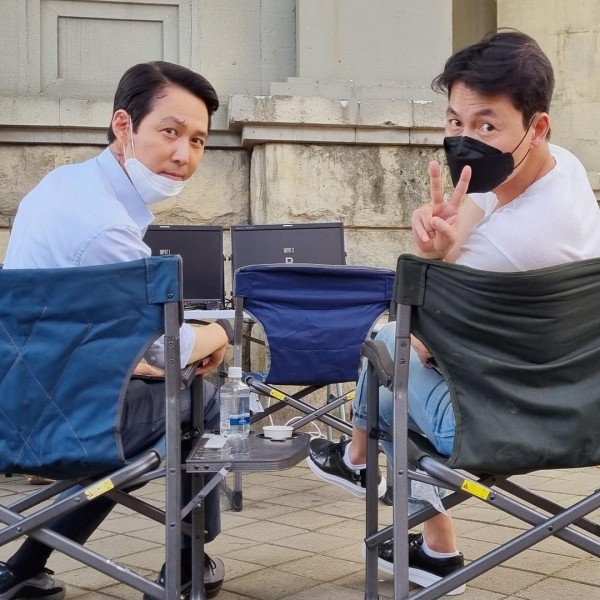 Interestingly, "Hunt" is also a reunion project with Lee Jung Jae and his "Squid Game" co-star Heo Sung Tae, who took on the character of 2nd NIS anthropologist Jang Cheol Seong, and works for Kim Jung Do.

Viewers might be familiar with the 44-year-old actor as player no. 101 Jang Deok Soo in the record-breaking Netflix series.

To recall, at the height of the "Squid Game" craze, Heo Sung Tae was courted to join the cast of "Hunt" and was positively reviewing the offer.

After the much-awaited action movie officially concluded its production, Lee Jung Jae and the cast expressed their insights into the soon-to-be-released film.

READ MORE: 'Squid Game' Star Lee Jung Jae Admired for his Humble Answer After an American Reporter is Unfamiliar with his Popularity

The "Chief of Staff" star revealed that it took him four years to work with the script and fortunately, he was able to execute it successfully.

As cited by an outlet, Lee Jung Jae took the opportunity to express his gratitude towards the production, who have done a great job making the scene better.

The same goes for his fellow stars, seniors and juniors by appreciating their efforts "by working together with a lot of preparation."

Moreover, he promised to do his best to "present a wonderful movie to the audience who are curious about 'The Hunt.'"

As for his fellow award-winning actor, Jung Woo Sung shared that the upcoming movie is such a meaningful project to him.

"It was a scene where many actors and staff ran with great enthusiasm. Please look forward to it with a lot of anticipation and interest in the future," he said.

Meanwhile, Jeon Hye Jin was all praises for the PD, revealing that Lee Jung Jae being the director, is very keen on details and "pays attention to every cut until the end" despite a tiring situation.

Although the movie has officially wrapped up after six months of production, the target release date has yet to be confirmed.