On November 23, "Only One Person" unveiled a first look stills of Ahn Eun Jin's character, who has been diagnosed with a terminal illness.

The forthcoming melodrama "Only One Person" follows the story of three terminally ill women who cross paths unexpectedly. Together, they decide to take down "only one person" before they bid farewell. However, their plan backfires after they find the most important person in their lives.

The newly released stills feature actress Ahn Eun Jin who fully transformed into a hard-working Pyo In Sook, a sensitive woman who has been diagnosed with a terminal illness.

All her life, Pyo In Sook had it rough. Her parents separated when she was young, so she grew up with her grandmother Yook Sung Ja, played by Go Doo Shim. 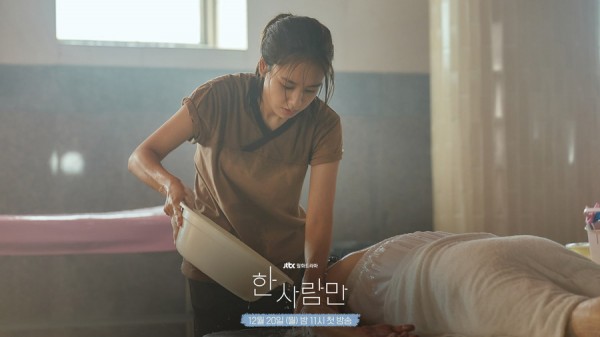 Her mother, who promised to visit her, broke her own promise, and her father pursued his dream, leaving her behind.

Despite her determination and perseverance, she ended up working as a scrubber which cleans bathers in a public bathhouse.

In contrast to her lovely character, she delves into a much darker side as she broadens her acting spectrum as Pyo In Sook. 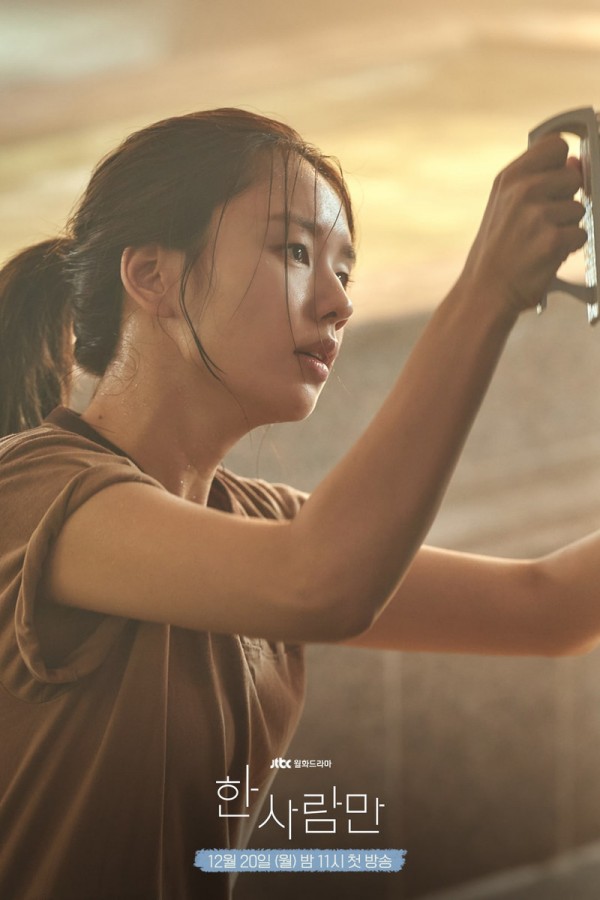 Unlike her dainty look and neat appearance in her previous work, Ahn Eun Jin transforms into Pyo In Sook, who lives a rough life.

"Only One Person" production unit commented, "Ahn Eun Jin is an actress who had the most dramatic transformation in appearances and acting. In this work, she fully immersed with her character, who endured a lot by building up a wall between herself and the world."

YOU MIGHT ALSO LIKE THIS: Ahn Eun Jin, Red Velvet Joy and Kang Ye Won Make the Best Out of Their Lives in Upcoming Melodrama 'Only One Person'

"Please show a lot of interest and anticipation in the pilot episode of "Only One Person" to see what kind of life Pyo In Sook has lived," they continued.

Apart from that, Kang Ye Won and Red Velvet Joy, fellow dazzling stars, will also portray the role of women who also try to live their numbered days to the fullest.

In the drama, Red Velvet Joy plays the role of the social media influencer Sung Mi Do, opposite Kang Ye Won, who takes on the role of equally ill Kang Se Yeon. 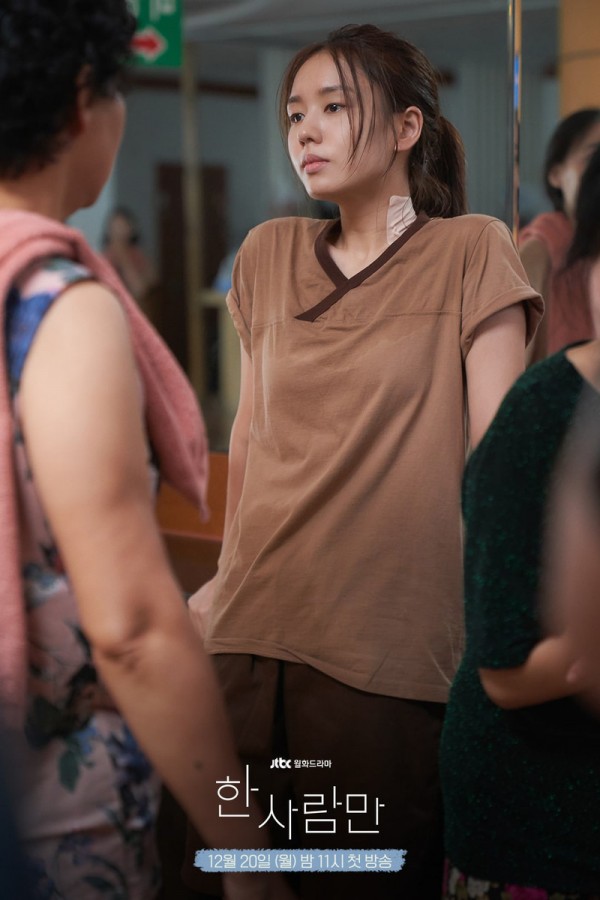 Watch the melancholic teaser of "Only One Person" here: