In the drama, "Hospital Playlist" actress Ahn Eun Jin portrays the role of the stubborn and haughty woman Pyo In Sook. Despite her cold exterior, her heart is filled with fear and worry as she is diagnosed with a terminal illness.

During the script reading, Ahn Eun Jin showed a perfect synchronization with Pyo In Sook, effectively portraying her with impressive acting. 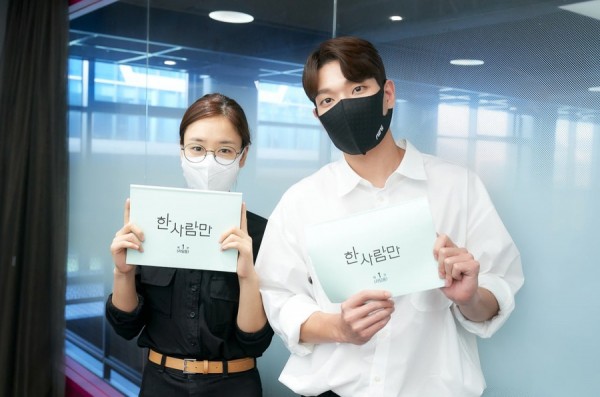 On the other hand, "Tidal Wave" actress Kang Ye Won showed off her outstanding acting abilities in her new role as a woman who struggles to live with her small remaining time. The actress will give life to Kang Se Yeon, with the goal to give comfort to people who also experience the same problem.

Finally, Red Velvet Joy takes on the role of Sung Mi Do, a social media influencer who also suffers from a severe illness. With her solid acting performance and great voice, she perfectly curated Sung Mi Do's fluctuating emotions. 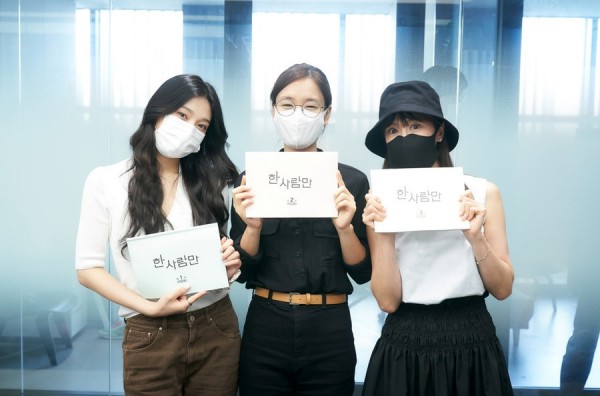 IN CASE YOU MISSED IT: Red Velvet Joy Dating History: Here are the Men Who Made the 'Tempted' Star's Heart Flutter Before Crush

The production team of "Only One Person" praised the cast's energy, saying, "The actors' energy was unique. Apart from that, they all understand the drama's goal to give comfort to people who are struggling through the upcoming JTBC masterpiece. Please show a lot of interest and support to the upcoming drama."

'Only One Person' Release Date and Further Details

"Only One Person" is an emotional drama about three terminally ill women who cross paths with each other. They then decide to take down one bad guy before they die.

However, in their attempt to take down "only one person," they unexpectedly stumble upon the most valuable person of their lives.

The drama is looked over by director Oh Hyun Jong and penned by scriptwriter Moon Jung Min.

YOU MIGHT BE INTERESTED IN: Ji Yi Soo Dishes Out Thoughts On New Melodrama 'Sponsor' + Actress Compares New Role to Previous Character in 'When the Camellia Blooms'

Produced by KeyEast and JTBC Studios, "Only One Person" will consist of 16 episodes and will air every Monday and Tuesday.

The first episode of the new melodrama is slated to air in December 2021 on JTBC.