Dubbed as the most famous member of SHINee, Minho is also carving his name in acting with a slew of notable Kdramas under his belt.

In the tvN rom-com series, the singer-actor took on the role of Chae Ugi, who is Kim Yumi's biggest office crush.

On top of it, fans had fun watching SHINee's Minho and Lee Yoo Bi, who played the flirtatious Ruby as they portrayed a one-sided relationship. 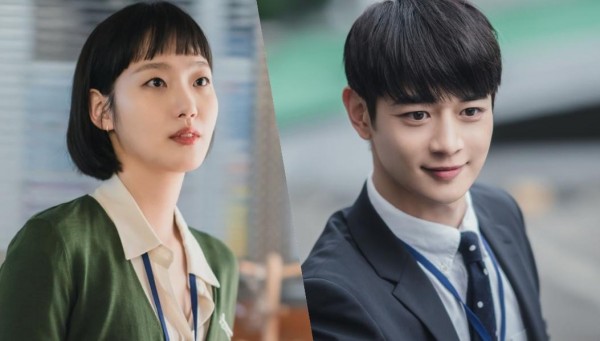 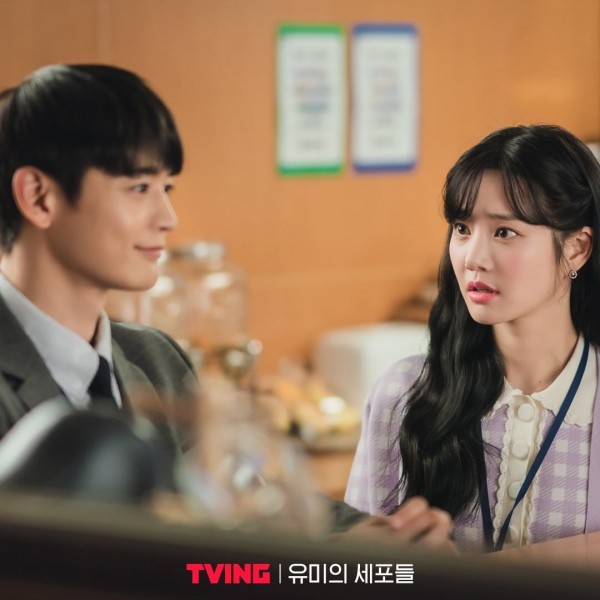 IN CASE YOU MISSED: SHINee's Minho Confirmed to Star in the Upcoming Netflix Series 'Fabulous'

Interestingly, the 29-year-old star is set to lead the cast of Netflix's "The Fabulous" opposite Chae Soo Bin.

Both will portray yuppies who worked in the fashion industry and their journey towards finding their passion, romance and friendship.

Adding to his list of upcoming projects is the soon-to-be-released thriller drama "Goosebumps."

With a back-to-back Kdrama, it seems that the singer-actor is making a fortune through his career not just as a Kpop star but as an actor.

As we dig deeper into some facts about the "Hwarang" star, let's learn more about SHINee's Minho net worth in 2021. 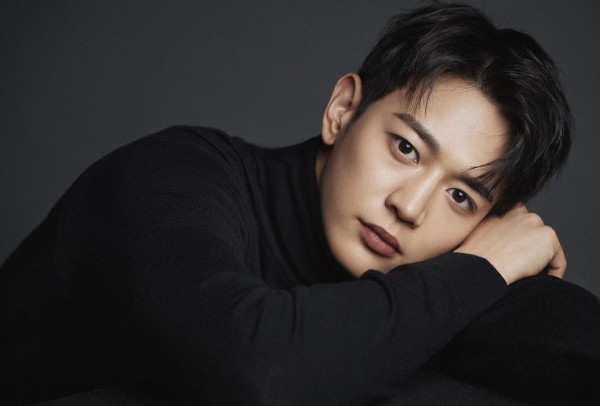 According to www.celebworth.net, the "The Battle of Jangsari" star makes about $1,000,000 in a year.

On the other hand, SHINee's Minho's net worth sits at around $10 million, with most of his wealth coming from his 13-year long career as a Kpop star and actor.

In addition, his earnings also came from endorsements which reportedly have an estimate of $250,000 or 300 million won, as cited by Kpopmap.

Where Does SHINee's Minho Spend His Fortune?

Unlike other celebrities who flaunt big houses and jaw-dropping cars, SHINee's Minho prefers to live a humble lifestyle.

Interestingly, he once spoke about owning an old car which he won as a prize during a sports championship.

"I still drive the car I won six years ago as the prize for winning an athletic competition program," he said in the 2017 episode of SBS' "Night of Real Entertainment."

The singer-actor is among a slew of South Korean stars who are so hooked on playing golf.

Although he recognized himself as an athletic type of person, and once revealed that he is obsessed with the sport.

According to outlets, he expressed how thrilled to be a part of the show.

"I felt like I had won the lottery when I got the offer. I've been obsessed with golf lately, and I'm very excited to be a part of Golf King. My goal is to win the 2nd Masters Tournament," he said. 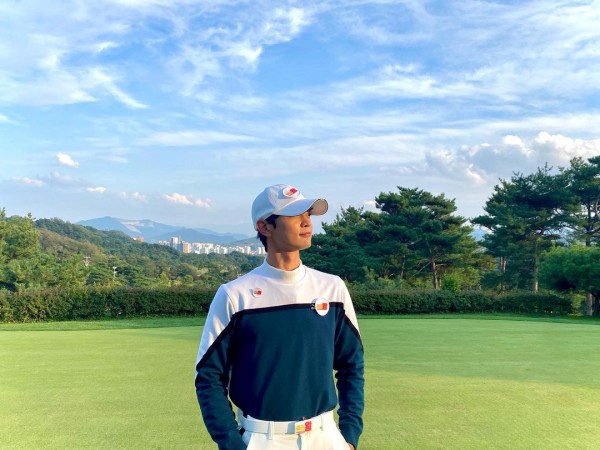 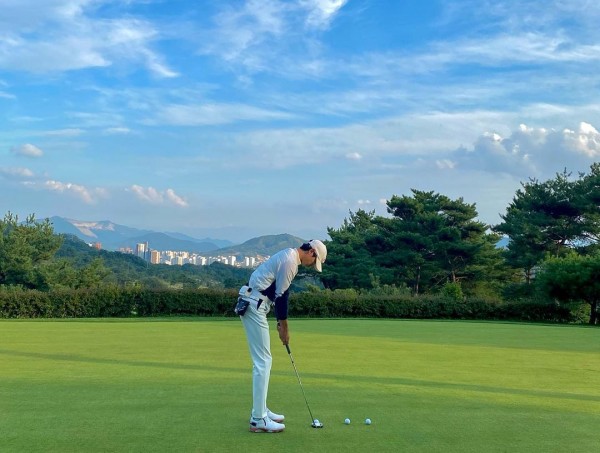 READ MORE: SHINee's Minho Relationship Status: Get to Know the 'Hwarang' Actor's Ideal Type + Did he Really Plan to Get Married at 30?