On November 24, the highly loved comedy drama is reportedly in talks to launch its second season.

Since the drama's premiere on October 22, the amount of subscribers TVING has increased rapidly, proving the workplace comedy drama's popularity. 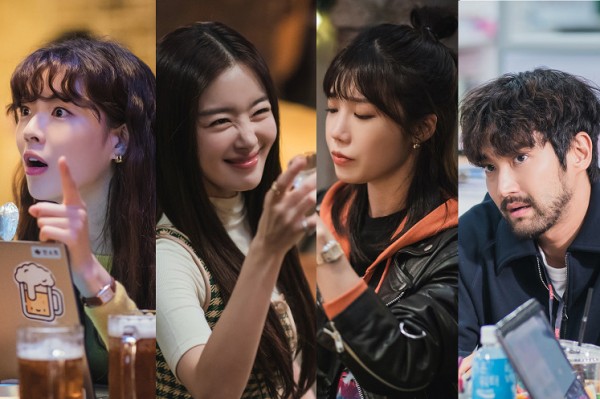 The drama's highlight video that was released prior to its much awaited premiere recorded as many as 1.3 million views up to this writing. 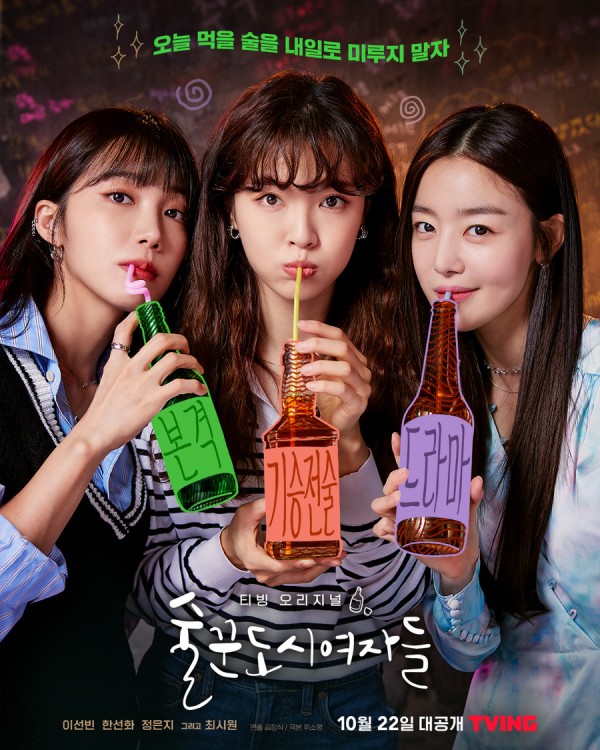 On November 23, media and broadcast representatives reported that the drama's production unit has decided to make another season, after the drama's success and popularity.

As for the casting, a member of the production shared that actresses Lee Sun Bin, Han Sun Hwa and Apink Eunji were offered to reprise their respective roles for the second season and are currently positively reviewing it.

On the other hand, the final episode of "Work Later, Drink Now" is scheduled to air on November 26. 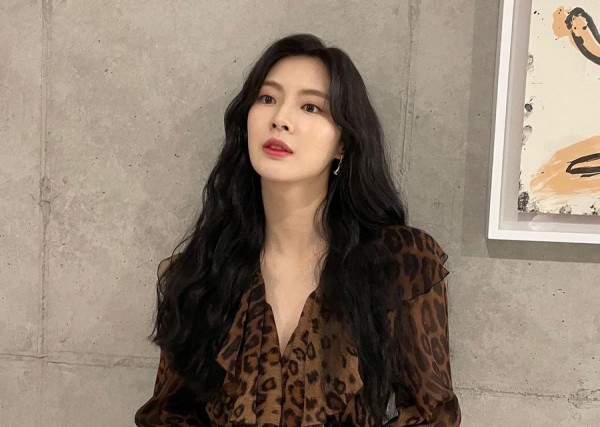 The 28-year-old star Lee Sun Bin, who rose to fame after her participation in "Missing 9" and "Sketch," is currently busy filming her forthcoming "Bacteria."

"Bacteria" depicts a realistic catastrophe which was caused by a humidifier disinfectant disaster, which reveals the truth of the mysterious deaths of victims without perpetrators.

YOU MIGHT ALSO BE INTERESTED IN: Ahn Eun Jin Displays the Tragic Life of a Woman Who Has Numbered Days in New Melodrama 'Only One Person'

The disaster film is scheduled to hit the screen in the early half of 2022.