Park So Dam recalled her experience in the award-winning movie "Parasite" and why she is "thankful" for her co-star Choi Woo Shik.

At the talk show, the actress shared how she landed the role of Kim Gi Jeong, a.k.a Jessica, in the Oscar-winning film directed by Bong Joon Ho. 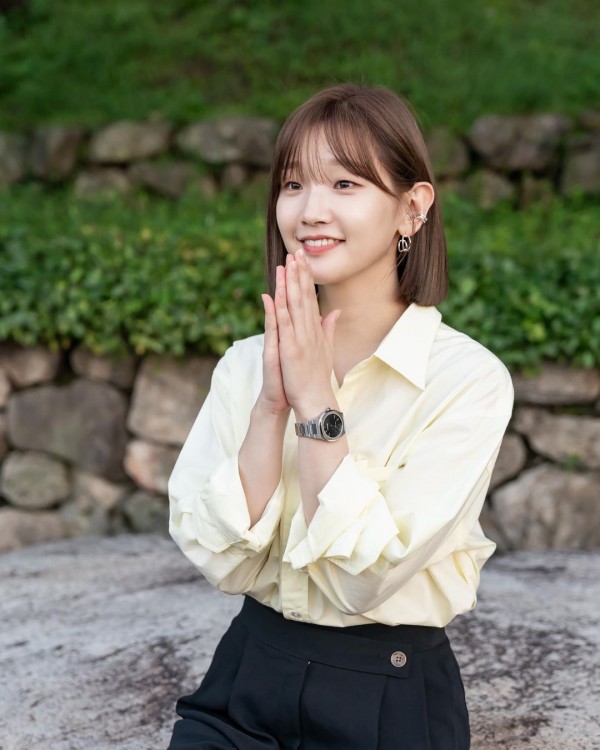 During the interview, she explained that she knew that the role was set to be Choi Woo Shik's siblings and was instructed to audition without makeup and wanted to see if they would look good on cam.

"Director Bong said that he wanted to cast Choi Woo Sik and me as siblings, so he told me to come to the audition without any makeup. Actually, both Choi Woo Sik and I appeared looking as natural as possible, even without washing our hair," she said, adding that the director was "happy and satisfied" on how it turned out.

Interestingly, she revealed that she was surprised and didn't realize how much they resembled the Korean-Canadian actor.

As the interview continued, she expressed how thankful she is for looking like the "Train to Busan" star.

Moreover, she added that her resemblance to her "Parasite" co-star was the reason why the renowned director selected her as one of the cast for the movie.

On the other hand, "Radio Star," host An Young Mi, asked Park So Dam if any of her siblings looked like Choi Woo Shik, to which she replied "yes," adding that they all have the same eye shape. 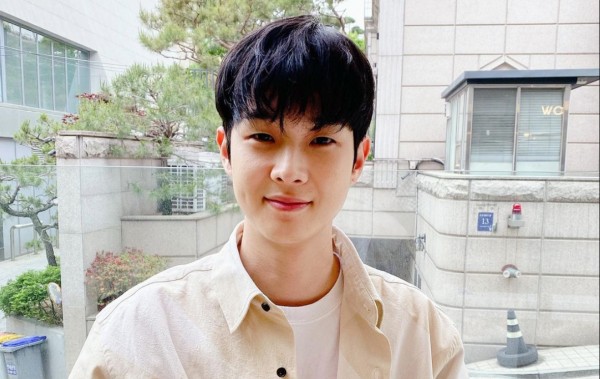 In the blockbuster movie, the 30-year-old actress took on the role of Kim Gi Jeong, who pretended to be Jessica to become the Park family's son's art therapist.

She was recommended by her brother Kim Gi Wu a.k.a Kevin, posed as a Yonsei University student and the Park's English tutor for their daughter. 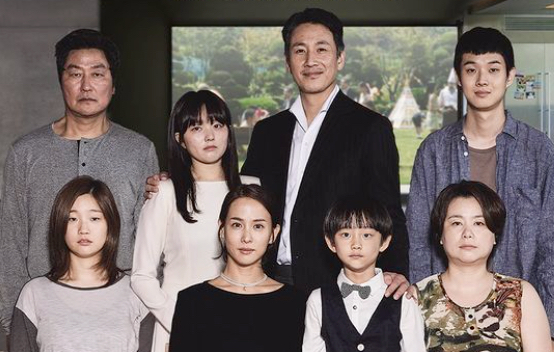 On the other hand, the Park family is led by Lee Sun Kyun, who took on the role of Park Dong Ik, Cho Yeo Jung as the dotting wife and Jeong Ji So and Jung Hyun Joon as their kids.

READ MORE: 'Parasite' Cast Update 2021: Here's What the Cast of Oscar Winner Movie is Up to Now 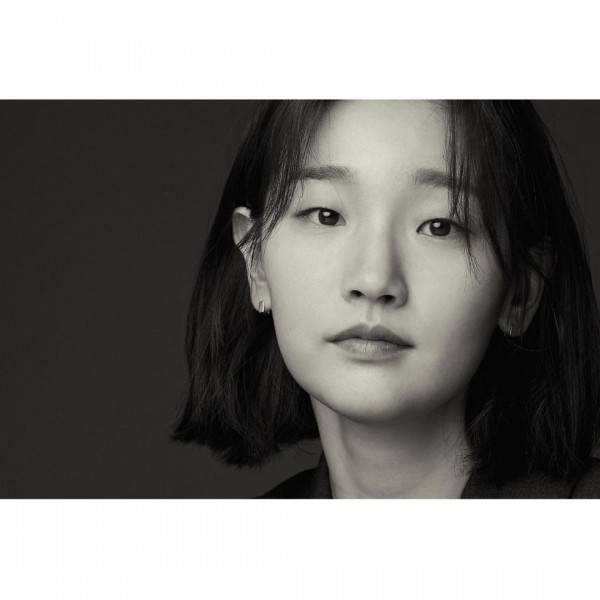 The actress is set to return to the big screen with a lineup of upcoming movies.