The new drama is based on the novel of the same name by Kang Ji Young. Set in an ordinary neighborhood on the outskirts of Seoul, it follows the hunting of the serial killer who leaves a supermarket receipt after he finishes his killings.

"Murderer's Shopping List" stars "Sinkhole" star Lee Kwang Soo as the Ahn Dae Sung, the son of the owner of the supermarket. Due to an incident that took place at his mother's supermarket when he was 10 years old, his life took a turn for the worse and lost his impressive memorization skills. 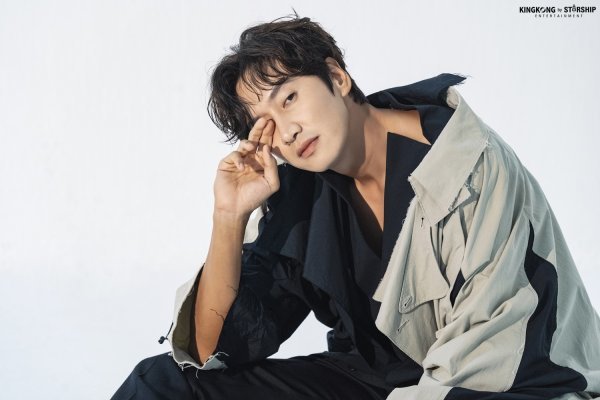 He only now memorizes useless information, clogging up all the space in his brain, which results in failing his civil service exam for three consecutive years.

On the other hand, AOA Seolhyun, who proved herself in various dramas like "Orange Marmalade" and "Awaken," plays the role of Ahn Dae Sung's loving girlfriend, Do Ah Hee. She works as a passionate police officer who volunteers to focus on the case to catch the culprit herself. 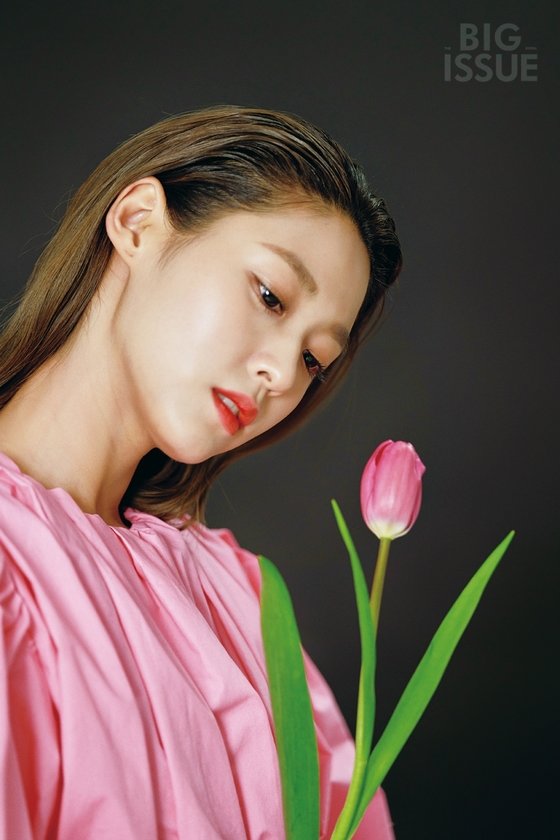 Jung Myung Sook has a lot of affection for her husband, who is incompetent and useless, and her son, who is foolish but endearingly sweet.

Because of her hardwork and perseverance, she managed to grow her small neighborhood store into a huge supermarket that takes up an entire two-storey building.

Anticipation is increasing as soon as the official announcement was released. Fans and potential viewers are excited to see veteran star Jin Hee Kyung together with Lee Kwang Soo and AOA Seolhyun in a new project.

Attention is also focused on what kind of chemistry Lee Kwang Soo and AOA Seolhyun will show in the forthcoming comedy mystery drama.

The production team of "Murderer's Shopping List" admitted that they felt secure after the three lead stars' official casting announcement.

They said, "We feel more secure and at ease than ever after Lee Kwang Soo, AOA Seolhyun and Jin Hee Kyung's casting has been announced. The three supermarket heroes will deliver both joyful moments and heart-stopping suspense at the same time," raising expectations.

Meanwhile, tvN's upcoming mystery comedy drama "Murderer's Shopping List" is slated to air in the first half of 2022.