Following the colorful and witty teaser posters, "When Flowers Bloom, I Think of the Moon" released the first look of lead actors Byun Woo Seok and Kang Mi Na through a set of new breathtaking stills.

Byun Woo Seok and Kang Mi Na Display Undeniable Beauty in 'When Flowers Bloom, I Think of the Moon' Stills

On November 25, the production team of the drama released a new set of stills featuring the two stars who will act alongside Girl's Day Hyeri and Yoo Seung Ho. 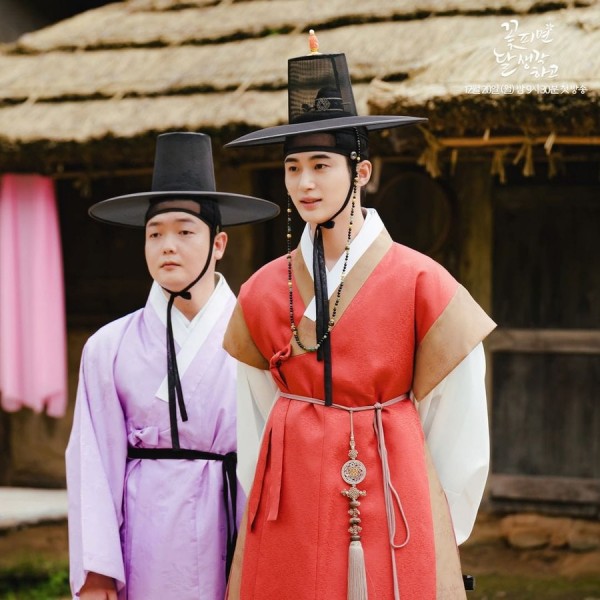 Byun Woo Seok takes on the role of the handsome crown prince Lee Pyo. He is great in both martial and fine arts, however, he isn't interested in books and studying. 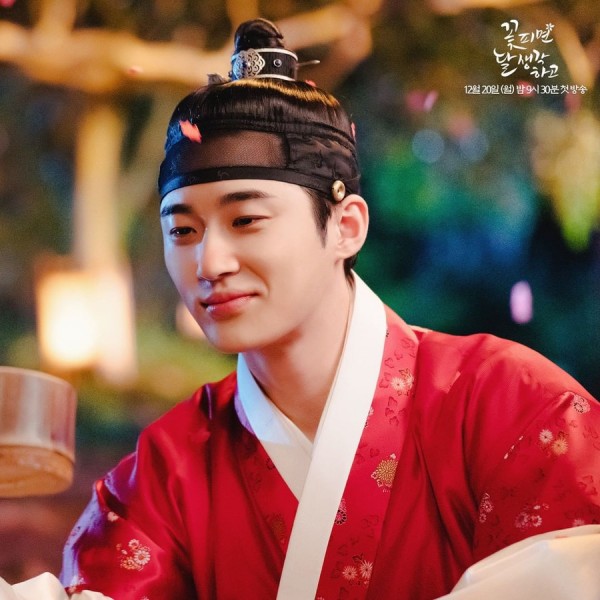 Lee Pyo is a crown prince who mischievously sneaks out of the palace to drink alcohol illegally, despite the heavy prohibition.

Byun Woo Seok is clothed in a beautiful pair of clothes, projecting an undeniable charm. Despite his wealth and power, he is only truly happy when he's drinking. 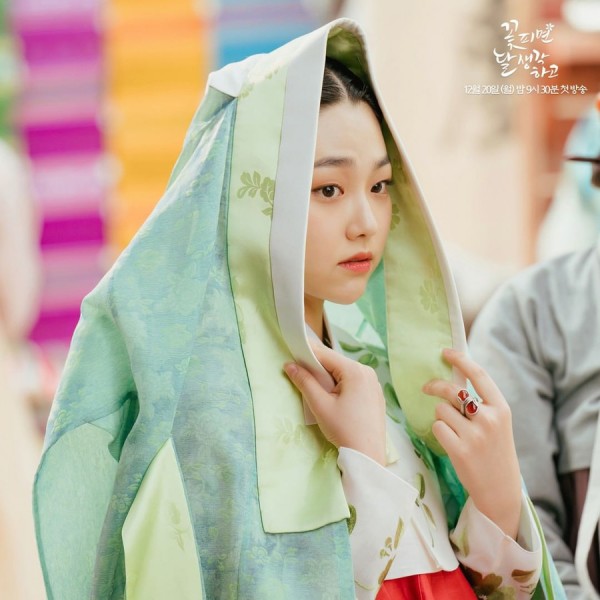 On the other hand, the beloved daughter of a noble family Han Ae Jin is played by Kang Mi Na. She grew up like a beautiful flower that blossomed in the spring.

Han Ae Jin only eats the healthiest and most scrumptious food and only wears high quality clothes. 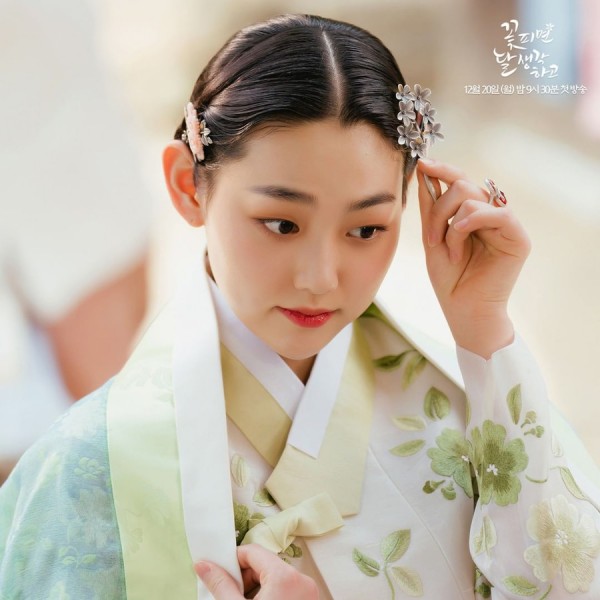 Because her father Han Sang Woon (Lee Hwang Eui) loves her so much, she always got what she wanted and never had to do anything she didn't want to do.

Despite her picture-perfect life, she has a lot of curiosity about the surroundings outside her family and her home.

Attention is focused on what kind of relationship the two will have with Kang Ro Seo and Nam Young. The two are expected to add depth and strength to the drama with their unmatched visuals and amazing ability in acting.

'When Flowers Bloom, I Think of the Moon' Production Unit On Byun Woo Seok and Kang Mi Na

The production staff of "When Flowers Bloom, I Think of the Moon" teased the fans and potential viewers by saying, "Lee Pyo will surely capture the viewers' attention with his unusual set-up as an alcoholic crown prince in the Joseon era of alcohol prohibition." 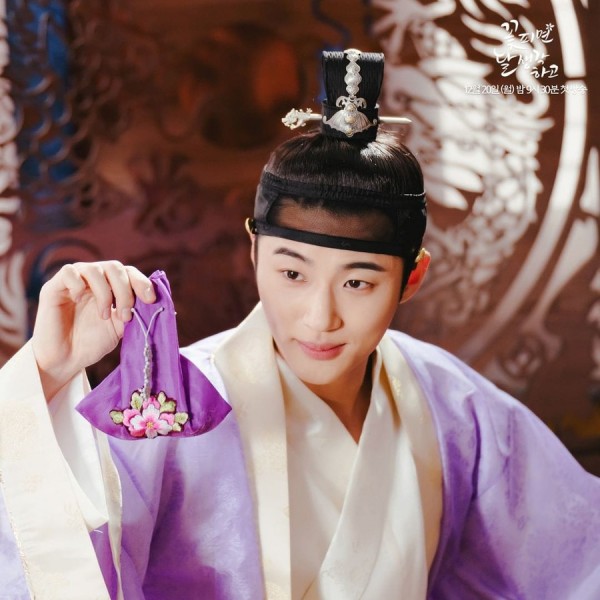 "Please pay attention to his comical antics that will make the drama fun and refreshing," they continued.

On the other hand, Kang Mi Na's character, Han Ae Jin, was praised by the production unit, "Han Ae Jin's youthful glow and unpredictability add depth to the drama. Please give her a lot of interest and love." 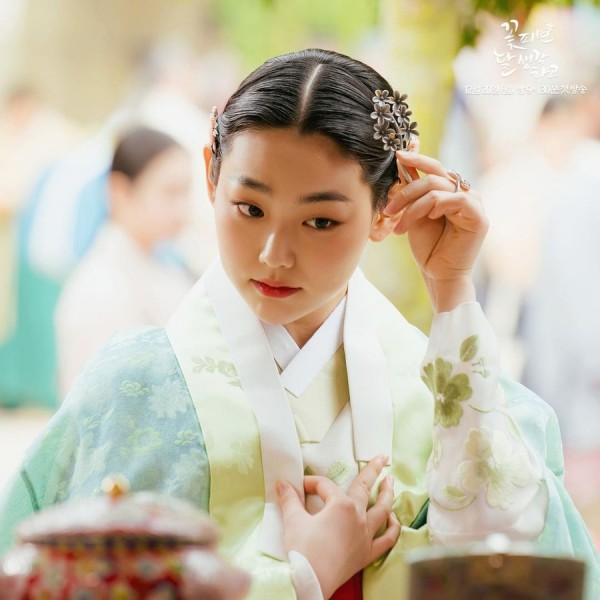 Moreover, "When Flowers Bloom, I Think of the Moon" will air for the first time after "The King's Affection" drama's conclusion on Monday, December 20 at 9:30 p.m. KST on KBS.