The drama, which was originally set to air in November, is now rescheduled to air in February 2022.

Three days before the highly anticipated premiere of the upcoming romance melodrama "Sponsor," broadcast media iHQ released a statement announcing the postponement of the series to February 2022. 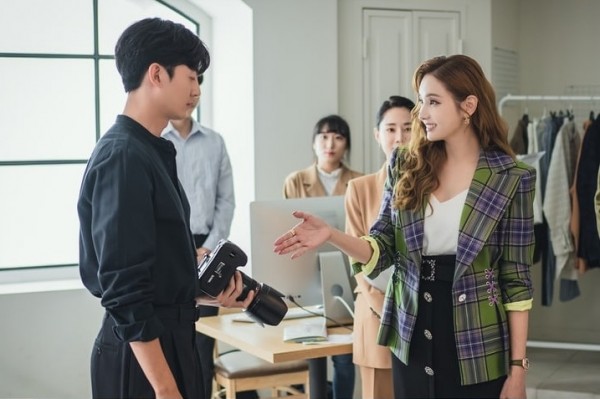 On November 26, iHQ officially announced, "The competitive and buzzworthy melodrama "Sponsor," which was originally scheduled to begin airing on November 29, is currently in talks to premiere simultaneously on MBN. Therefore, we discussed the drama to be aired in February of 2022."

"Because iHQ and MBN have different target audiences, this will be a great opportunity to reach more viewers to come across an amazing drama," they continued. 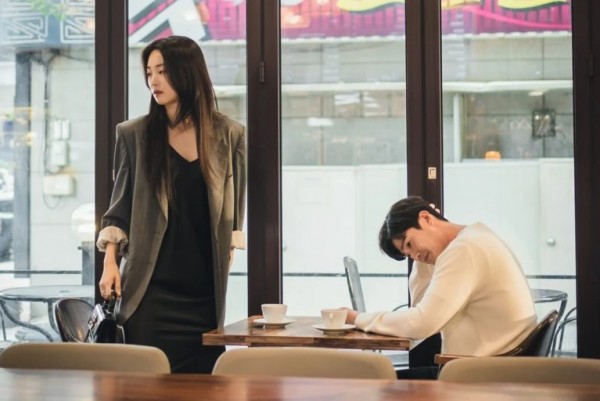 Fans and viewers expressed contrasting opinions on the drama's postponement, as the upcoming melodrama evokes resonance and sympathy to viewers who undergo the same life struggles.

iHQ's newest romance melodrama "Sponsor" starring veteran stars Lee Ji Hoon, Han Chae Young, Ji Yi Soo and Goo Ja Sung follows the dangerous romantic relationships between men and women who will do anything to get what they want in life. 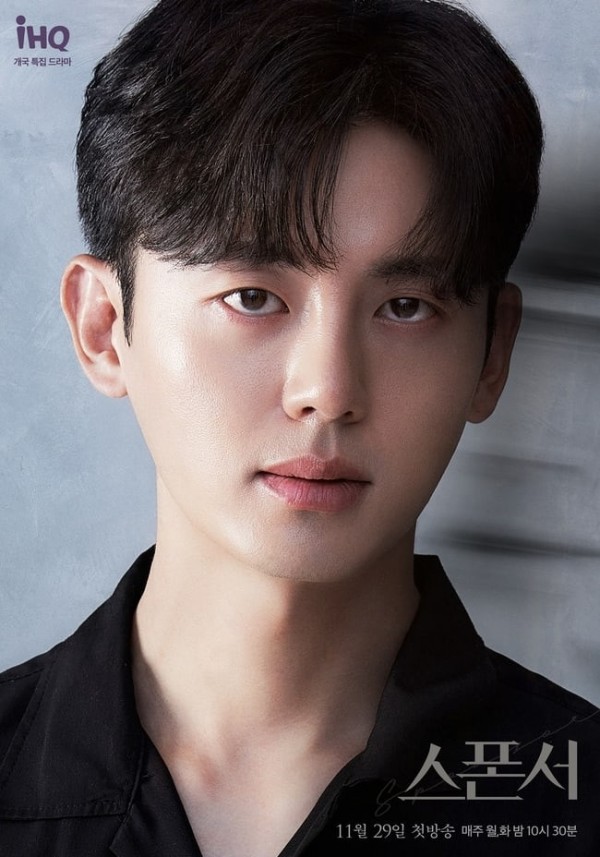 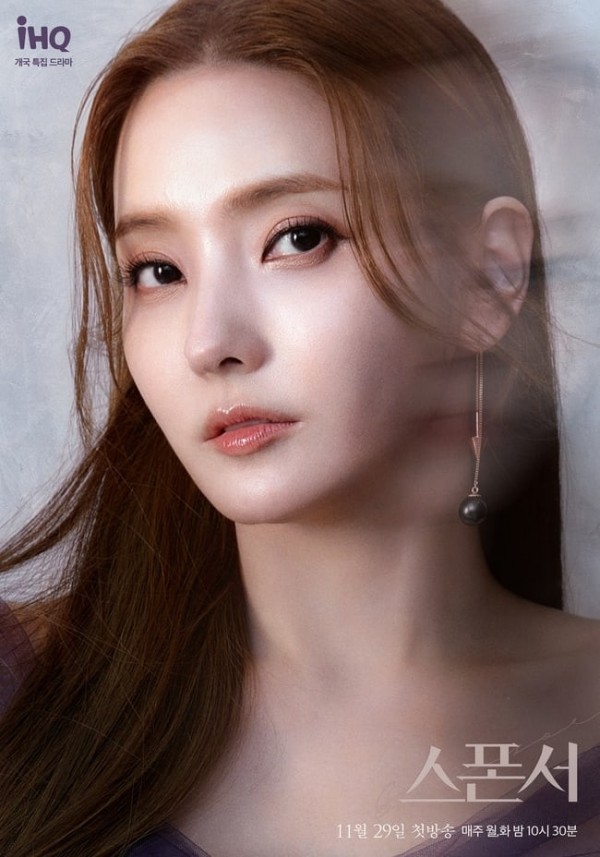 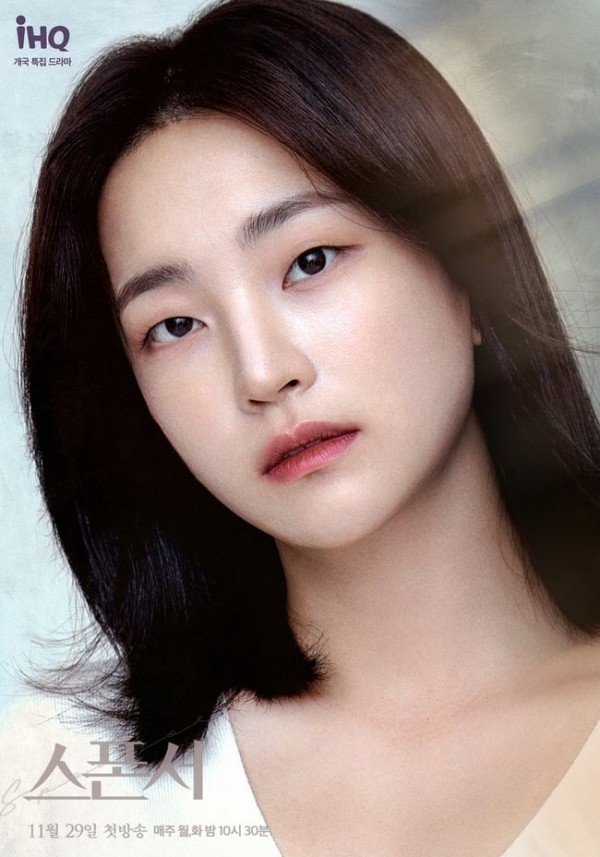 YOU MIGHT ALSO BE INTERESTED IN: Byun Woo Seok and Kang Mi Na Steal Hearts With Their Undeniable Beauty in New Historical Drama Teasers 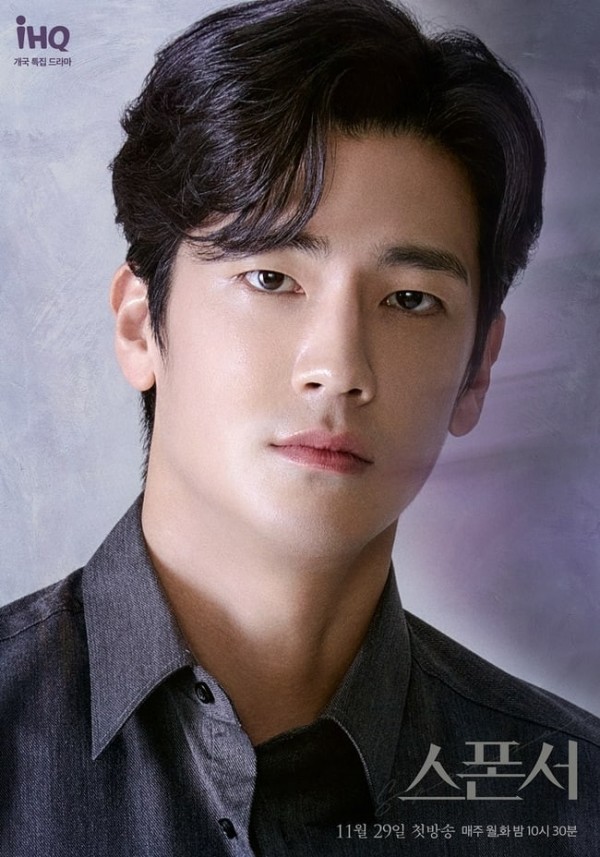 The four people will reach far and low to go look for "sponsors" who will certainly help them achieve their ungodly desires like love, revenge, power, success and money.

The new romance melodrama "Sponsor," which is based on a true story, is described as "the next Penthouse," heightening expectations.

"Sponsor" is slated to air for the first time in February 2022.

In case you missed it, watch  the intense "Sponsor" drama teaser here: